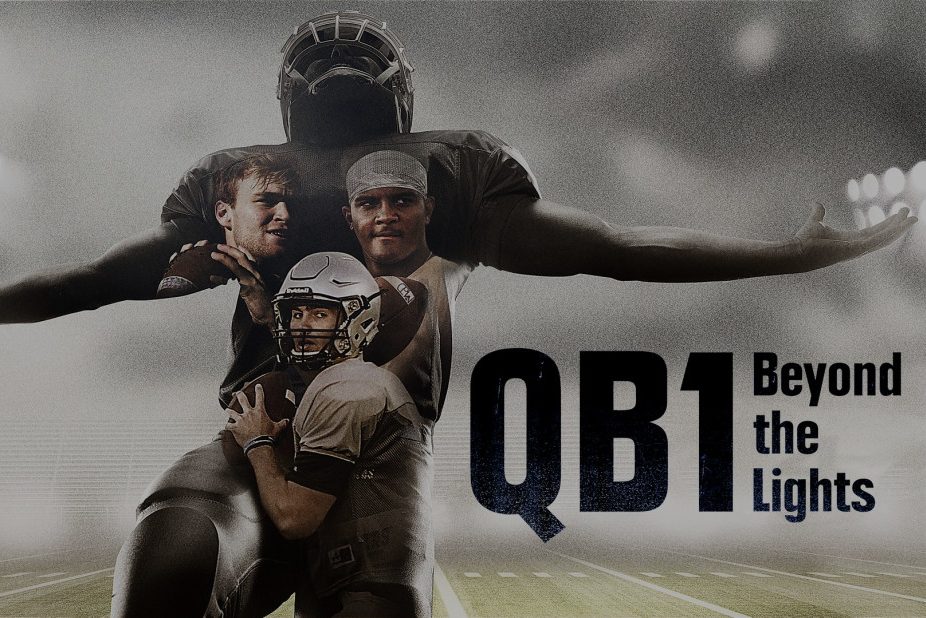 It’s been more than one year since the fans last saw QB1 on Netflix, and now they started wondering when they will see QB1 Season 4. This sports documentary is quite popular among the fans, and the fans are eagerly waiting for its upcoming installment. All three seasons of this documentary received a great response from the fans as well as the critics. So will there be a fourth one? Here’s everything to know.

QB1: Beyond The Lights is an American sports documentary TV series. It features a real scenario of American high school football, and each season shows three different quarterbacks. The series made its debut on February 13, 2017. The initial two seasons released on go90, then from the third season, it became Netflix’s exclusive series. It premiered a year back on August 16, 2019.

Despite getting a positive response and critical acclamation, the series is yet to get a green signal from the makers. Lots of rumors have been making rounds on social media regarding the release of the fourth season. However, after the release of the third season, Downrange Productions got permission to film in the school district. Plus, the makers also teased the return of this documentary a lot of times. So, it seems like QB1 Season 4 is definitely on the cards. Since the production shutdown is over now, and the productions already resume filming of their shows. Therefore it is likely that Netflix will renew it officially anytime soon.

What To Expect From The Fourth Season?

The viewers saw three different stories and quarterbacks in the previous three seasons of this show. The lives of the athletes are difficult, especially when it is merged with the struggles of high school. Throughout the series, the fans get to see these in three different quarterbacks. Every installment welcomes a new batch of professionals that aim through athletic superiority. It follows the strains and challenges these athletes have to face to get a privileged position in sports. Other than these quarterbacks, the viewers also get to see their personal lives and the situations they have to deal with.

QB1 Season 4 is likely to follow the same pattern. The fans will see some new American high school football athletes and their quarterback stories. One thing is sure that the viewers will witness and experience the unique and freakish football culture in America.

The fans are still waiting for the creators to renew the series officially. It will be the first time since the debut of the show that it won’t release in a particular year. It is likely that Netflix will renew this show and begin its production soon. Therefore, fans can expect to see QB1 to release next year. 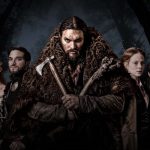 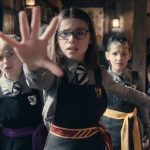