Home Games Borderlands 3 Eridian Writing: How To Decipher It? It’s Locations & Everything To Know!
Games News

Borderlands 3 Eridian Writing: How To Decipher It? It’s Locations & Everything To Know! 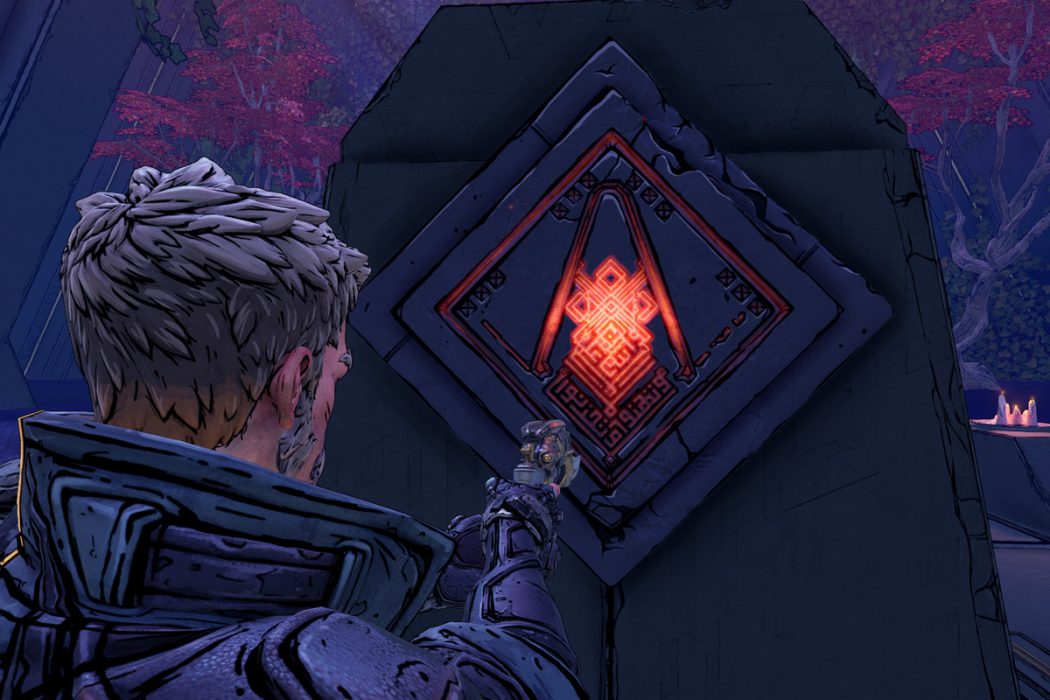 Borderlands is one of the most popular game series. However, most of its players are confused about Borderlands 3 Eridian Writing. Some of them even called it a glitch because they couldn’t be able to decipher it. It is not a glitch or an error. It is right from the very start of the game. The player can translate or decipher it but only after getting a particular Eridian artifact. So, if you’re also stuck and facing the same issue, then just continue reading to know how you can translate the Eridian slabs.

Borderland is an open-world FPP shooter game. It is an action role-playing video game. Eridian slabs or Eridian writings in the third installment of the game are secret stone glyphs written with the language of Eridians. The players can see these slabs in the different parts of the galaxy. They function both as collectibles as well as to aid the backstory of the game. These slabs are marked with the thoughts of the dead Siren, Nyriad, who lived beside the Eridians people and was liable for their extinction and the sealing of The Destroyer.

Borderlands 3 Eridian Writing: How To Translate It?

Eridian Writing Borderlands 3 has been trouble for the gamers since the release of this game. They couldn’t be able to translate it no matter what they do. However, you don’t have to worry because it is not a glitch. Here is how you can decipher Borderlands 3 Eridian Writing.

First, find the locations of the Eridian writings so that it can be added to your map. At first, you won’t be able to do anything with them. In order to translate these slabs, the player has to complete the 19th chapter of the game. After beating the boss of this chapter, the player obtains the Vault on Pandora – Vault of the Architects.

Once you go inside this vault, just go to the pedestal and take the Eridian Analyzer. With the help of this tool, the player will be able to translate Eridian writings. They only have to reach the slab and press interact, and then they’ll see the translation. Each interaction will provide them 25 Eridiums, and they’ll also be able to listen to the audio recordings.

Where Can The Player Find These Slabs?

In Pandora, these locations are

In Promethea, these locations are

In Nekrotafyea, these locations are

In Eden-6, these locations are

Now you know everything about Borderland 3 Eridian Writing. So just go and play the game and interact with these slabs to get 25 Eridiums.