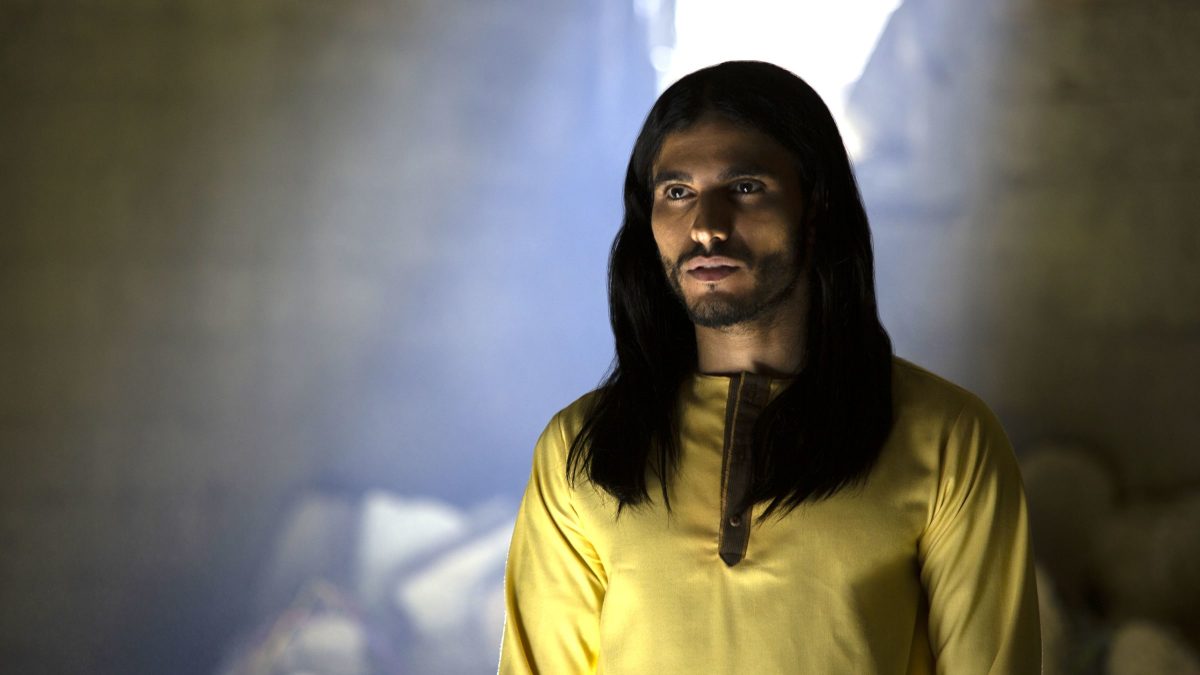 Messiah is one of its kind show which premiered on the very first day of this year. It also faced controversies for its content for the very same day. Despite all the controversies, the series managed to grow its fan base. And they are consistently demanding to see Messiah Season 2. They are getting desperate to see the events which will take place after the cliffhanger ending of the inaugural season. So will it ever release? Keep reading to know.

Messiah is an American thriller web series. Michael Petroni created this show for Netflix. It made its debut on January 1, 2020, on the streaming giant. There were a lot of controversies regarding the religious themes and credibility of this show. But despite all of that, it managed to impress the fans as well as the critics. And they are now waiting for its second season.

There is bad news for the fans of this show. Netflix pulled off the plug from this show several months after its release. One of the actors from this show, Wil Traval, confirmed this news by posting a picture on his Instagram handle. He captioned, “It’s a very sad day today. I have just received news from Netflix that there will be no season 2 of #messiah. I wanted to say to all the fans, thank you for your support and love. We loved our Netflix home. I wish things were different.”

The main reason behind the cancelation of this show were the controversies. Despite having a strong plot and an intriguing story, Netflix had to cancel one of its original stories because of the backlash caused by the fans. It is really sad that now the fans will never be able to see Messiah Season 2 even if they want to. Plus, they shot the inaugural season with the international cast in multiple locations. And it will be very difficult to shoot for the second season in the time of the global pandemic. So they eventually decided to cancel it.

It is likely that Netflix won’t revive this show ever again. So the only hope for the show is to pick up by any other network. The fans will only see Messiah Season 2 if it gets picked up by any other network for its further installments. However, it is quite understandable that no other network will ever pick a controversial show like this. Therefore the chances are very less, and it is better to believe that the show will not return.

The fans of this show are still waiting to know the true identity of Al-Masih. The second season was supposed to show the development of his followers and how he will use his powers for good or evil deeds. And the fans might have to face a hiatus to see all this. There is still no news of this show to be picked up by any other network. Therefore, at this moment, it is impossible to predict the release date of Messiah Season 2. The only thing we can do now is to wait for the announcement of its renewal. 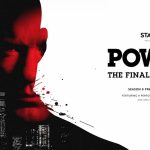 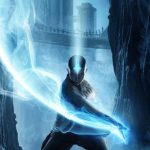