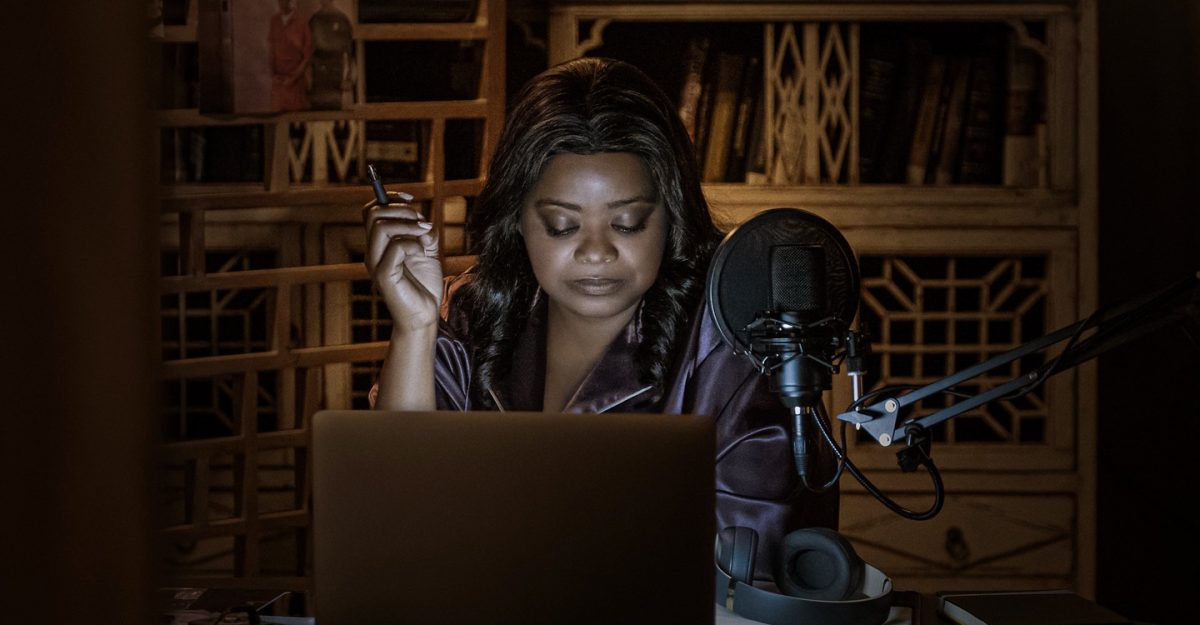 Apple TV+ crime drama Truth Be Told is making its way for the second season. The first one ended earlier this year. We have quite high expectations with Truth Be Told Season 2. Meanwhile, the quasi-anthology series has gathered many new faces for its second round. A few will remain the same, whereas a lot of new faces will arrive. Know what new fate will these new faces bring to the series.

Truth Be Told is inspired by the novel “Are You Sleeping,” by Kathleen Barber. Nichelle Tramble Spellman is the creator of the series. We see the plot revolving around crime and legal drama. Poppy Parnel, a true-crime podcaster, investigates the killer, Warren Cave. However, Cave claims to be framed for the crime executed. The story will delve you deeper and keep you intact till the end.

There is a lot for the character of Poppy Parnell to grasp. If you haven’t yet watched the series, then hurry because it’s worth giving your time. Truth Be Told has also won various awards, like NAACP for Outstanding Writing in a Dramatic Series. Let us have an in-depth look at the impending story.

The news of the joining of Kate Hudson came just before the start of the production process. Hudson is going to play the leading role of Micah Keith, Poppy’s close friend. However, Octavia Spencer will be returning in the same role as Poppy Parnell. It will be interesting to see both the women catching up with their friendship. Although it seems that their friendship will be put to test at a particular time.

The production process began on October 26, 2020, in Los Angeles. But, the filming later shut down due to the coronavirus situation. Let us further wait for the reopening.

Each season of Truth Be Told has a new story with a new set of characters in it. Therefore we are going to see new faces in the coming installment. The platform revealed the new faces and their new roles recently. We will see actors like Merle Dandridge, Jason O’Mara, Alona Tal, David Lyons, Christopher Backus, Cranston Johnson, Hale Appleman, Anthony Lee Medina, and Mychala Lee.

Deadline provides information about the upcoming role of the characters. Fans are going to see the development of a new crime story. Merle Dandridge will play the role of Zarina Killebrew. She is the ex-wife of Mekhi Phifer’s character and the mother of their only child. Micah’s husband, Joshua, played by O’Mara, is a famous documentarian.

Moreover, David Lyons will play Detective Aames, and Tal is Ivy, Micah’s right hand. Holt Redding by Backus is the mysterious man of the story, who is in link with both Poppy and Micah. Appleman as Lachlan is the business operative personality, Medina as Ramon is Micah’s personal assistant, and Lee plays Markus’s daughter, Trini Killebrew.

The premiere date of Truth Be Told Season 2 isn’t yet revealed by the platform. But it is almost certain that the season will be coming up anytime in 2021. The makers are going to bring more exciting and thrilling elements ahead. So, better be ready for the excitement. Till then, stay in virtual touch with us for more updates. 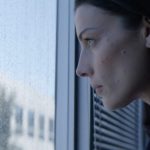 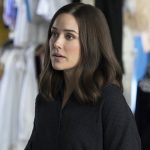