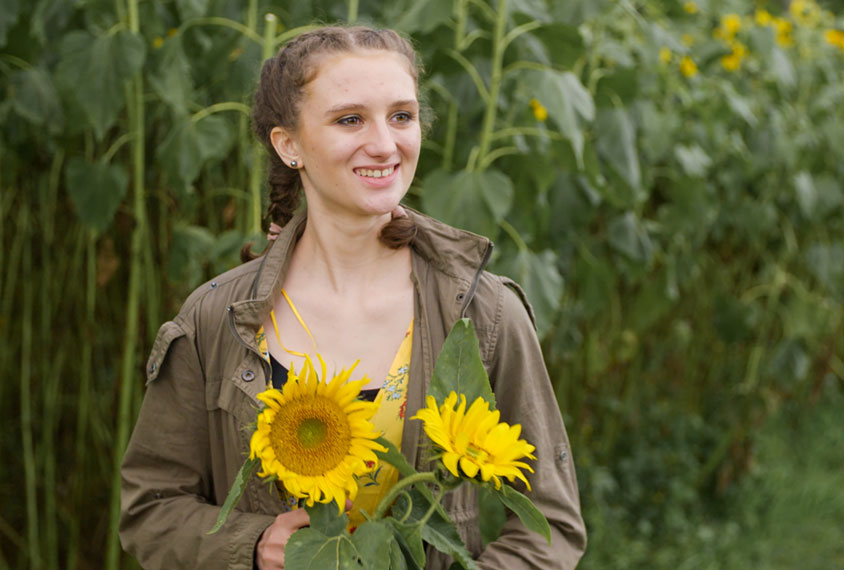 Love on the Spectrum Season 2: Over the past few years, Netflix has been bringing a number of shows about the search for lasting romance. One of the most heart-warming series we have seen in this sphere is Love on Spectrum. After the first season ended, it left fans wanting more of the show. Luckily Netflix is bringing Love on the Spectrum Season 2.

The Australian docu-series, much like any other series, follows individual couples. However, the twist in the format is that this show explores individuals with autism spectrum. It follows all the tricky nuances that the people from this community to face when dating and indulging in romantic relationships. The show has been a huge hit ever since it was released. Now that we know that the second season is happening, what else do we know about it? Here are all the details about it-

The Second Season Will Take On New Stories

The first season of the show Love on the Spectrum told stories of nine people. These were the ones they selected from the hundreds of applications. While most dating shows hire from an outside casting company but Spectrum’s creators do not use another casting company. Instead, Love on the Spectrum uses their own wide net. They reach out to autism organizations, social groups, disability employment, and psychologists to reach out to people.

Talking about Love on the Spectrum Season 2, O’Clery explained that the upcoming seasons would focus on telling more stories with the neurodiverse community. He says that there are many more stories they have to tell. Right now, they are just scratching the surface. He also revealed that many fans are also hoping for a reunion for the first season because clearly, fans fell in Love with the cast of the first season.

Reports reveal that the applications for the second season of the show had opened in June 2020. The show has gained immense popularity in Australia, and hence the show was renewed in no time. The cast for the show is different than any of the other realities show, and everyone knows why.

O’Clery says that when they came up with the idea of Love on the Spectrum, there wasn’t a show that gave an opportunity to people with autism or any other community like that. Love on the Spectrum finds people who are interested, and experts work with them. The team behind the show is quite hopeful that the show’s popularity will bring in more viewers in the next season. We can expect to see Love on the Spectrum Season 2 in 2021. Stay tuned to know the exact release date for the show. 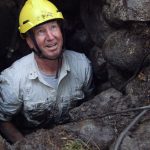 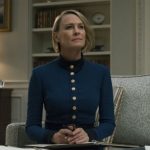