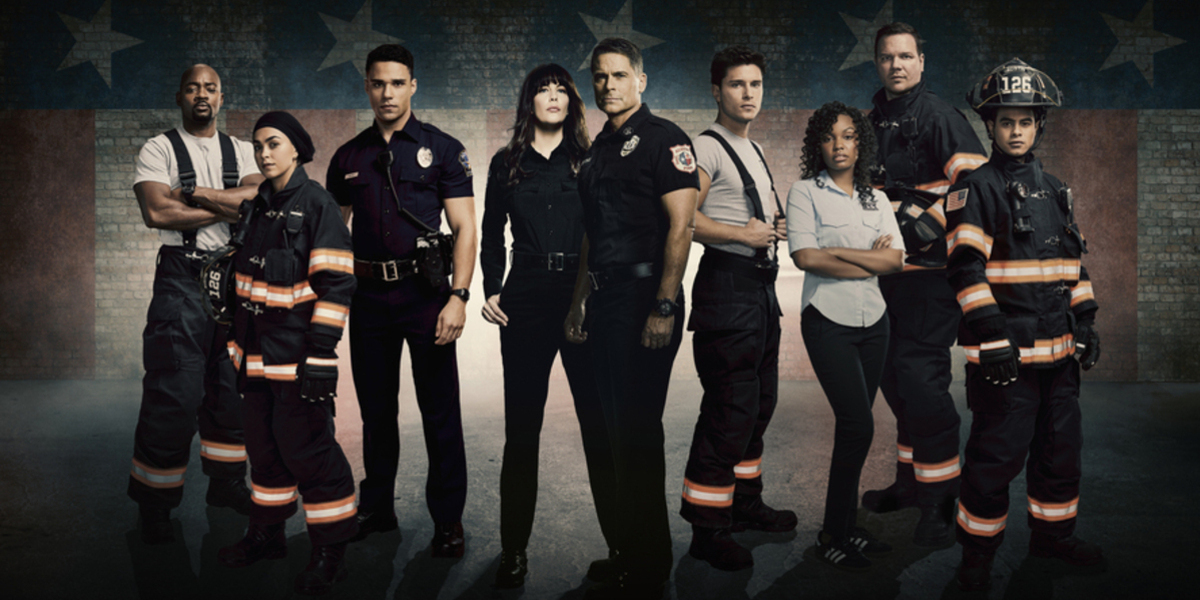 9-1-1 Lone Star, created by Brad Falchuk, Ryan Murphy, and Tim Minear, is a procedural drama on Fox. The show is a spin-off series of 9-1-1. It debuted on January 19, 2020. It focuses on the ambulance, fire, and police field of the fictional company 126. The show follows an experienced New York firefighter Owen Strand (Rob Lowe). He relocates with his son Tyler Kennedy “TK” Strand (Ronen Rubinstein) from Manhattan to Austin, Texas. While dealing with his personal life, he must try his best to handle his duty.

Tommy Vega Returns To Her Workforce

Suits star Gina Torres recently joined 9-1-1 Lone Star Season 2 as the series regular. However, the new poster teased that everything has changed in her life after the COVID-19 hit the world. According to the official description, Gina joins as Tommy Vega, an ethical paramedic captain who was at the top position when she was in the forces. But, she quit her job to raise her twin daughters.

As per the official synopsis, her life was going great for eight years until COVID-19 hit the world. When her husband’s restaurant shut down, she has no choice left to put on her uniform and return to the workforce to support her family. Although Tommy’s upset from separating from her little daughters, yet she’s ready to show the world when she puts on the uniform, she’s still the boss.

Team Is Back In Action

The exclusive first look teased that the entire team returns to handle the current pandemic situation. As per the official poster, Tommy returns as a boss and standing tall beside Paul Strickland, Mateo Chavez, Marjan Marwani, TK, Grace Ryder, Owen, and Judd. It shows the team is ready to return with full force to handle the situation.

In the new poster, Gina Torres’ Tommy looks straight to her home before returning to her workplace. Well, it’s such an emotional and critical moment as she has no choice left to rejoin the team after her husband’s restaurant closed. But, before returning, she said a final goodbye, as you can see in the new poster.

The poster teased the not everyone would return to recur their role. Gina Torres has joined as Tommy Vega in the second season. While Julian Works as Mateo Chavez, Brian Michael Smith as Paul Strickland, and Natacha Karam as Marjan Marwani would return. Rafael Silva as Carlos Reyes, Ronen Rubinstein as TK Strand, and Rob Lowe as Owen Strand would also return. Sierra McClain as Grace Ryder and Jim Parrack as Judson “Judd” Ryder would also continue their role in the second season. But, Liv Tyler as Michelle Blake isn’t returning for 9-1-1 Lone Star Season 2.

Only one more month left to know how the forces fight back with the upcoming threat and new challenges. Primarily how Tommy handles the situation with her wits and experience, 9-1-1 Lone Star Season 2 would return on January 18, 2021, at 9/8c only on Fox. So, don’t miss it. 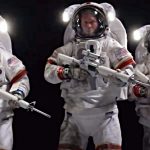 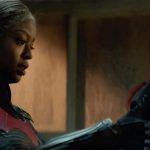