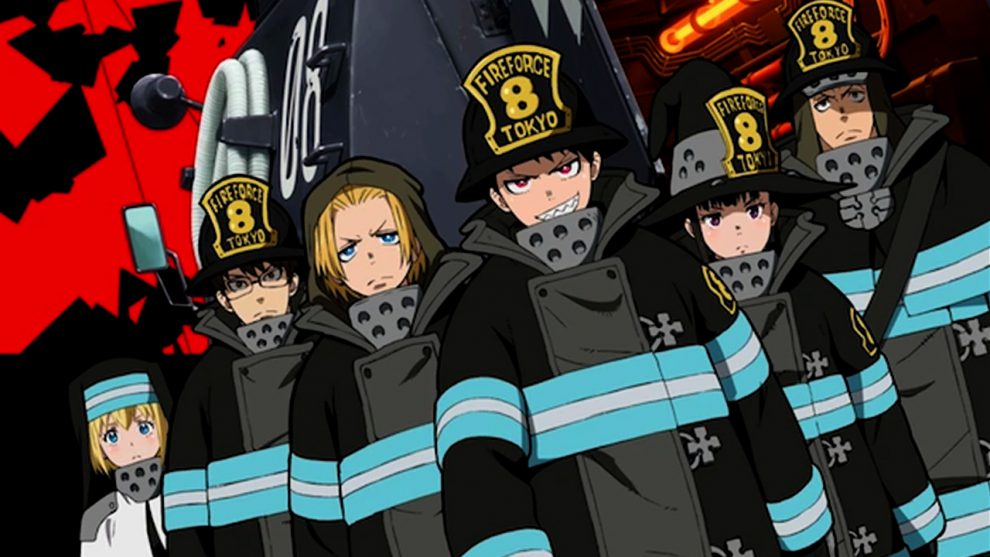 For Fire Force Season 2 Episode 21, the Fire Brigade investigation in the Nether continues. In the upcoming installment, Shinra and Dr. Giovanni will meet yet again. The members of the White Clad will show everything they have in terms of their fighting abilities.

Developed by David Production, Fire Force, or as it is originally called En No Shouboutai, is an anime, set in the post-apocalyptic world. In this setting, many of the survivors have developed pyrokinetic abilities. The show’s protagonist Shinra Kuskabe is a third-generation pyrokinetic. This means that he can make his own flames and is quite resistant to attacks from others.

The show first released in 2019 and bagged a great fan base. The second season of the show started airing episodes this July 2020. Twenty episodes of the show are already out. What will happen in Fire Force Season 2 Episode 21? Here is everything to know-

In the last episode of the series, Fire Brigade’s company goes to join the mission with Company 2 as they try to investigate the Nether. Now, in Fire Force season 2 Episode 21, viewers might get to see the fight between Shinra and Giovanni. In this fight, Giovanni might reveal that the lab and the experiment Takage Oze had found were staged to bring in the Fire Brigade. Sadly, it looks like White Clad’s plan has indeed worked as the Fire Brigade lost a number of people early in the investigation.

Fans might also get to know that Giovanni is doing some experiments to get more advantages. If Fire Force Season 2 Episode 21 follows the events as happened in the manga, it is possible that Giovanni will start bragging about everything he has achieved in his experiment where he can fuse humans with Adolla bugs.

This will bring the whole subject close to Adolla, and it looks like all of that will work. Giovanni will show everyone how to effect his experiments have been. He will even demonstrate the new fighting abilities, including an attack where he uses the insect legs. This all might look bizarre at first, but then it would mean that these experiments have infected the White clad and made them even more dangerous. In the manga, Giovanni had almost defeated Shinra, but Arthur saved in just in time.

The official preview hints toward another highlight. It involves Takagi and Maki. The ongoing investigation puts Hinawa and Takagi in the same team as they fight off infernals; Takagi starts wondering if Maki had faced the same enemies when she first left the Army. Then Hinawa will surprise the older Oze when he tells that they use Maki as their shield in their operations.

Release Date and Where To Watch It

The Fire Force Season 2 Episode 21 has been titled Enemy Contact, and it will release on November 21, 2020. Fans can tune in to Funimation to watch the latest episodes. The show is also available on Amazon Prime and Hulu in English dubbed version. All the episodes of Fire Force are available on Crunchyroll in original Japanese audio with English subtitles. So, tune in to watch them all.