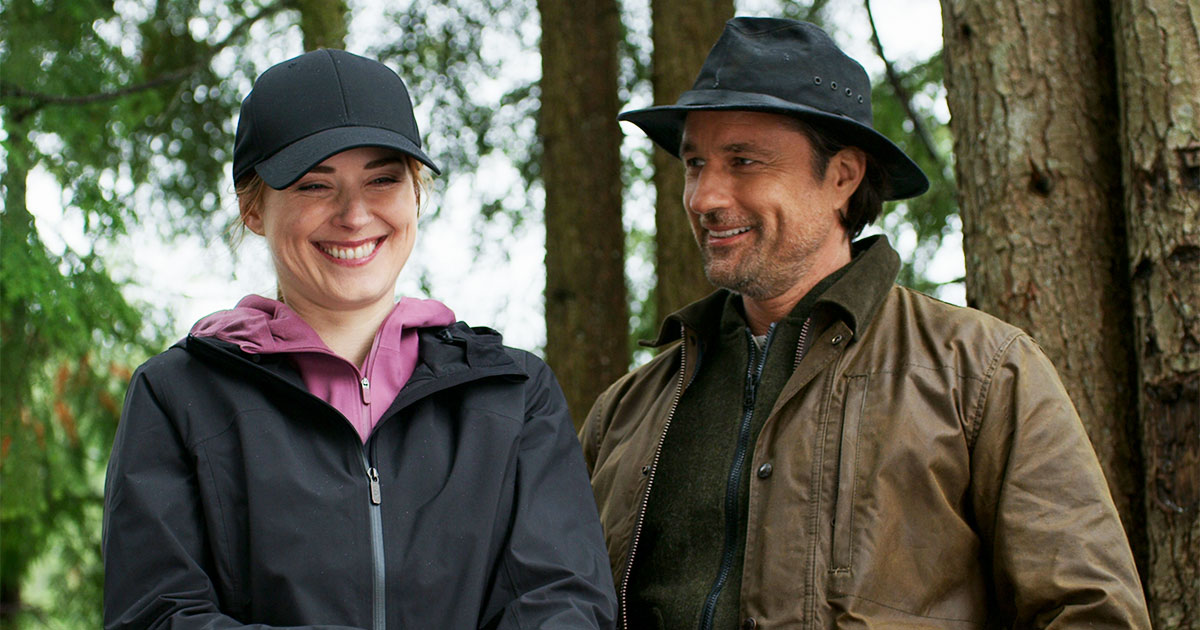 Viewers were super-amazed after watching the first installment of the Virgin River. There were reports that Virgin River Season 3 is in the process of making. So, what new changes will the new season be bringing in the life of the characters? We have brought all the latest updates; all you need to do is scroll to know.

Virgin River is a romantic drama brought up by Sue Tenney. However, the series is based on Virgin River novels by Robyn Carr. The story revolves around the life of Melinda “Mel” Monroe. She comes to California’s remote town, Virgin rover, thinking it to be the perfect fresh start. Mel has left her past life behind and is now thinking of moving forward. But, your past always stays with you. So, what new challenges will she have to face ahead? Will Mel finally get peace at last?

Life does not seem to be as beautiful as she thought it to be. The small-town life is more complicated than what she thought it to be. However, we see Mel slowly finding her happiness. It is interesting to see the midwife and a nurse practitioner standing on her own and making a happy life for herself. Let us further discover the impending story of her life in Virgin River Season 3.

Virgin River Season 3 was renewed way back in July 2020. The installment got the green light months before the release of the second season. The same has happened before with the renewal of the second season. However, the cast and crew members are out there shooting for the third season. The second installment was filmed back in 2019. Therefore, the actors were on the set surely for the third season.

We are expecting to see all the old faces back again. There will be lead characters like Alexandra Breckenridge as Melinda and Martin Henderson as Jack Sheridan. Moreover, there will also be the appearance of Tim Matheson as Vernon “Doc” Mullins, Annette O’Toole as Hope McCrea, Jenny Cooper as Joey Barnes, Colin Lawrence as John “Preacher,” and many others. However, the official announcement of the cast members isn’t yet made.

The second season of the series isn’t yet released. Therefore, we can not say much about the plot of Virgin River Season 3. Everything depends on the story of the second season. However, one thing seems to be evident that there will be the growth of the relationship between Mel and Jack. The storyline will fur ther continue to bring more trouble in the life of Mel. Let us further wait for the series to bring more twists and turns ahead.

There hasn’t been any announcement of the premiere of Virgin River Season 3. However, the second season will be releasing on November 27, 2020. Stay tuned to Netflix on the particular date.

We speculate the third installment to release by the fall of 2021. We will further be updating you with more information in this space. Till then, keep watching and staying tuned with us.

Prison Break Season 6: Will Purcell Leave Along With Miller? Actors Clear Their Stand, More Details
Never Have I Ever Season 2: Production Starts! Addition Of New Member, Know All Changes
To Top