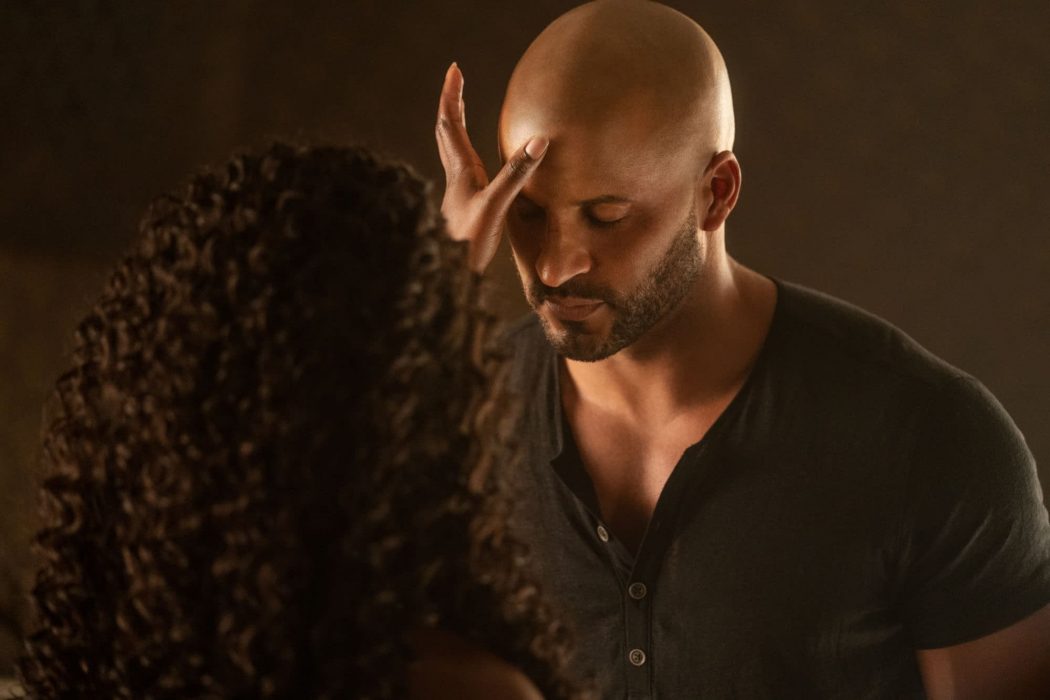 Just one episode into the second season and American Gods Season 3 was renewed. Starz announced this renewal and all fans were more than happy. The show gives mesmerizing visuals and commentary on the social-political quo of today.

A lot of changed since we last saw Shadow Moon when he left Cairo in the second season. It was revealed that he has started a new life away from Mr. Wednesday. It is a matter of time before he gets back into the war between the Gods and their counterparts who inspired the new technology and media. What more is coming up on the show? Here are all the details about it-

Finally, after waiting for so long, Starz has revealed that American Gods Season 3 will release on January 10, 2021, in the US. The show will release globally on January 10, 2021, on Amazon Prime Video. Neil Gaiman posted an image of Lakeside Clunker Board from Hinzelmann’s shop to announce the news. This is the same image that has been in the books. Check it out here.

Gaiman Writes A Letter To Fans

Along with the release news, Neil Gaiman also wrote a letter for his fans where he addressed the timelines for the upcoming season. This revealed that American Gods Season 3 will focus a lot on diversity and immigrants. In the letter, Gaiman revealed that the upcoming season will be full of drama, emotion and will be real and strange. He wrote that the third season will witness some of the finest performances the show has seen yet.

The new season will see Ricky Whittle’s Shadow Moon as they try to settle in a town named Lakeside just like it has been done in the original movie. The show has also focused on other characters and their journeys. He says that while Shadow will make his path that is guided by the Gods of all his ancestors, he will start deciding and becoming who he is and who will he support, the humanity or the Gods?

Gaiman says that they wanted to still be based in America. They want to explore what American means to the people. Many different people have come here and brought their Gods with them.

He says that the new gods demand attention and love while the Old Gods want to just mean something. America is everyone, so American Gods must reflect that. Gaiman says that American Gods Season 3 feels like that. The struggles of the Gods and the people are all the struggle of America.

He says that they had no idea that all of it would be plotted so well, so timely. When he wrote the novel about 20-years ago, he had not thought that it would all be so relevant even today. But he is glad that it is happening, they are getting to show diverse stories and honor them. This will allow the change that happens, the writer/producer concluded.

Do We Have A Trailer?

Yes, thankfully the creators have released a trailer for American Gods Season 3. Check it out here. 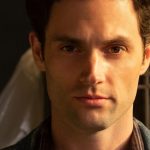 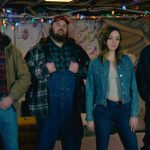