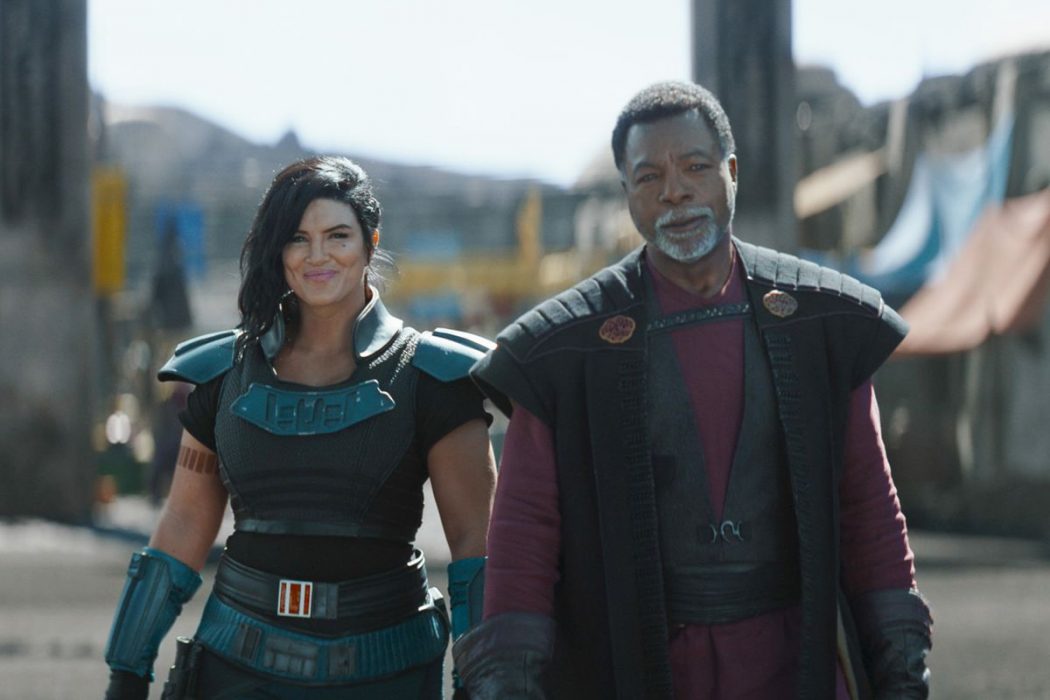 We have brought up some exciting news about the upcoming story of The Mandalorian. The details regarding The Mandalorian Season 2 Episode 5 runtime has leaked. It seems that the coming episode is going to be the longest chapter of all. Indeed, it means that the longest story is going to cover the more twists and turns. Get ready to face all the uncertainty. There is going to be a spine chilling ride ahead. We have brought all the latest updates of the series. Scroll to know answers to all your questions.

There has been a significant leak from the German regulatory board, FSK, about the season’s impending chapter. The runtime of the coming chapter is going to be of 45 minutes as per the leak. The previous episodes of the season were of almost 30 minutes.

However, Season 1’s finale was the same length as the coming one is going to be. It was indeed full of action and adventure. Therefore we expect the same from the impending episode.

Although there hasn’t been any revelation about the title of the fifth episode.

Will Ashoka Be Coming In The Mandalorian Season 2 Episode 5?

There have been speculations that Ashoka’s character will be making an appearance in The Mandalorian Season 2 Episode 5. But, nothing has been officially clarified. She might join the main cast, or there is a possibility of the character being recurring. However, there are chances that the coming episode will be mostly dedicated to her. Let us further wait for more clearance ahead.

Fans will see Pedro Pascal as Din Djarin, The Child, Amy Sedaris as Peli Motto, and Giancarlo Esposito as Moff Gideon. There will also be John Leguizamo voicing Gor Koresh, Timothy Olyphant as Cobb VanthGina Carano as Cara Dune, Carl Weathers as Greef Karga, and many others.

The previous chapter of The Mandalorian Season 2 was titled “The Siege.” We see The Mandalorian and the Child taking the tour. There they meet with Cara Dune and Greef Karga. Razor Crest is being repaired. By the time, the Mandalorian moves around and takes a look at the things. Meanwhile, Karga and Dune are facing the challenge of the Imperial base on the planet. Mandalorian agrees to help them out with it.

Furthermore, Dune and Karga stop the speeder bikes, whereas Mandalorian destroys the TIE fighters. The Razor Crest is repaired for the time being. Both of them take off, unaware that an Imperial spy has been implanted on the Razor Crest.

The Mandalorian Season 2 Episode 5 will be releasing on November 27, 2020. Furthermore, the episodes will keep coming on a weekly basis. You have to wait a bit to know more about the exact plot. Do not forget to tune to Disney+ to know the impending fate. Stay connected and updated with us as we keep bringing the latest information to you.