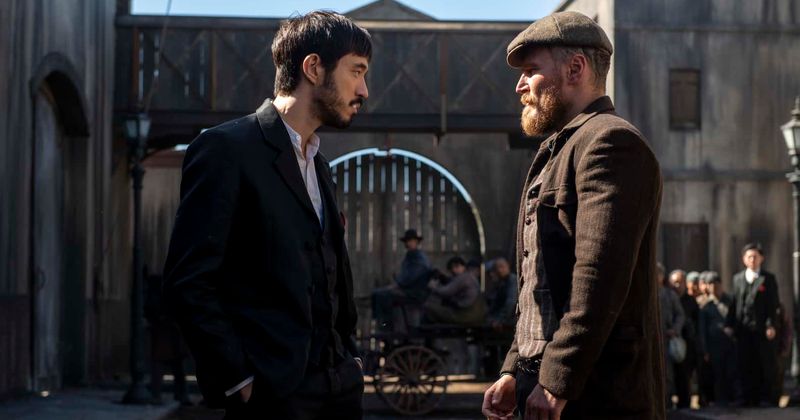 The ongoing season of Warrior is creating a buzz with every passing episode. And Warrior Season 2 Episode 10 will cover some significant battles. However, the series is all about winning, losing, and bloodbaths. It seems that the coming story will have a fight between Ah Sahm and Dylan Leary. Who will we see winning the battle?

Leary is big in size. So, will that factor be dominating and help him to win, or will Sahm play wisely? The coming story is going to be the most thrilling and interesting one. Let us further have a look at the upcoming newness in the series ahead.

Warrior Season 2 Episode 10 is titled “Man on the Wall.” Everyone is too busy to survive in the series. Bruce Lee’s original concept is perfectly coming upon the screen. The finale episode of the season will have the ultimate fight between Ah Sahm and hulky Dylan Leary. The promo shows Ah Sahm saying, “I’m gonna finish my drink, then I think I’m gonna kick your Irish ass.” Indeed, there isn’t going to be more talk between the two characters; instead, there will be more bloodbaths.

Leary is big in size with skilled fighting skills. But, we cannot even put Ah Sahm on the lighter side. There have been many theorizing since the revelation of the coming episode covering the battle. Will the fight seem realistic? Size and skills matter the most, so will Leary be winning? Your questions can only be answered after the release of the episode. All we can say is that everyone can be beaten with a clever mind.

Fans are going to see Andrew Koji as Ah Sahm, Olivia Cheng as Ah Toy, Jason Tobin as Young Jun, Dianne Doan as Mai Ling, Dean Jagger as Dylan Leary, and Joanna Vanderham as Penelope Blake. There will further be a return of more old faces ahead.

The last episode of Warrior Season 2 was titled “Enter The Dragon.” We have seen the closing of Chinatown. There has been chaos everywhere. However, Jacob murders Mayor Samuel Blake. Penelope gave him cash and tried to send him away to save his life.

But, Sophie spilled the news to everyone. Now, the Americans are in search of Jacob. Meanwhile, a massive riot started in the city. Everyone is running for their life. However, Jacob feels frightened and insecure and therefore asks for help from Chao. The season has been a full package of drama, fights, and politics. Let us further wait for the series to unfold more mysteries ahead.

Warrior Season 2 Episode 10 will come up on the screens on December 4, 2020. The season was first aired on October 2, 2020. It has been thoroughly entertaining for us with lots of thrills and surprises. Stay tuned to Cinemax from 10 PM ET to 11 PM ET.

One can watch the releasing episode on Cinemax’s official website or on Cinemax Go. However, there are more options like DirecTV, Hulu, YouTUbe TV, and Amazon Prime Videos. Therefore, keep watching and staying in touch with us for more updates in this space. 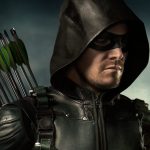 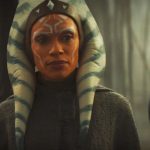