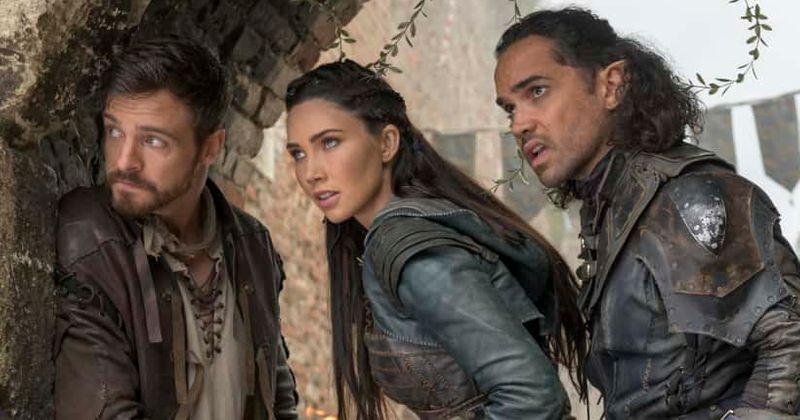 The power-playing game continues with the ongoing season of The Outpost. The Outpost Season 3 Episode 9 will bring up the after story of “Dying is Painful.” There has been infection all around. Who wins, find a way to win, and reach the top? We have gathered all the latest updates for you. The series has been full of fantasy adventure, and the remaining episodes will continue to bring the same. Moreover, the season is reaching the end. Let us take a closer look at the forthcoming fate.

The ninth episode of The Outpost’s ongoing season is titled “She is Not A God.” The official synopsis of the story reads, “two groups hunt for Yavalla. One group in hopes to find a cure and the other trying to kill.” The episode is directed by Imogen Waterhouse whereas written by Jason Faller and Kynan Griffin.

The episode is going to return with more of Yavalla’s abuse of powers. While the realm is suffering from the infection, she sits on the highest throne of power. However, it led her to lose Tobin and Gwynn. There will be lots of problems coming in the way which she will have to handle wittily. How will this kinj be affecting Yavalla and Tobin’s life? We will soon be getting our answer in the coming episode.

Jessica Green returns as Talon, Reece Ritchie as Zed, Jaye Griffiths as Yavalla, Adam Johnson as Munt, Aaron Fontaine as Tobin, Glynis Barber as Gertrusha, and many others.

Moreover, we can not sideline Falista. She has the three most powerful kinj in her power. But, what we are seeing is the love triangle between Gwynn, Tobin, and Falista. Tobin and Falista are married. But the news of marriage isn’t known to Gwynn.

When she finds out the truth, she will be left to see her love going away in front of her eyes. Falista is now in power as she holds Red Kinj. We speculate that Falista is going to be the latter group, as mentioned in the synopsis. Let us further wait to see if the love triangle leads to any battle or not.

The previous episode of The Outpost Season 3 was titled “Dying Is Painful.” The running series has all the fantasy packed in it. Queen Gwynn, who was dying of the infection, has now been saved with the help of Talon and Green Kinj. Falista has the power to flip the upcoming story. Furthermore, we speculate to see two love triangles. One could be between Talong, Garrey, and Zed, while the other is between Gwynn, Falista, and Tobin.

The Outpost Season 3 Episode 9 will be released on Sunday, December 6, 2020. It will be there on the CW at 9 PM ET/PT. Get ready for more adventure and power-clashes ahead. Till then, stay in virtual touch with us for more updates. 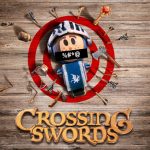 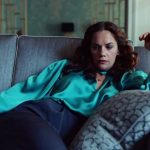