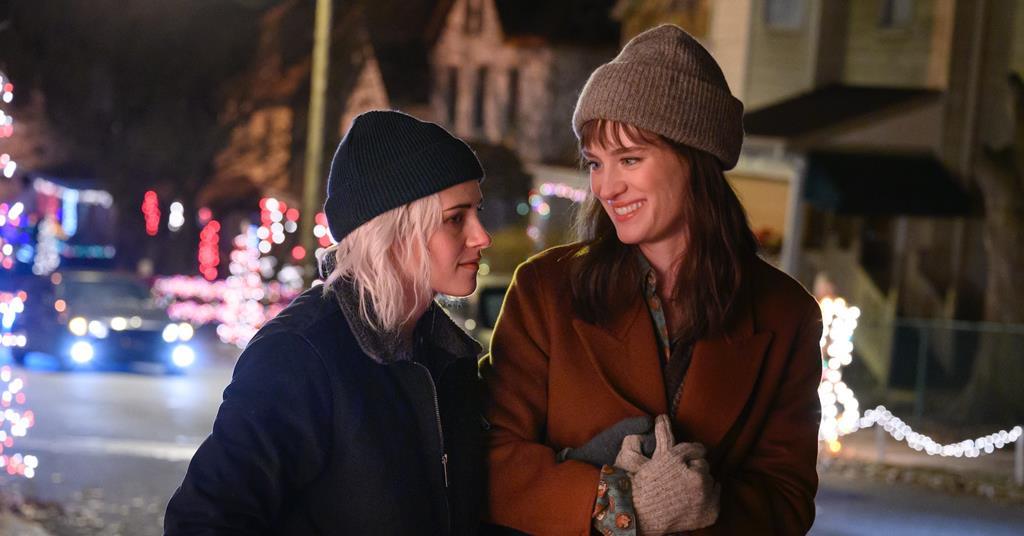 Clea DuVall seems to be quite positive towards Happiest Season Sequel. The movie came as a Thanksgiving gift to Hulu viewers. Love stories have always been our favorite one. However, Happiest Season brings the same with a bit of twist in it. We are eagerly waiting for the story to continue ahead. It’s too early for the makers or the platform to announce anything. But, we have brought up all the possibilities; scroll to know.

Happiest Season is a romantic comedy movie. Clea DuVall is the director of the film. Whereas Mary Holland, along with Clea, is the writer of the plot. The story basically revolves around the lesbian couple Abby Holland and Harper Caldwell. We see Abby disclosing to Harper about her Christmas dislike. However, Harper invites her to her house but says to put their relationship and sexuality as a secret. Harper hasn’t yet come out about her sexuality to her family as she believes it might affect the family’s image in the small town.

Abby there meets Harper’s ex-boyfriend and ex-girlfriend. The scenario at Caldwell’s house-made Abby uncomfortable. However, after so much struggle, things slowly started falling into their apt place. Let us see what newness will the sequel be bringing to the movie.

DuVall beautifully brought up her idea in Happiest Season. However, she is still left with a lot to present on the screen. DuVall spoke up her mind in an interview with Variety. She says, “I would love to do a sequel…I mean, I have several ideas. However, we all had such a great experience making the film that we were discussing it then. But, it was like, who knew if anyone would care about it or not? So I surely am more than open to it.”

Indeed, the movie might get more chances ahead. However, there is still time for the platform to analyze the engagement rate. We are hopeful for the upcoming future. Let us have the patience for any official announcement.

If the movie gets sequel ahead, we speculate to see all the lead faces. There will be Kristen Stewart as Abby and Mackenzie Davis as Harper in the lead role. We will see Alison Brie as Sloane, Harper’s elder sister; Aubrey Plaza as Riley Johnson, Dan Levy as John, Mary Holland as Jane, Victor Garber as Ted, Mary Steenburgen as Tipper, Ana Gasteyer as Harry Levin, Jake McDorman as Connor, Sarayu Blue as Carolyn and many others.

Till now, we have seen the story revolving around Abby and Harper’s relationship, two lesbian lovers. However, the coming sequel may also bring up the life of Abby’s best friend, Jon. Whatever it may be, one thing is sure that the story will continue to bring LGBTQ elements. It will be interesting to see more people from the story coming up in a different and wider way.

There hasn’t been any update regarding the renewal of the movie for a sequel. However, we are hopeful for a better future for the movie. If renewed, it may be released in 2022. Stay linked with us for further updates in this space. 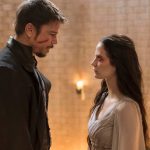 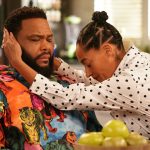