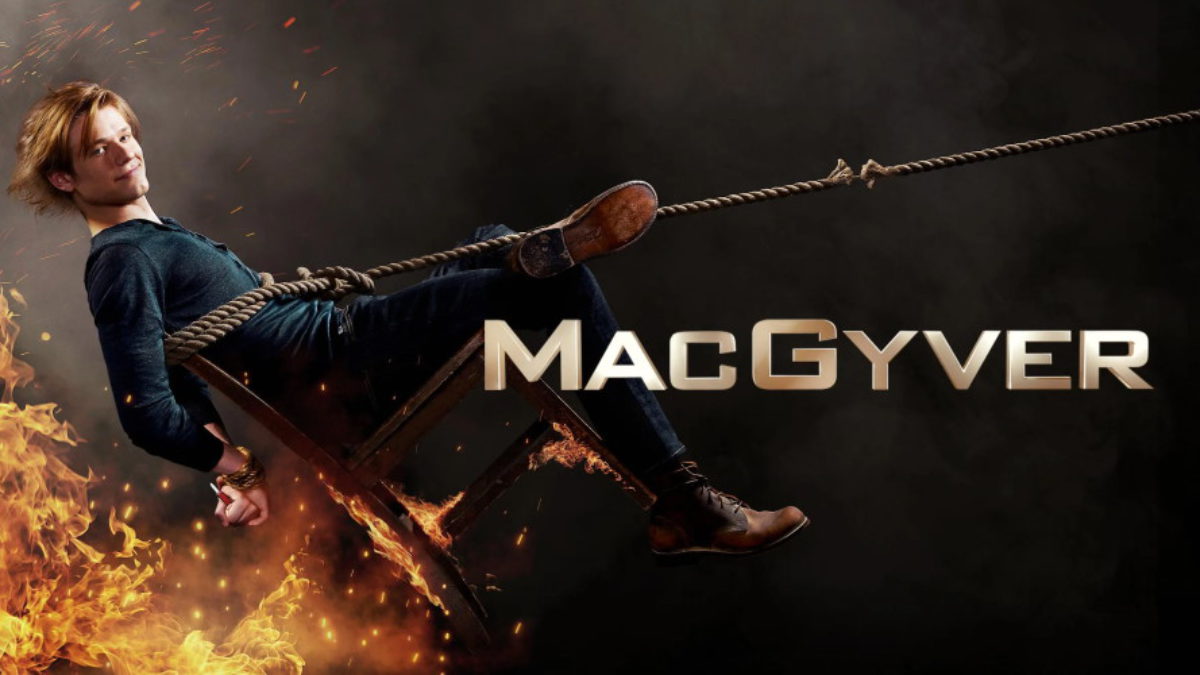 The title of MacGyver Season 5 Episode 2 is “Thief + Painting + Auction + Viro-486 + Justice.” After the great season premiere, the fans are really excited to look forward to this season. This season is also following the trend of showing a little bit of everything. And the audience loves that part of it.

The next episode of the series will most likely focus on Desi and her big heist. And she has to do it before the terrorist cell gets their hands on the bioweapon. The upcoming episode will focus on a lot of stuff, including the big heist. So, here are all the latest details the fans should know before its premiere.

Promo Of The Next Episode!

CBS released the next episode of the series. And it is already hyping the fans for its release. It is raising the stakes for the upcoming heist. Matty Weber already said in the promo that “millions of people will die” and “failure is not an option.” It is already showing how intense the episode will be going to be and how high the stakes are. After watching the promo of MacGyver Season 5 Episode 2, the fans of this action-adventure drama are really excited to watch the next episode.

The promo teases that Desi will pull a lot of stunts in the next episode of the series. So, we can expect that the case is really going to be harder this time. The second episode will most likely dive deeper into the interpersonal relationships of the duo. Along with the promo of the MacGyver Season 5 Episode 2, CBS also revealed the official synopsis of it.

It reads, “Thief + Painting + Auction + Viro-486 + Justice” – When Taylor’s recent protégé is killed while stopping a bio-weapon from coming into the wrong hands, Mac and the team must get the weapon. So Desi can pull off the heist before it’s sold to a terrorist cell. The promo and the synopsis of the next episode are more than enough to increase the hype among the fans for it.

Just like the previous seasons of the series, this season will also follow a weekly release schedule. The fifth season had a great start, and the fans are now looking forward to the rest of the season. MacGvyer Season 5 Episode 2 will release on Friday, December 11, 2020, on CBS at 8 pm EST. 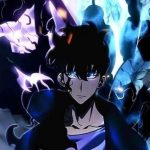 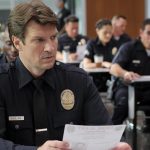