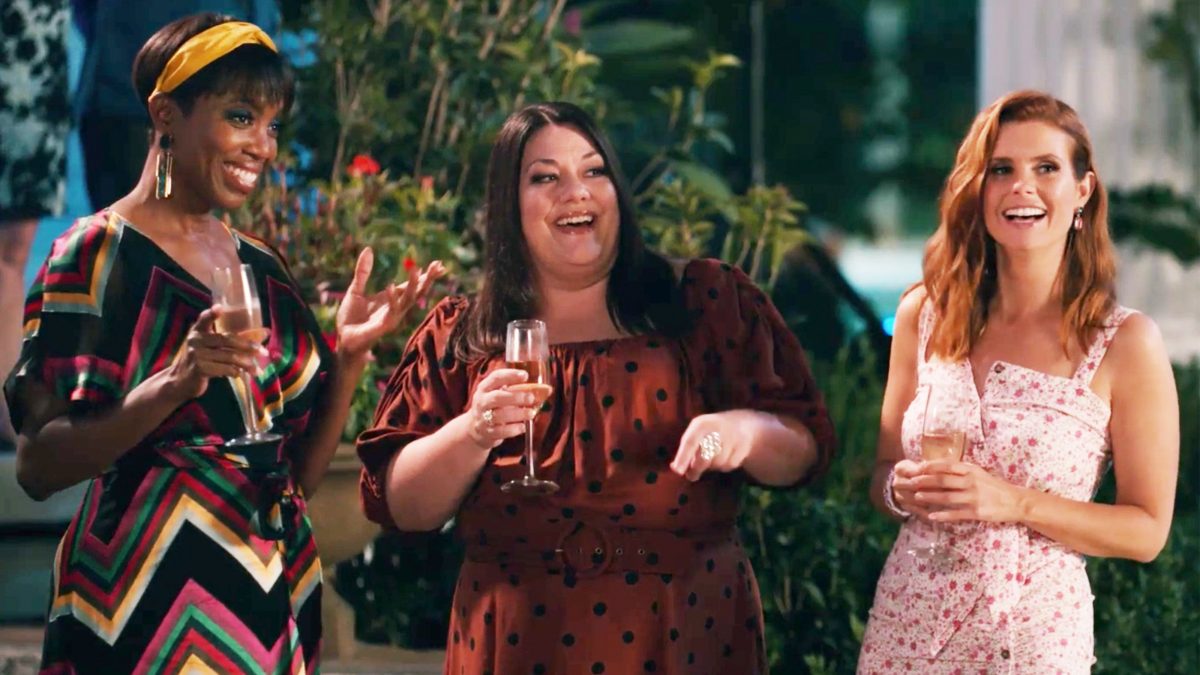 The first season of Sweet Magnolias that released this May 2020 ended on a huge cliffhanger. The way the show ended left all viewers on the edge of their seats. Thankfully Netflix renewed Sweet Magnolias Season 2 on July 23, 2020. This assured all the fans that the answers we were all waiting for would be given to us soon.

Based on Sherryl Woods novels with the same name, Sweet Magnolias is an American romantic drama series that airs on Netflix. Sheryl J. Anderson acts as the showrunner for the series. The show stars JoAnna Garcia Swisher, Heather Headley, Brooke Elliott, and Jamie Lynn Spears. Now that the second season is announced, it is time we start seeing what would come up next. Here is all we know-

The first season ended on quite a cliffhanger with a huge car crash. So, without a doubt, Sweet Magnolias Season 2 will pick up exactly where the first season ended. It will address Kyle’s condition after the accident and was there someone else with him.

Another major question we will get the answer to is Will Maddie take Bill back? More questions that will be answered in the second season will be- Who are Isaac’s birth parents? Could there be something for Helen and Erick? Could Ty and Annie get together? Will Noreen come back in the next season?

After Sweet Magnolias addressed the top concerns from the first season, we can expect JoAnna to stir up more drama with her new boyfriend on the show- Cal. Sheryl J. Anderson says that she would like to have the moment where Maddie blows up something really great with Cal. She would like to witness the journey and the very moment where she figures things out after the dust settles down a bit.

On the brighter side, the creators have a lot of stories they can follow for the next season. The show is based on Sherryl Woods’ books with the same name, and it has eleven books. Three books of the series have been used in the first season. So, even after all of that, eight books are left that the creators can use to bring more of the show.

The author of the book, Sherryl Woods, has worked on the show with the whole Sweet Magnolia team. Recently she has confirmed that they are all very keen to bring more and more of the show on the screen. Responding to a fan’s list of story arcs that they would like to be solved, Woods tweeted that they might take two more seasons to do everything that the fan wants. It might even be three or four.

Sherryl Woods has assured fans that the whole writing staff is aware of how desperate fans are for Sweet Magnolias Season 2. She asked her fans to have faith. In a statement, Woods says that the fans must know that they are pouring all their hearts into bringing all the answers and the new questions for the second season. That for sure means that the upcoming season will come bearing a number of answers that the fans had been looking forward to.

When Would The Show Hit The Screens?

Speaking about when the show would hit our screens, the showrunner Sheryl J. Anderson says that they are quite anxious to continue at the moment. So, they will go back in a hot second whenever it gets safe to go out there. The director and executive producer- Norman Buckley, plans to get back to business as soon as the health crisis subsides.

Adding to this, Sherryl Woods, the writer, says that it is very hard to answer when the show would release. They are all still trying to figure out the precautions they would have to take and how that would impact the production. There is a lot of uncertainty there. We will pass on all the updates about the show as the team gears up for more. So, you stay tuned. In the meantime, you can watch the first season of the show if you haven’t already. The first season of Sweet Magnolias is available on Netflix now. 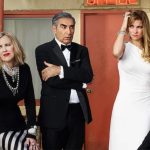 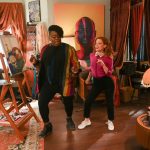