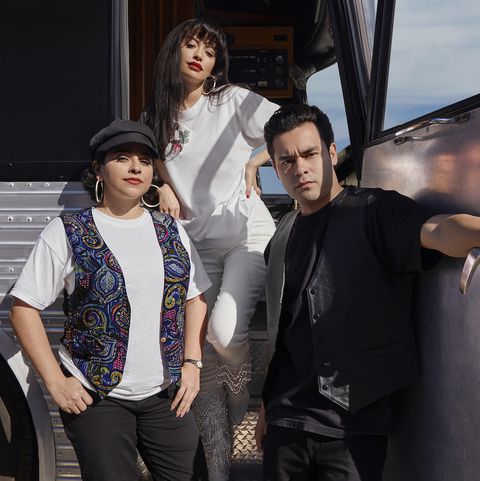 Selena: The Series Season 2: It has been twenty-five years since Selena Quintanilla’s death, and nobody has forgotten her. Recently, Netflix revived her legacy as they brought in Selena: The Series. The first season of the series is out, and now everyone is wondering what’s coming up next?

The series follows Selena Quintanilla, the young girl from Texas who was crowned as the queen of Tejano music. The first season focuses on Selena’s teenage years and features lesser-known biographical details and style moments. Now that the first season is over and has bagged great reviews, it is time that we start thinking about Selena: The Series Season 2. What’s happening? Here are all the details

Is Selena: The Series Season 2 Happening?

Yes, the good news is, Selena: The Series has been renewed for a second season. When the news about the project first broke out, the creators had confirmed that this series would be a two-part limited series. Not just renewed, Selena: The Series season 2 has even completed the production.

As per reports by Border Report, the filming took place in Northern Baja, California, in 2020. So, fans can be relieved that they are getting more episodes of the show. The first season had nine episodes. It is yet to be seen how many episodes the second part will have.

What Is Coming Up Next?

The first season of Selena: The series ended where everyone had expected. Selena and Chris’s relationship had accidentally revealed when they toured together, and Abraham saw them. Abraham then kicks Chris out and informs Selena that she will not be able to be with him, and they left him at a truck stop.

Of course, fans who know Selena’s story know that she and Chris get married. Chris even joined the band later. Not only that, fans got to see Yolanda in the first part of the show. That means we will get to see how she was involved with the whole family and murdered Selena over the missing money.

Back in 2012, Perez addressed Abraham’s bitterness when he came to know about Perez and Selena dating. In the interview, he says that she thinks that the main reason for this bitterness was that this hurt his pride. His ego was hurt because he was the last one to know about the relationship. Perez says that what Abraham said hurt him, but deep down, he knew that the kind of person Perez was. So, he didn’t let all of that get to him.

In real life, Abraham tried to break Chris and Selena a number of times, but they were all useless. The two of them eloped against the Quintanilla family’s wishes. They remained together until Selena’s death in 1995. Viewers will get to see this elopement in the second season of the show.

When Will The Show Hit Our Screens?

With the best hopes, fans can expect to see more episodes in the first half of 2021. We will keep updating you with all the new information about the show as we get it. So, you stay tuned. The first season is already available on Netflix if you haven’t seen it already. 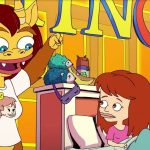 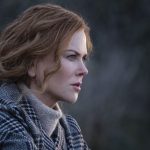