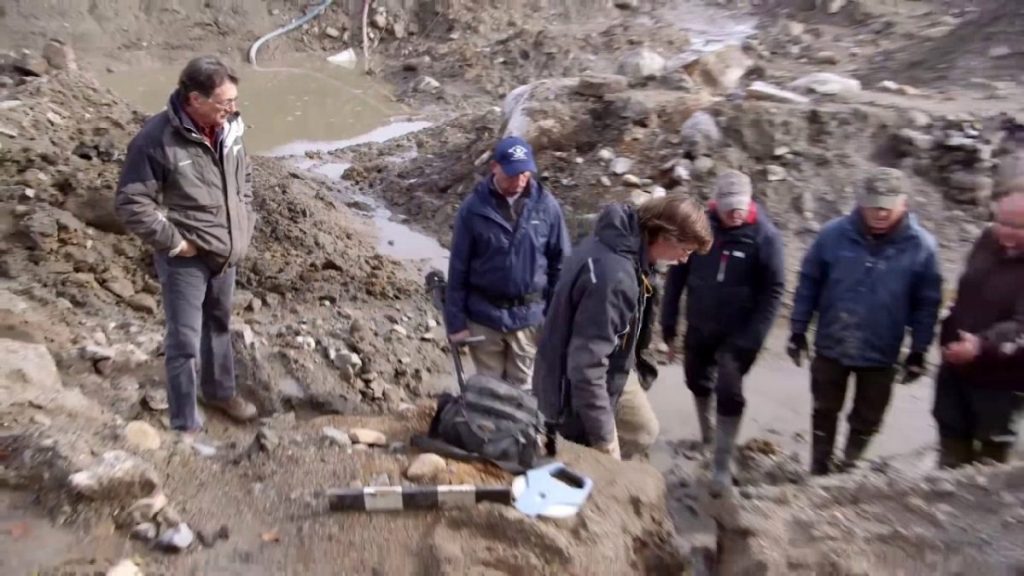 Until now, the team has been able to find an artifact that resembled a Chinese coin. Not just that, the Lagina brothers have been able to uncover many mysteries. These discoveries have only made the show more interesting. Now that four episodes are out, and the fifth episode is on its way. Here is everything to know about it.

The Curse of Oak Island Season 8 Episode 5: Preview Is Out!

Recently, History Tv released the preview video for The Curse of Oak Island Season 8 Episode 5. The episode is titled- The Master Plan. The video sees the Lagina brothers and the team as they start working on another theory related to Knights Templars. The viewers see the team as they work on a theory where they triangulate the points, and that would lead them to the money pit. By the end of the preview, viewers can also see the Lagina brothers finding something. Watch the preview video here.

The last episode that aired was the fourth episode- ‘Alignment’ released on December 1. The episode started with more light on The Knights Templar theories. Until now, fans had quite missed The Knights Templar Theories, but now, they are all back. Lagina brothers and their team have been trying to find evidence about the Knights Templar for years.

For all the time the team has been trying to find some evidence, they have been stuck with pretty weird theories. One theory that has spoken to the two of them the most is the medieval Christian Sect theory. This theory speculated that there was treasure buried in Oak Island. Now that the team is back, they will work to uncover more mysteries.

The fourth episode speculates the theory of a “perfect line.” This is the line that started with Jerusalem and went through Versaille and then ends at Oak Island. Everyone in the team quite believes that the Knight Templars did dig up the Solomon treasure, which was later taken to North America. They also believe that the Menorah is still in Oak Island. However, if Menorah is buried on the island, Lagina’s brother will have to continue digging. Gary Drayton and Jack Begley have discovered new axes. This could lead them somewhere.

When Is The Show Releasing?

We can be hopeful that there will be some major discoveries in the next episode of the season. It will be interesting to see what happens in The Curse of Oak Island Season 8 Episode 5. The show will air on December 8, 2020, at 9/8c on History Channel. So, you don’t forget to tune in enjoy the episode. We will keep updating you with all the news about the show as we get it. So, you stay tuned. 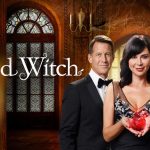 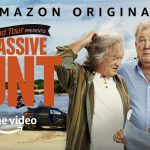