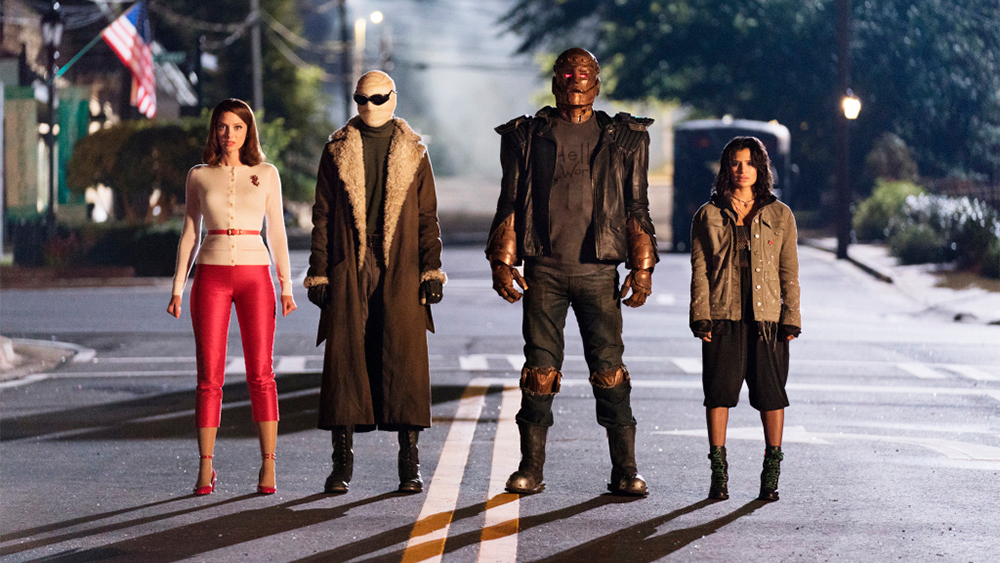 Doom Patrol Season 3: Back in 2019, Doom Patrol premiered on the DC Universe streaming platform. The show evolved as a sleeper hit with a devoted fan base. The second season was released this June on DC Universe Streaming Platform and HBO Max.

Ever since the second season concluded, fans have been wondering if they would get the answers the second season left them with. What is happening to Doom Patrol Season 3? Will we get more? Here is everything we know so far-

Doom Patrol Season 3 Is Renewed and Moving To HBO Max

The way the second season of the show ended, fans were wondering if they would ever get the answers that the installment left or not. Thankfully HBO has renewed the show for Doom Patrol Season 3.

In a statement, Doom Patrol executive producer Jeremy Carver said that on behalf of the wonderful cast, crew, and writers, they are thrilled and very grateful for the opportunity to come back to Doom Manor. He says that they are especially thankful for their partners at Berlanti Productions, Warner Bros, DC Universe, and HBO Max.

With the renewal news, HBO Max has also announced that Doom Patrol Season 3 will air exclusively on HBO Max. Doom patrol and Harley Quinn (animated version) moved to HBO Max from DC streaming service this year. So, this news does not come as any surprise.

In a press release, Sarah Aubrey, the head of original content at HBO Max, said that Doom Patrol came to the streaming service with a deep and passionate fan base. The show has risen to the top as it is one of the most-watched Mac Originals on the streaming giant. The series sets well in their portfolio, and they are glad to bring the third season to continue the story that resonates with critics and fans.

What Will Happening On The Show Next?

The second season of Doom Patrol managed to get quite interesting. The season introduced Candlemaker, a dangerous wish-granting imaginary friend. Not just that, the season also introduced the Sex Men and a disco-loving time traveler with a clock as his head. Following how the characters developed in the first season, the second season attempted to overcome their demons and battle their very real ones in the latest season.

With the news of the third season, fans can relax that they will get the much-needed answers following the way the second season ended. The end of the second season saw most of Doom Patrol trapper in Wax after Candlemaker attacked them.

Niles’ daughter Dorothy also went on to battle the villain. The second season also left viewers with some very big questions to answer about Miranda. We don’t know very much about who she is. Is she really what she claims to be?

The second season wasn’t supposed to end where it ended. The show was cut short because of the coronavirus pandemic that caused the shutdown. The team had to rework the ninth episode and make it the finale for the season. When Doom Patrol Season 3 releases, it will indeed come bearing many answers that viewers have been desperately waiting for.

Doom Patrol Season 3 received renewal only in September 2020. After the renewal, the creators have not yet announced anything about the filming for the upcoming season. Some delay is bound to happen given the current situation.

For the past two years, the show has been filmed in Atlanta, Georgia. We can expect the next season to resume shooting in Georgia too. Given that we don’t have any update on the production status of the show, fans must wait for an official release date. We can place our best bets on either a late 2021 or early 2022 release date. We will keep you updated with all the new information about the show as we get it. So, you stay tuned. 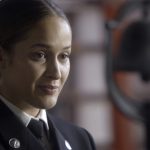 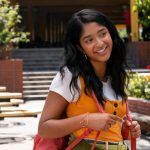