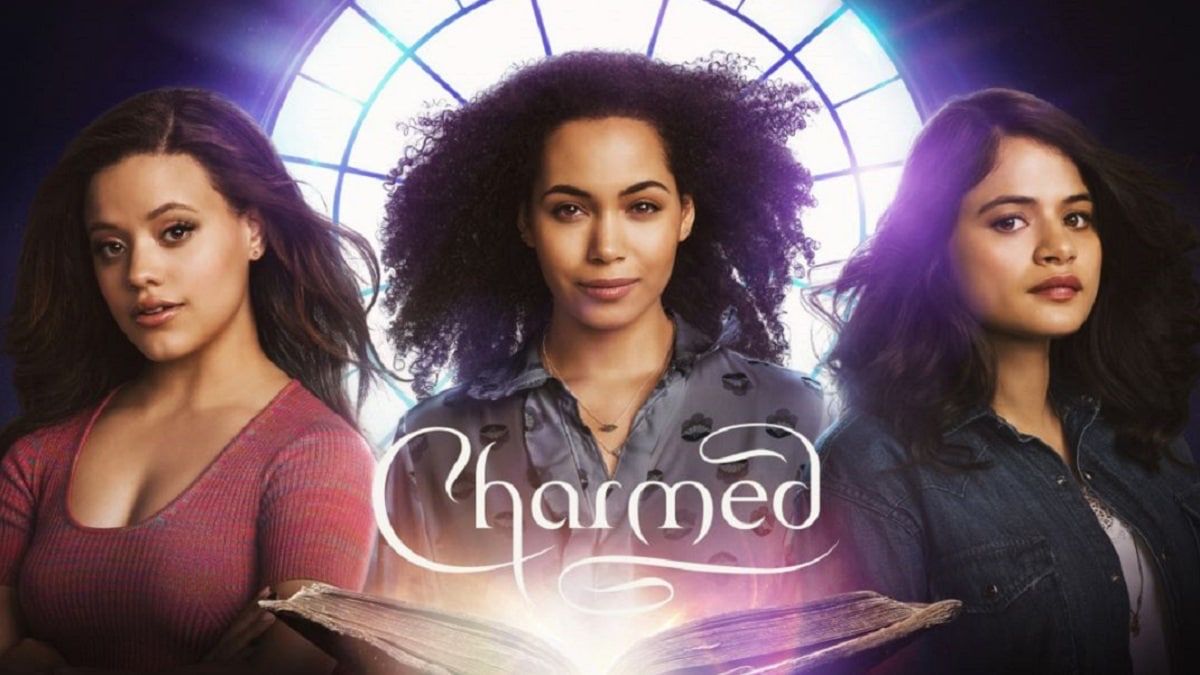 It seems like Hell is curiously waiting for the Vera-Vaughn sisters while all the powerful witches unite in Charmed Season 3. If you think that 2020 is the worst, then wait for the next year. The network has recently revealed the first look of Charmed Season 3. The thirty-second trailer teased so many ambiguous story arcs that tell that only the powerful witch can survive in this war. Apart from that, it’s pretty curious to know what happens with both Vera in the third season.

Charmed, set in a fictional Hilltowne of Michigan. It follows the story of two sisters Maggie (Sarah Jeffery) and Mel Veera (Melonie Diaz), who live with their mother Marisol (Valerie Cruz). However, soon they were attacked by a dark force. Shortly after three months, the sisters discovered that Macy Vaughn (Madeleine Mantock) is their elder half-sister. But, soon, the three sisters begin experiencing some magical powers and finally learned that they are witches.

Charmed Season 3: Trailer Teased The Magical World Is In Danger

The trailer for season 3 teased so many storylines related to witchcraft, traveling, and spellbook. But, the weirdest part was Macy reminding Maggie and Mel that “the destruction of the sisterhood is inevitable” well, why she needs to do it. On the contrary, there’s some secret planning and plotting is going on. Perhaps the sisters aren’t aware of it.

An Unfamiliar Voice Warning Those Witches

In the trailer, you can also hear an unfamiliar voice saying that to restore life in the magical world, they need mighty powers, which means they require the greatest sacrifice. However, on the other clip, that same voice again warned that she’s afraid that even the Charmed Ones can’t survive if the magic won’t restore in the magical world.

Will Vera Really Die In The Next Season?

At the beginning of the clip, someone removed the leaves from the rock, on which Vera’s name is written. Does it mean that while restoring the magic in their magical world, Vera sacrifices her life but which one? Is the unfamiliar voice hinting towards Vera’s sacrifice? Well, everything is unclear at the current moment.

Are They Planning To Travel Back In Time?

The trailer clearly hinted that Charmed Ones was looking for the answers in their holy spellbook, and in the next minute, they were performing some magic. But, it seems like they are escaping from the current world. Are they? What if they do? Will they survive?

Charmed Season 3: Who Will Return?

As per the short trailer, the Charmed Ones will return to reprise their role. These include Melonie Diaz as Mel Vera, Madeleine Mantock as Macy Vaughn, Sarah Jeffery as Maggie Vera. The trio will return with their trusty Whitelighter / Harry Greenwood, played by Rupert Evans. Further, the second season boxer Jordan Donica as Jordan Chase will return with Poppy Drayton as Abigael Jameson-Caine.

Charmed Season 3: When It Will Air?

No more time left to restore the life and magic in the magical world. As you all know well, that Charmed Ones are running out of time, but not us. The CW has slated Charmed Season 3 to release on Sunday on January 24 at 9/8c. So, don’t miss the chance to see the biggest sacrifice ever. 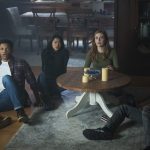 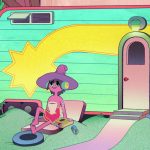