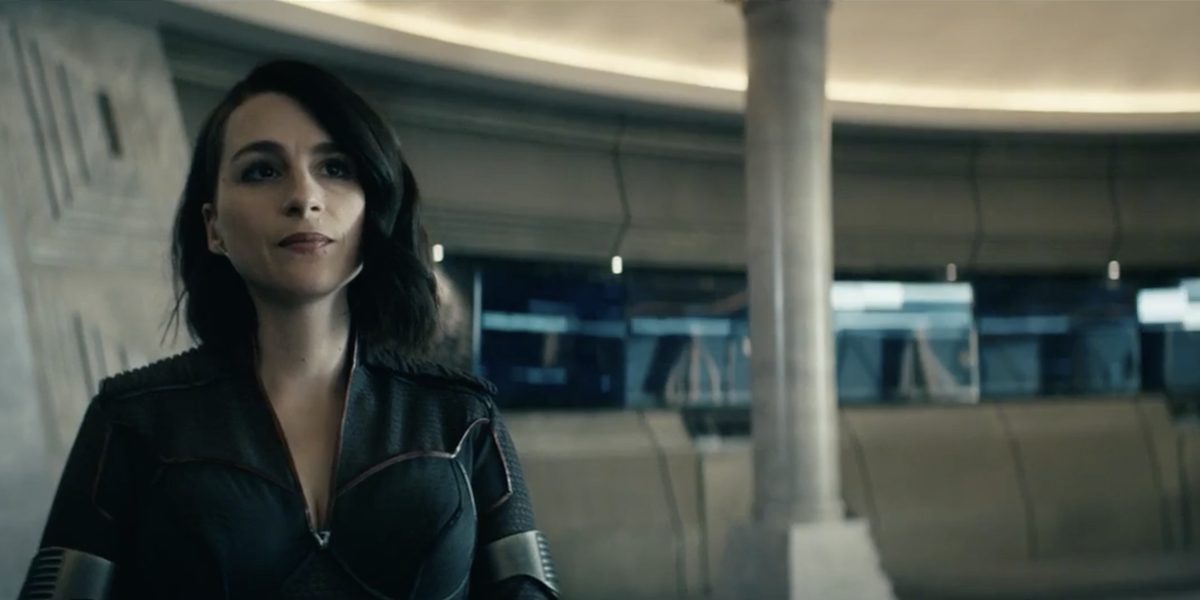 Showrunner Eric Kripke recently confirmed the fate of Stormfront in the upcoming The Boys Season 3. After the brutal show-off fight between Ryan and Stormfront, everyone wondered whether she survived or not. However, Eric has peaceful news for them as fans’ favorite rebellion has anyhow survived from Ryan’s dangerous layers. But, whether she could make it through The Boys Season 3 isn’t revealed yet.

The Boys follows a fictional world where superheroes are treated like celebrities or God. However, they don’t use their powers for good. The show explores the possibility when the superheroes or saviors become rogue and turned their supernatural ability to achieve only a higher position.

The Boys Season 3: Showrunner Discussed The Fate Of Stormfront

In a recent interview, showrunner Eric Kripke shared Stormfront’s fate (Aya Cash) in The Boys Season 3. He confirmed that after Homelander’s son Ryan noticed that Stormfront being a girl is more powerful than him. Ryan shortly came up with a plan to bring down Stormfront. However, Kripke has confirmed that Stormfront is alive. But, she wouldn’t be in any position to continue fighting. Kripke continued although she survived yet she’s now officially Stumpfront, not Stormfront.

After The Boys Season 2 aired, Kripke revealed Stormfront’s location. He continued that at present, all he knew is Stormfront imprisoned somewhere in a hidden place. However, Kripke didn’t reveal whether Stormfront is under Vought owned accommodation or she’s somewhere else. But, it seems that she’s under Vought’s guidance.

Kripke continued that Stormfront is currently like a living statue. However, she can’t rejuvenate or heal from Ryan’s lasers. As Ryan’s lasers are more potent than Homelander’s, incredibly when Ryan’s angry. Well, Stormfront only wanted to purify the races. However, her thought had backfired and left her in a position where she can’t completely heal and return.

Will Stormfront Make Her Way To The Third Season?

Speaking on Stormfront’s return, Kripke said that he’s currently unsure whether Stormfront could make her way to The Boys Season 3. As she’s not in a good state, and she requires a lot of time to heal herself. But, who knows what the creative team is planning for Stormfront’s story arc.

The Boys Season 3: Has It Renewed For The Next Season?

In July, Amazon has renewed The Boys Season 3 ahead of its second season premiere. The Boys Season 2 aired this summer and achieved quite much positive response. Further, the second season gained first place on 2020’s IMDb ranking. However, fans are curious to learn more about its next season.

The Boys Season 3: When Filming Will Begin?

We can currently expect that the filming for The Boys Season 3 would begin in February 2021, which will continue till August. However, it’s unclear whether the production plan might change in the future or not, considering the pause in production due to the ongoing pandemic. If it sticks to the current production schedule, fans can expect that Season 3 would soon continue filming early next year.

The Boys Season 3: Who Will Return?

There’s no doubt that the main characters will reprise their roles. These include Karl Urban as Billy Butcher, Laz Alonso as Mother’s Milk, and Jack Quaid as Hughie. Tomer Kapon as Frenchie, Erin Moriarty as Annie January, and Karen Fukuhara as Kimiko will return. Further, Chase Crawford as the Deep will return with Antony Starr as Homelander. Along with them, Aya Cash as Stormfront might return.

The Boys Season 3: When To Expect?

Considering the current filming schedule and the time it takes to complete filming the show based on its prior two seasons. We can expect that The Boys Season 3 would air sometime in 2022. 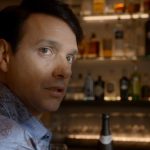 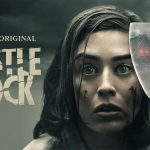