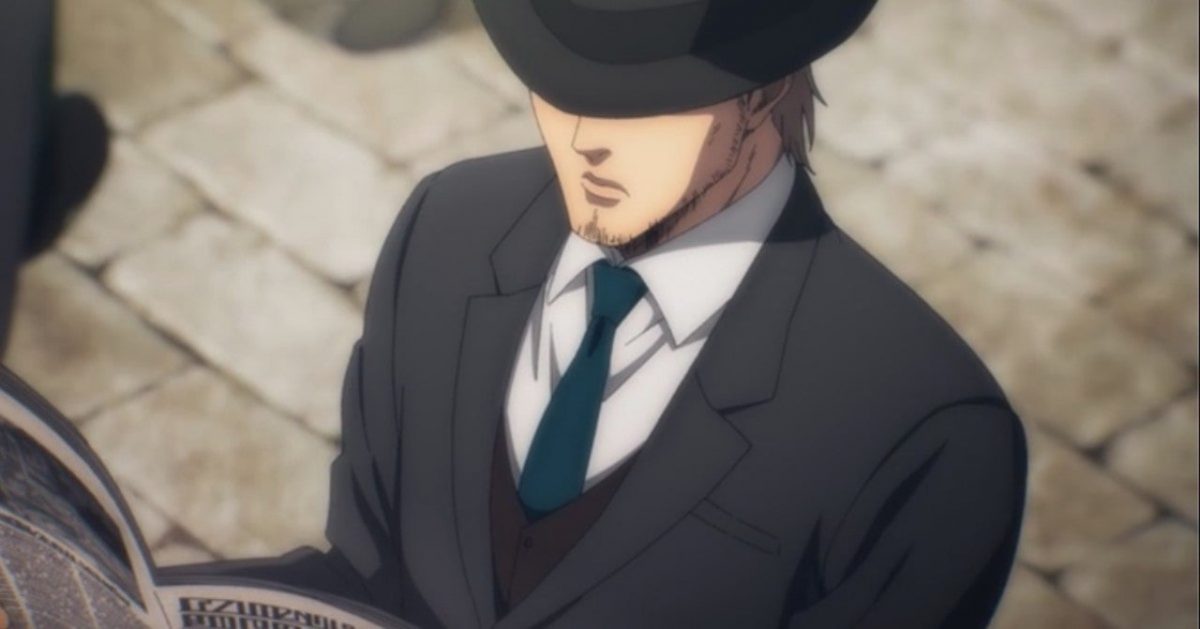 The title of Attack On Titan Season 4 Episode 4 is “From One Hand To Another.” The fans are really hyped for the upcoming episodes of the anime after watching its third chapter. It was the best episode of this season so far, and a lot better episodes are yet to come. The fans loved the debut season scenes recreated by Mappa, and now everyone is looking forward to the war in the next episode.

The creators will most likely reveal who will be the next warrior to inherit the Armored Titan. Plus, the anime will also introduce Will Tybur, who currently has the war hammer titan. So, the next episode will come with a lot of big moments. If you’re also excited about it, keep reading to know more details.

From now on, all the episodes of the anime are going to be an absolute banger. Attack On Titan already beat all the other anime series in weekly ratings, which will only increase in the upcoming days. The next episode also has a lot of things in store for the fans.

First of all, it will introduce the Tybur family, who has the Warhammer Titan. The fans will also most likely get to know who will inherit the Armored Titan next, whether it will be Gabi, who is the current favorite, or Falco, who just wants to protect Gabi so that she can live her full life. Moreover, it can finally introduce Eren and Jean, who are present in Marley.

The fans already saw Eren Jeager in the previous episode. However, it didn’t introduce him. The promo of Attack On Titan Season 4 Episode 4 is teasing an unexpected reunion of Reiner Braun. So, it is likely that he will meet Jean or Eren in the upcoming episode of the anime. The makers have also released the official synopsis of AOT’s final season, Episode 4. It reads,

“Falco Grice, one of the warrior applicants, in order to protect his fellow warrior candidate Gabi Braun, whom he has emotions for, he has to inherit the Armored Titan. But the difference between him and Gabi is increasing. As Falco is moving down the street, a man calls out to him.”

In the previous episode of Attack On Titan, the fans saw the entire backstory of the previous warrior candidates, which highlighted Reiner Braun. He wants to be the warrior so that he can become an honorary Marleyan. He indeed became one, but he was least likely to be chosen. Marcel made his brother Porco look weak so that he can protect him. Right when Marcel, Bertholdt, Annie, and Reiner began their mission of the Paradis island, Marcel got eaten by a titan, which made Reiner took the lead.

The episode also showed the flashback scenes from the debut installment when it all started. However, this time it was from the perspective of titans who attacked the wall. In the ending moments, Eren called out Falco and had a conversation with him in which he revealed to him that he is not sick and is only pretending to have amnesia.

The anime will continue to follow its weekly schedule, and the next episode will release on time. Attack On Titan Season 4 Episode 4 will release on Sunday, December 27, 2020. The fans can tune into Crunchyroll and Funimation to watch the latest episodes of AoT.