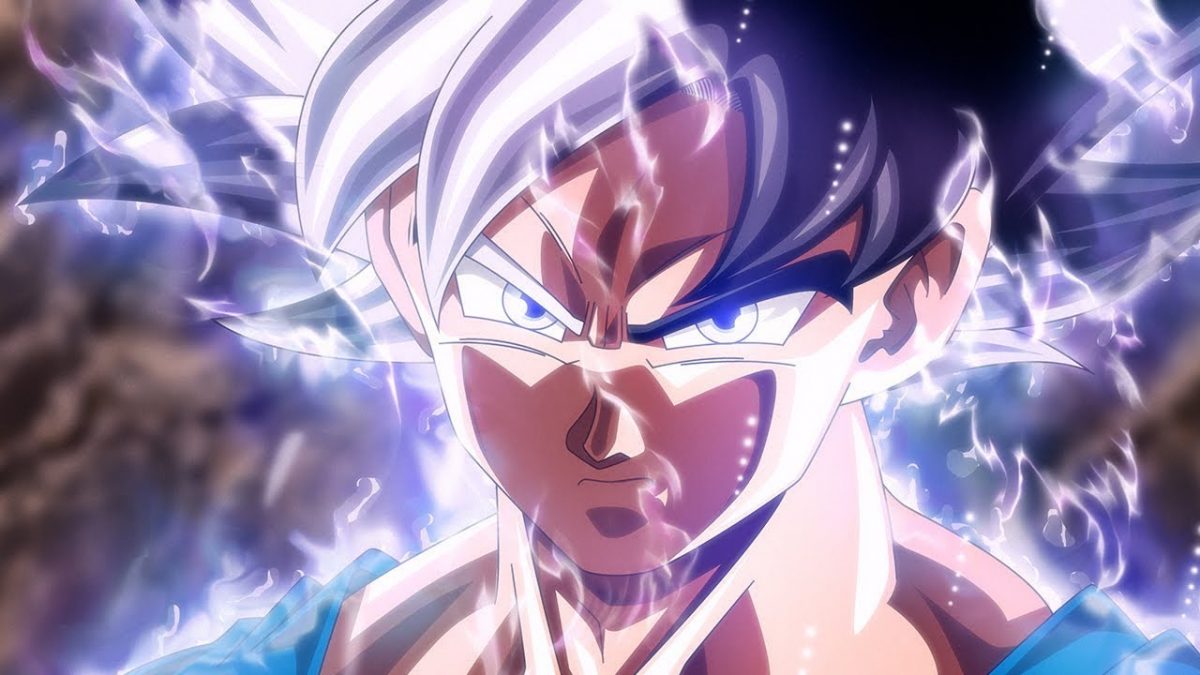 It has almost been three years since the fans last saw any episode of Dragon Ball Super, and now they are eagerly waiting for Dragon Ball Super Episode 132. The first season ended with its 131st episode before going on a hiatus. The span of those 132 episodes showed five different arcs, which includes the re-adaptation of two films as well.

The final arc of the series titled “Tournament Of Power” broke the internet as Goku achieved a new form in it against his fight with Jiren. The fans have seen a lot of intense battles in the first season, and now they’re looking forward to see more of them them in the show’s next set of episodes.

Currently, the makers are yet to confirm whether they will re-adapt Dragon Ball Super: Broly in the anime series or not. If they do, then Dragon Ball Super Episode 132 will begin with the plot of the movie. In the first few episodes, it will adapt the whole plot of the film, and then it will begin to feature the most-awaited Moro arc. He was said to be the villain more powerful than Jiren.

Therefore the fans are very excited to see him in the anime. The manga fans already know how amazing this storyline will be going to be. Plus, there is one more DB film is in development. So it is possible that the makers will adapt the plot of this film as well.

Manga Of The Series!

The makers currently have more than five volumes, which have more than 20 chapters. They already adopted the plot till the eighth volume of the manga. So, it is likely that Dragon Ball Super Episode 132 will follow the 43rd chapter of the ninth volume.

The manga already concluded Moro’s arc, and now in it, the fans will see an antagonist even stronger than him. His name is Granola. The new arc is only starting, so there are not many details about his character. But he is trying to reach the power level of the angels. And it is possible that he might achieve it by extracting the genes from the body of Moro.

The makers are pretty tight-lipped in announcing the release date for the next episode of DB Super. The fans have been waiting for almost three years. Now they are starting to get desperate to see Dargon Ball Super Episode 132. According to several reports, the makers will most likely release the following episode of the series next year. However, this news is yet to be confirmed officially. 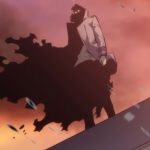 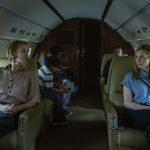