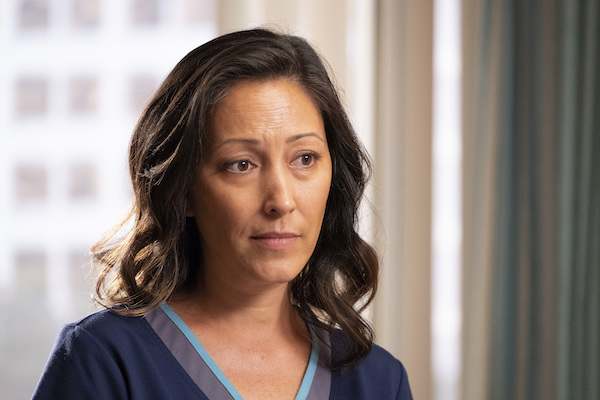 Doctors are the ones who had to suffer a lot during this Pandemic. Things have been difficult, but they have cope up with it. Meanwhile, The Good Doctor Season 4 Episode 6 will bring the aftereffect of the coronavirus. Dr. Audrey Lim will be seen struggling with a lot of emotions in the future plotline. We have been waiting long for the release of the next episode to happen. The day has finally come to the edge. Let us further see what newness will the sixth episode brings with itself.

The sixth episode of the season is entitled “Lim.” Audrey will be the series’ center focus, but the other ones will also play a significant role. However, things are going to be daring for everyone, for the viewers, as well as the characters.

The official synopsis of the episode reads, “As Chief of Surgery Dr. Audrey Lim struggles to cope with the residual emotional trauma of COVIDD 19, she encounters a young war veteran fighting debilitating PTSD. After discussing the patient’s case with the team, Dr. Claire Browne suggests a radical treatment to help him. Dr. Shaun is still dealing with his mentee’s patient’s loss and thereby declares that he doesn’t want to teach the new residents anymore. An eccentric patient keeps the team entertained on the winter premiere of The Good Doctor.”

Will Shaun Be Leaving Residents So Easily?

We don’t think that Shaun will be able to get away with the new residents so easily. He will indeed be in a state of confusion in the upcoming plot. However, we have seen Shaun being put in an uncomfortable position for handling first-year residents. Shaun is a bit weak in taking responsibility and communication. The lack of abilities led to the death of one of his patients. The character has now gone on a deep regret trip. And, we don’t think that things will be normal between him and his residents.

The last episode of the season was “Fault.” In this episode, we see various situations happening. Ellie, a young woman with both husband Brendan and a boyfriend Zane, got removed from her dermal cyst. However, it led to the loss of memory. Thankfully, the character recorded herself a film before the operation saying about her affair with Zane. But, instead of accepting the situation, Ellie chose to go with his husband, Brendan.

At the same time, we see Shaun losing one of his patients, Carl. Asher, Shaun’s first-year resident, fails to diagnose the patient with an aneurysm. The patent indeed died while the surgery was performed on him. This little fault carved a deep impact on everyone and mostly on Shaun and Asher.

The sixth episode of the season will release on January 11, 2021. However, the premiere of the further episodes will follow the same weekly pattern. Keep watching and staying updated in this space with us. 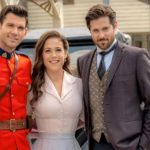