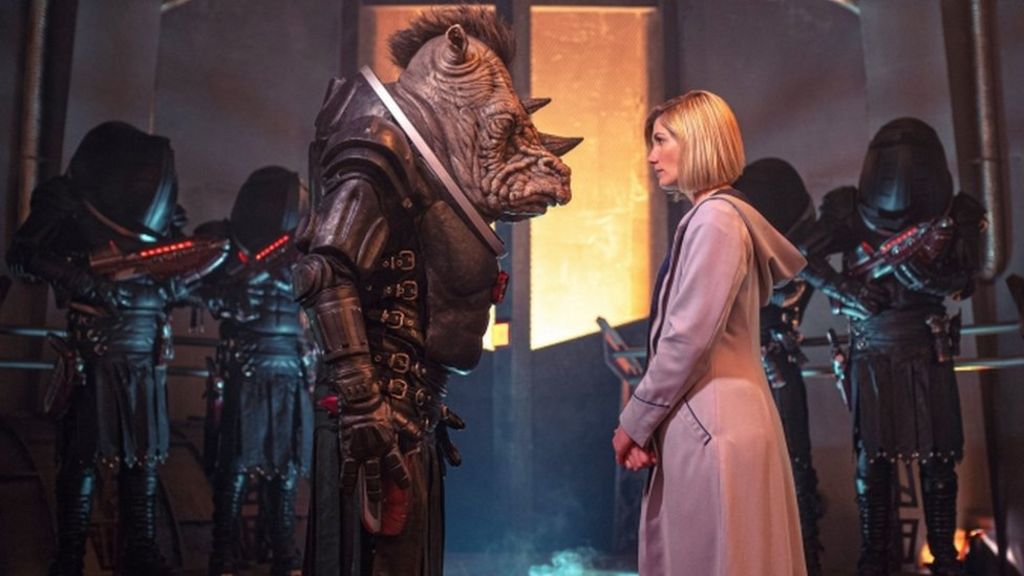 Showrunner Chris Chinball has recently talked about Doctor Who Season 13. The season will soon release as soon as it finishes the production. There will be a cut down of episodes due to the Pandemic. And Doctor Who isn’t flying away without the touch of coronavirus. Big things are waiting ahead for the character to bring drastic changes. We have discovered below all the impending possibilities.

Doctor Who is a science fiction drama. Sydney Newman, C. E. Webber, and Donald Wilson are the creators of the show. The entire plot of the series spins around ‘Time Lord,’ identified by the name of “Doctor.” The character travels through time with the time machine ‘TARDIS.’ The machine seems to be large from the inside but is very small from the outside. Moreover, the lot includes all the twists and turns to hype your enthusiasm. Doctor Who Season 13 will further have more explosive contents to drop on the web.

The thirteenth season of ‘Doctor Who’ is in the process of filming. However, there has been a delay due to Pandemic. Chibnall discusses the difficulties of the production process amidst the corona period. He says in an interview with EW, “We obviously have to work in a very different way, under COVID protocols. It’s not without its challenges. But every series of Doctor Who has had its challenges.” The showrunner also adds that there will be more new characters, monsters, and some old faces back in the story.

In order to make the viewers connected to the series’ thrill, the makers bring a new holiday special. It is entitled “Revolution of the Daleks.” It aired on New Year’s Day. It gives the fan a bunch of experience to tie themselves from the upcoming storyline.

Next Chapter Of Doctor Who

“It’s time for the next chapter of ‘Doctor Who.’ It starts with Dan,” says Chibnall. The Doctor will further be seen with a new companion. As per the reports of Vulture, the character is daddy, played by John Bishop. “Revolution of Daleks” has revealed a lot of upcoming storylines of the series.

Bradley Walsh plays Graham, and Tosin Cole playing Ryan will exit the series. Fans will witness the return of Yasmin.

Is Jodie Whittaker leaving the show? We wanted to see more of her. Variety reports that the exit of the character is an open secret on the set. However, the news hasn’t been officially announced. It may come inevitably in the story.

However, we have seen the changing of Doctors every time. So, this change may not come as a big surprise for the viewers. But, who will be the fourteenth Doctor? We don’t know anything about that. However, the confirmation of Jodie leaving isn’t also cleared. So, all that we can do now is wait for a positive scenario ahead.

Doctor Who Season 13 won’t take much time to be there on the floor. We speculate the season to release before the fall of 2021. Till then, stay in virtual touch for more updates ahead.