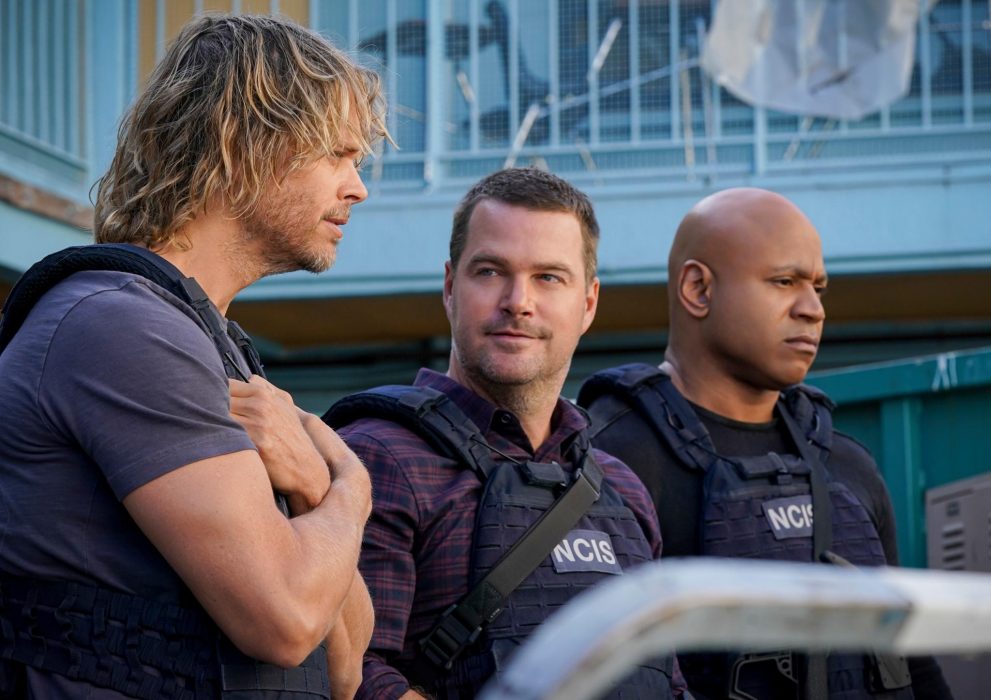 Love will kill in NCIS Los Angeles Season 12 Episode 8. The investigation of the team goes on, bringing lots of revelations. Some member struggles to be a member of the team, while others excel in the same position. Kensi’s life will be at stake in this season. Will he successfully come out from the problem? We have got all the answers; scroll to know.

NCIS Los Angeles Season 12 Episode 8’s title is “Love Kills.” The team of NCIS investigates the murder of a man. Furthermore, the investigation brings up a counterfeiting operation. There will further be a certain revelation of some truths. It will, indeed, be leading to thrilling plots and adventurous scenarios. At the same time, Deeks struggles in the training of the NCIS agent.

Moreover, the official summary of the episode reads, “When NCIS investigates the murder of a man, it’s about to reveal the source of a massive counterfeiting operation. An old acquaintance becomes the prime suspect and reveals the true reason for her return. However, Deeks struggles during training to become an official NCIS agent.”

We are going to see more of Chris O’Donnell as Grisha Callen, Daniela Ruah as Kensi Blye, Eric Christian as Marty Deeks, Barrett Foa as Eric Beale, Renee Felice as Nell Jones, Medalion Rahimi as Fatimi Namazi, and many others.

Deek struggling for the training is not going to be the central part of the drama. Because the viewers know that he is capable of handling his situation. Moreover, he will be there in the field with people younger than him. Therefore, things can easily be managed at some possibility.

The last episode, “Overdue,” has been a struggling one. A woman is seen to witness the murder. She cleverly hides instead of chasing the murderer. The decision saved her life. Kam is selected for the Naval Academy. At the same time, Deeks nervous about his interview in FLETC. Furthermore, NCIS works on the case of Bellamy. The character has a gambling problem.

Martinez finally interviews deeks. We see the interviewers pressing the character to open up about life back in LAPD. Moreover, we see him spilling out the ongoing corruption. There have been so much chaos, investigation, revelation, and police drama going in the episode.

We speculate to see more of such a scenario in the forthcoming episodes. Well, things are going to take a more vigorous turn ahead. So, better raise up your grasping power.

NCIS Los Angeles Season 12 Episode 8 will come to the screen on Sunday, January 10, 2021. It will be there from 9 to 10 pm ET/PT on CBS. Keep watching and staying updated with us in this space. 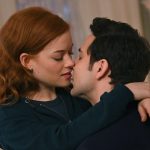 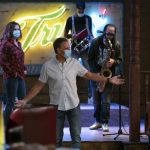