Home Entertainment The Curse Of The Oak Island Season 8 Episode 11: Connecting Dots With The Sea, The Swamp, And The Road- Recap And More
Entertainment News

The Curse Of The Oak Island Season 8 Episode 11: Connecting Dots With The Sea, The Swamp, And The Road- Recap And More 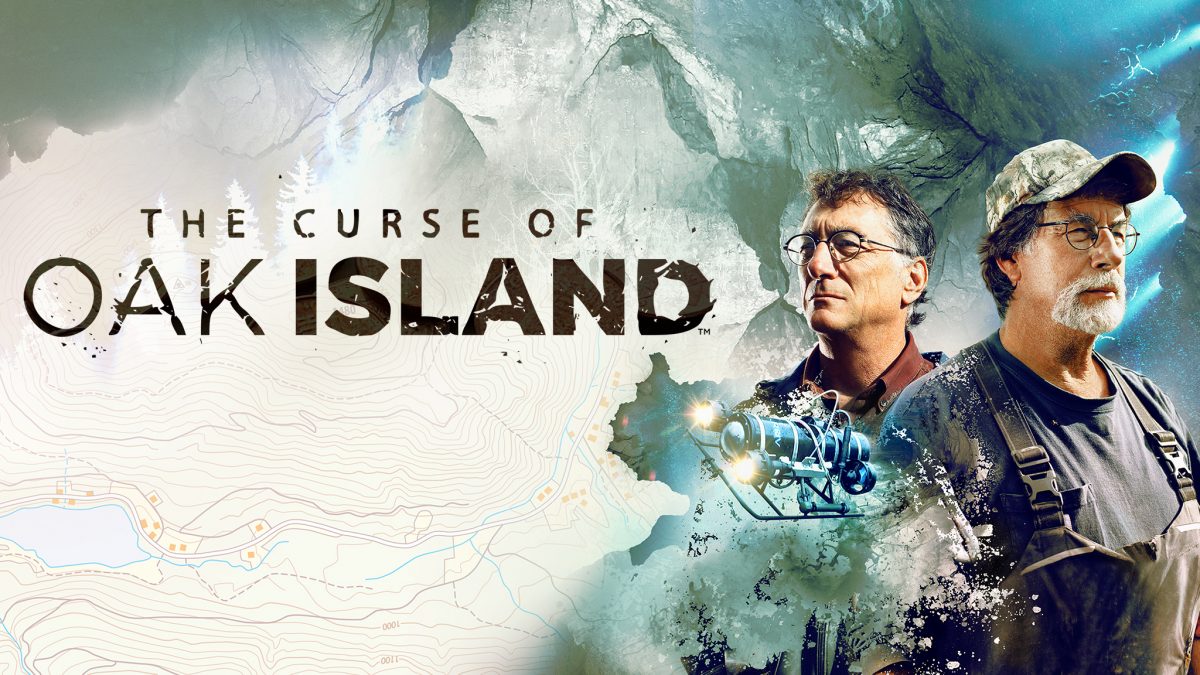 There are many things to come in The Curse Of The Oak Island Season 8 Episode 11. The episode is titled “Rocky Road,” hints the Laginas brothers are closer to the treasure. However, everything began with doubt and many unsolved theories. But, as they move further, everything turned crystal clear. Now Rick and Marty are stepping closer to the mysterious treasure. Well, fans have been waiting for this moment to come for so long. Finally, the time has arrived when the mystery behind The Oak Island would solve..

Things are getting intense as the tension starts building when finally, the Lagina brothers and their team discovered they are on the right path. The strategically placed boulders, cryptic roadway, and tunnel all are leading them to the Money Pit. Well, the team is already aware of the fact that they would find something important there. However, they weren’t aware of the fact that they are too close to crack the mystery. Now, let’s move straight to know what they found in Rocky Road.

The Curse Of The Oak Island Season 8 Episode 11: Rocky Road delves deeper into the mysterious structure they found before. Since the team found the strategically placed boulder and Zelda’s map’s help, they discover some old artifacts from there. Now, as they begin digging near in that way, they uncover some unknown structures in the Money Pit as a shred of evidence that the treasure is somewhat close to them.

How Things Will Move In The Upcoming Chapter?

Till now, the Lagina brothers and their incredible team have found several clues and artifacts hinting at the movement of China too. Well, Rick believed for ages that the swamp that they discovered holds plenty of secrets. However, it’s uncertain how the swamp, the sea, and the serpent roadway are connected. But, now as they find that the mysterious structure has something to do with the Money Pit.

It explains that whether or not the pathways also linked to each other. Probably the seafarers had used the path to unload the treasure in the Money Pit. But, the team has plenty of things to do in the upcoming chapter. However, Alex is still trying to discover what is hidden in the swamp. But till now, he hasn’t learned anything. Hopefully, the team would find the mystery behind the connection of those pathways.

In the last episode, the Laginas brothers find that the swamp could be the Money Pit pathway. Further, the serpent mound they found while excavating may be an essential feature. That connected to the history of North America. However, as they tried to solve the puzzle, they came up with the thought that there’s a possibility that the Chinese coin which they found before has something to do with the treasure.

The Curse Of The Oak Island Season 8 Episode 11: When Will It Air?

Well, you don’t have to wait a lot to know how things interlinked to each other. As the Rocky Road has slated to air on January 19, 2021, at 9 pm only on the History Channel. So, stay tuned.