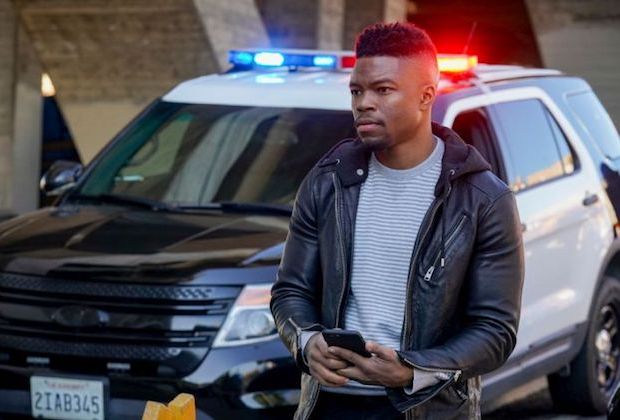 NCIS Los Angeles Season 12 Episode 10 will have the answers to many cliffhangers. Is Kam dead? If she is alive, then will she be able to survive for long? Will Sam find a way to protect her? You may have so many questions. However, we do hold all the answers. The coming episode will provide you all the thrill and adventure. But, there is a twist, the episode might not be up anytime soon. Therefore, you have to wait long for the episode to premiere.

Unfortunately, the platform hasn’t come up with either the title or the official synopsis of the episode. However, we know one thing that the coming episode will decide the fate of a few characters. The ending of the last episode saw Kam Hanna being grabbed up. Sam will do anything to protect his daughter. We will further see him going through all the odds. He has always been through his job as a risk. It always puts someone close to him in danger. Therefore, we will see his character going through a mental conflict.

Yes, you have heard it right. The tenth episode of NCIS Los Angeles Season 12 is set to delay. The episode won’t be there in the coming week. The release has been postponed because of NFL AFC play-offs. It will premiere instead of the respective series.

However, the bad news is that the episode won’t even come up in the week after that. The repeat of the series will be there on the screen instead of any new episode. Therefore, fans will have to wait quite long for the release.

We speculate the premiere of the tenth episode to happen on the second Sunday of February. Let us further wait for any official announcement.

The last episode of NCIS Los Angeles Season 12 was “A Fate Accompli.” Sabatino and Kensi discover an abandoned warehouse. They further broke into it. However, the environment inside the warehouse was way too different than expected. The building was used to carry out some nefarious business. The bad guys ran away, but the team was able to save many lives of innocents. However, NCIS makes an effort to find out the criminal gang of an organized team that buys stolen defense technology.

The episode has brought all the police procedural thrills. The chasing has linked us to the story until the end. Moreover, the episode features so many saving of life and loss as well. We expect the coming episode to bring something similar to this one. Stay tuned to us to know further updates on this space.