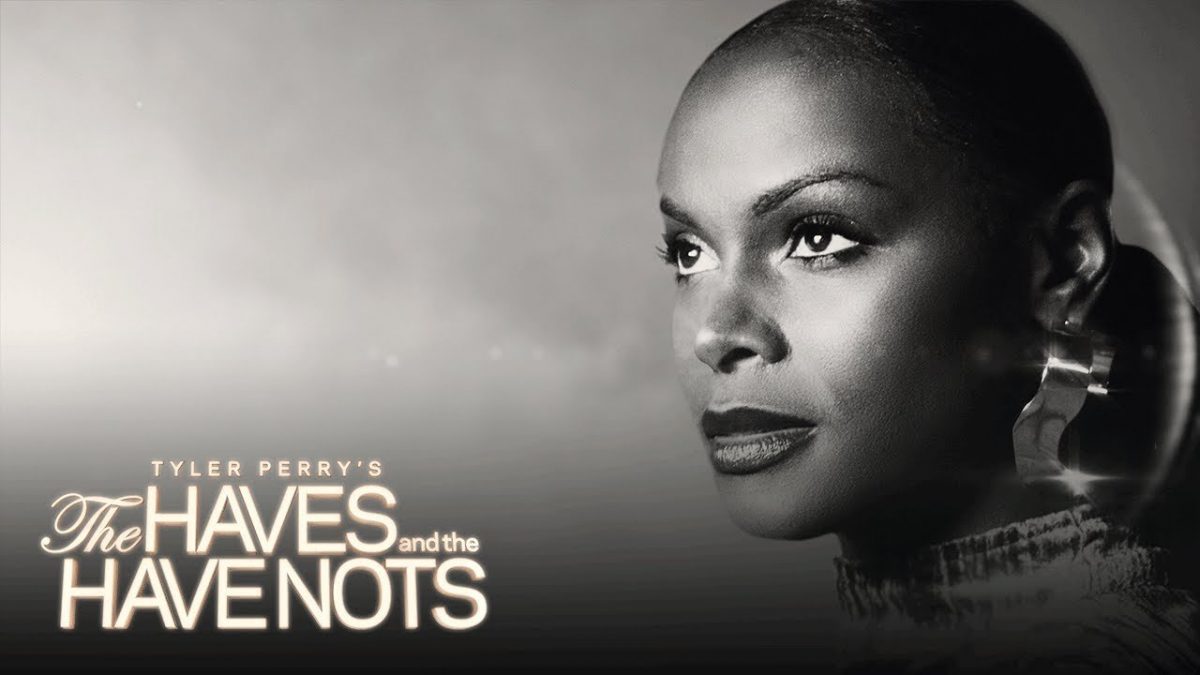 The Haves And The Have Nots Season 8 will close all the cliffhangers, whether small or big. The eighth one will be the last season for the series. So, what new revelations and turns it brought to the story? We have all the answers for you; scroll to know.

The Haves And The Have Nots is a crime drama and soap opera. Tyler Perry is the creator of the series. The entire story is brought upon Perry’s 2011 play of the same name. It first came upon the floor on March 28, 2013. The Cryer family seems to be perfect and wealthy from the outside but is hollow from the inside. However, each character has its own double life in the story, and that’s because everything seems to fall apart.

Jim is the head and the family’s patriarch. He is a judge and politically ambitious on one side, whereas he has affairs with high-priced escorts on the other side of his life. Moreover, everyone tries to go to the extreme to protect their status in society. Let us further see what The Haves And The Have Nots Season 8 will bring for the fans.

The Haves And The Have Nots Season 8: Marks The End

The series marks its end with the eighth season. It has been a fantastic year for the series. In the entire time period of running, The Haves And The Have Nots got an average of 3 million viewers. Moreover, it always ranked Top 2 scripted cable series. The storyline has perfectly carved the line between rich and poor, and black and white. We have known one thing that Karma is equal to all.

The Haves And The Have Nots Season 8: Involved A True-To-Life Tragedy

As per The Wrap, the storyline of the season covers a true-to-life Greek tragedy. Jim Cryer, along with his rich friends, will finally face the flaws. The things will turn when they get to know what happens when personal flaws go unchecked. The story will conclude. Each character will face the repercussion of their actions.

We have seen all the major casts in the series throughout. There were Tika Sumpter as Candace Young, Crystal Fox as Hanna Young, Tyler Lepley as Benny, John Schneider as Jim, Renee Lawless as Katheryn Cryer, Aaron O’Connell as Wyatt Cryer, Peter Parros as David Harrington, angela Robinson as Veronica Harrington, Gavin Houston as Jeffrey, Brett Davis as Motch and many others.

Oprah Described The Series To Be One Man’s Creativity

Oprah Winfrey describes The Haves And The Have Nots to be their first scripted drama that aired on OWN. Everything was possible only because of one man’s creativity. She further quotes, “I thank Tyler, the incredible cast, the tireless crew, and every single viewer who watched with bated breath each weel and tweeted along with us in these past eight years.”

The series has been one of the biggest hits of the platform. We expect the same to continue ahead.