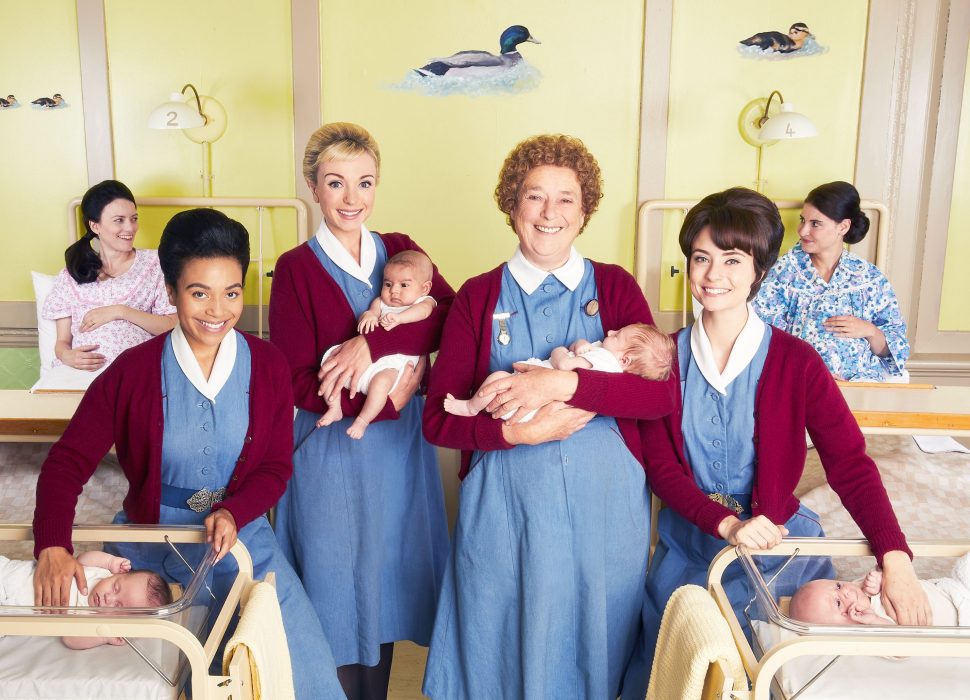 Call The Midwife Season 10 will be a lot different from the previous ones. Jennifer Kirby is leaving the series, and others will remain the same. More glamour is on the way ahead. Things will be interesting as well as thrilling in the story. However, the characters are destined to fulfill all your curiosity. Let us further discover the impending fate.

Call The Midwife is a period drama created by Heidi Thomas. The story of the series is based on the memoirs of Jennifer Worth. The story is about a group of midwives who work in the East end of London. The scene of the deprived Poplar district of London’s poor East End is brought up on the screen. We see around 100 babies to take birth in the same region. Therefore, the sisters take care of the countless newborns. Safe childbirth and taking care of the babies are their major responsibility.

The series recently came up with its Christmas special episode. In that episode, it became clear that one of the characters is leaving the story. And that one character is Valerie Dyer. Jennifer Kirby is done playing the main character. Moreover, the story will address the departure of the character. She is said to head to South Africa to work at the Hope clinic. We can imagine the character doing so as we have already watched the world of Hope clinic previously.

The character addresses her journey in a statement, “After four joyful years spent with Call The Midwife, I have decided to say goodbye to Val, Nonnatus and the wonderful cast members, crew, and production team.”

At the same time, the other members of the team will remain the same. There will be Jenny Agutter as Sister Julienne, Linda Bassett as Burse Crane, Judy Parfitt as Sister Monica Joan, Fenella Woolgar as Sister Hilda, Ella Bruccoleri as Sister Frances, Helen George as Trixie, and many others.

Call The Midwife Season 10: What Coming Ahead?

The coming installment of the season will be set in 1966. This year was special as it had many historical events. England won the world cup. However, RadioTimes reports Heidi stating, “I know that England will win the World Cup in 1966. But what we don’t know is whether Call The Midwife will mention the headline-grabbing incident. When the trophy was stolen from Westminster Central Hall, it was later recovered by a dog named Pickles who found it wrapped in old newspaper.”

The series will undoubtedly focus on the changing environment of society in those days. The Christmas special has given enough glimpse of love, compassion, grief, and anxiety as well. The further season will continue to bring something similar.

Call The Midwife generally premiere its seasons in January. However, Call The Midwife Season 10 may face some delay this time. It is because of the delay in production due to the coronavirus. Moreover, the tenth season’s episode is now reduced to seven. There will be fewer episodes with more fun. So, be ready for it. Till then, stay updated with us for more updates.