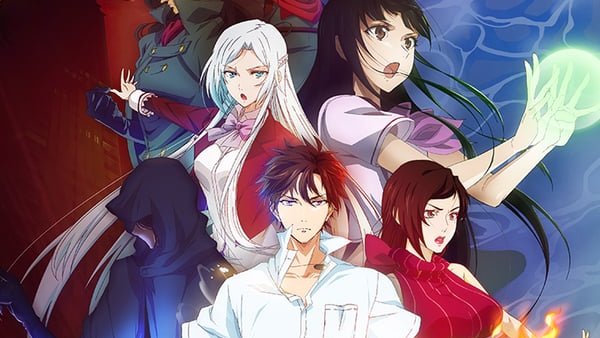 The Full-Time Magister donghua series has been winning our hearts ever since its first release back in 2016. With its fourth season, the Chinese animated show became ever more popular around the globe. Hence, the demand for Quanzhi Fashi Season 5 is at its peak. Fans are eager to see when their favorite series will return. Has Tencent renewed it yet? Thus, here are the answers to all your burning questions.

Quanzhi Fashi is a Chinese anime series (known as donghua) that debuted in China back in September 2016. The story of the show is adapted from a light novel series called Versatile Mage by popular author Chaos. Also known as Full-Time Magister, the animated show is amongst the top donghua that were famous outside of China. Hence, it was soon renewed for more installments as well. The fourth season created much buzz after its premiere in May 2020.

The donghua’s story centers around high schooler Mo Fan, who wakes up in an alternate universe. The new universe has many similarities from the actual world, but magic has replaced the essence of science. Well, Mo Fan’s life is almost like his previous one, meaning he is still the son of a poor laborer and has a disabled step sister. When accepted into a renowned magic institution, the lead character is ragged for his poverty and lack of magical abilities. The popular Chinese animated show features his adventures trying to harness magical elements.

The fourth season of Full-Time Magister was a treat for Tencent QQ, as it became much more popular than its previous seasons. It was a successful project for its producers and was profitable enough to return for another round. Hence, soon after Season 4’s conclusion, viewers started to speculate about Quanzhi Fashi Season 5. Rumors began to spread alongside a poster and an official trailer as well.

However, unfortunately, the trailer spreading around the internet is not original. It is actually a clip of Season 2 that with a false label of the fifth season. Well, on the brighter side, it turns out that Tencent has already renewed the donghua for another round. Some fans reported that the producers confirmed the renewal of Full-Time Magister Season 5 in the 2020 Tencent Video Animation Conference Event. The viral poster of the upcoming installment is said to be released by the company during the donghua event.

As of now, Tencent is yet to reveal the official trailer of Quanzhi Fashi Season 5. Considering that they’ve already renewed the installment, the much-awaited trailer might hit the screens in a couple of months. We will update this section as soon as the video comes out.

The second and third seasons of Full-Time Magister release did not take any longer than a year to return. However, on the contrary, Season 4 made us wait for two-long-year until its premiere in May 2020. Thus, speculations say that the new season might also take longer to come back. Well, given that the renewal arrived soon after the fourth season’s finale, Quanzhi Fashi Season 5 might currently be in productions.

Since the production has already begun, the new episodes might arrive earlier than what is speculated. Currently, Tencent or any other producers of the donghua are yet to announce the official release date. At the earliest, a September or October 2021 premiere for Versatile Mage anime seems most likely. Keep an eye on this corner for all future updates.

Did you like the fourth season of Quanzhi Fashi? What are your expectations from Full-Time Magister Season 5? Tell us in the comments below. 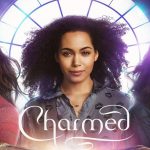 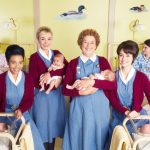