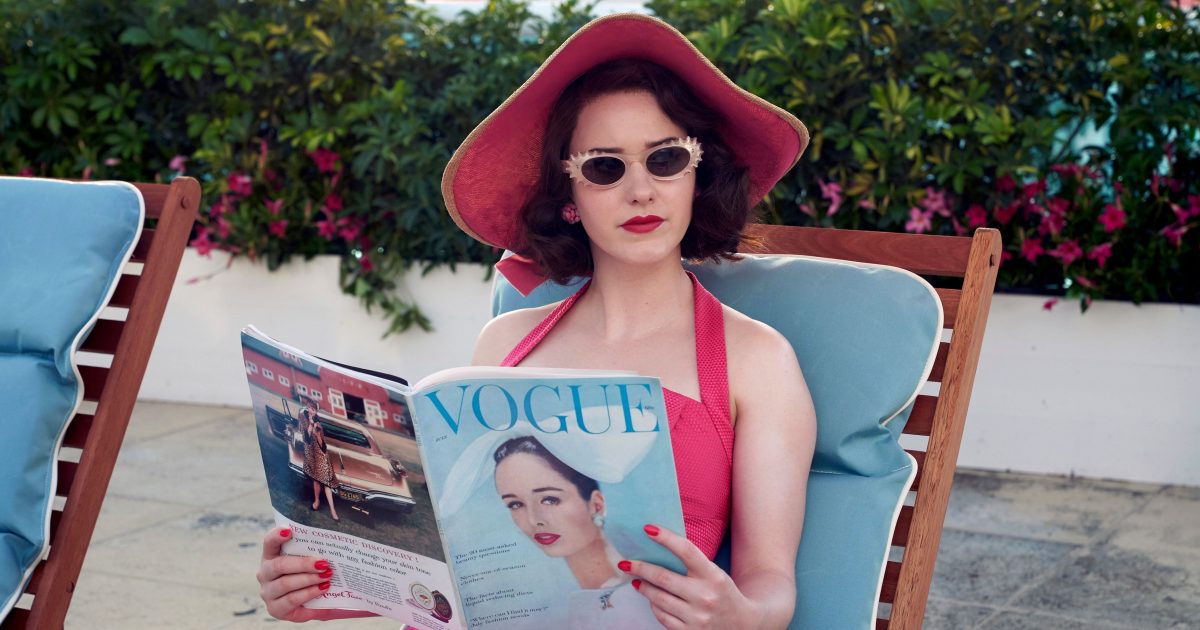 The Marvelous Mrs. Maisel Season 4 is soon to be there on the screen with yet another exploration. The platform had renewed the fourth season of the show long back. Mrs. Maisel is all set to make her appearance once again. Although the series had to face a bit of delay because of the Pandemic. However, we hope things to be back on track. Let us discover the future scenario.

Amazon’s ‘The Marvelous Mrs. Maisel’ is a period comedy-drama created by Amy Sherman-Palladino. The plot spins around Miriam “Midge” Maisel. She is an upper-class Jewish housewife in New York City. Midge further discovers that she has the capability to become a stand-up comedian. Therefore, she decided to pursue her career in the same field. After giving one after other stand-ups, she became famous. And her lifestyle changes further.

She thoroughly performs in different cities. It also gives her a chance to explore more and more. There come various ups and downs in her life, but we see her perfectly managing all. Let us discover what newness is waiting to come in The Marvelous Mrs. Maisel Season 4.

The fourth season of the series got renewal back in December 2019. The viewers liked the plot, and it was their love that brought the series this further. Amy Sherman told The Hollywood Reporter, “We were thrilled to hear for the fourth time, we don’t have to pack up and vacate the premises.” Along with her husband, Daniel Palladino, she thanks Amazon for supporting the series and having faith in it.

Moreover, Rachel Brosnahan celebrated the news about the renewal through her Instagram post. It seems that all the efforts of cast and crew members have finally given the result.

The series had to face a bit of delay because of the ongoing coronavirus pandemic. However, the creator announced that they would start the production in early 2021. It was started on January 7, 2021. As per the reports TVLine, the costume fitting started back in September, then a table read, and finally, the filming has started now.

The makers were to be back on set in June 2020. But the situation wasn’t normal then for the cast members to start shooting. Rachel shared the post of the start of production by stating, “Mask game strong, Hat game stronger.”

The Marvelous Mrs. Maisel Season 4 will take onto the 60s. There will be problems in the way. But, we hope Mrs. Maisel manages all as she has been doing in the past seasons. Susie’s gambling issue will also be in light in the coming season. There will be a few connections and a few breaking of hearts as well. However, whatever happens, the fun is going to continue at the most.

There isn’t any fixed release date for the upcoming run of the series. We can not expect the season to be there on the screen anytime soon. Although, we speculate The Marvelous Mrs. Maisel Season 4 to premiere by the fall of 2021 or anytime in 2022. You need to wait further and stay updated here for more information.