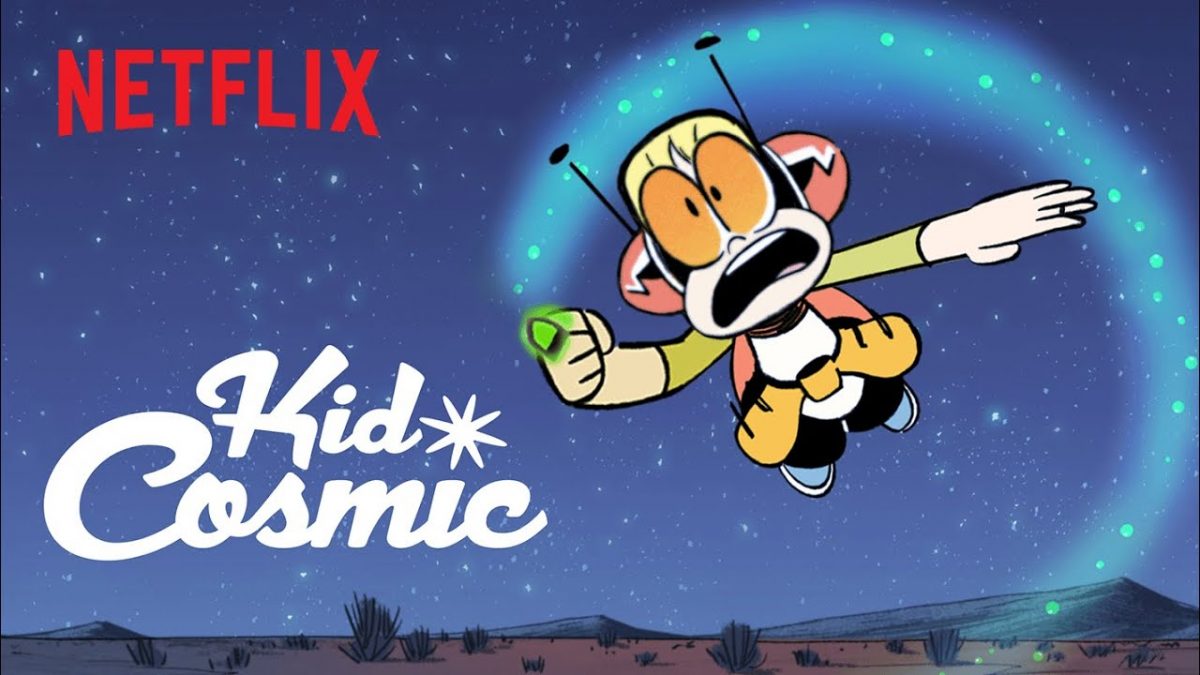 Netflix’s latest cartoon sci-fi series is just stunning, addictive, and brilliant, and now fans are eagerly waiting for Kid Cosmic Season 2. Now the entire ten episodes of the first season dropped on Netflix, which explains that life is unpredictable. But, whether the Local Heroes can deal with the new challenge in their life? Let’s see what happens next.

The Powerpuff Girls creator Craig McCracken finally returned with another superhero animated show Kid Cosmic this February 2, on Netflix. It follows a young boy’s dream of becoming a superhero. He finally gets a chance to fulfill his dream after discovering five Cosmic Stones. Shortly, he forms a team of superheroes of different backgrounds, ages, or gender to battle alien invasions. The group is chased by the evil Stuck Chuck who’s looking for the Cosmic Stones.

Kid Cosmic Season 2: Is It Renewed For The Next Season?

Netflix hasn’t confirmed the second season of Kid Cosmic yet. Well, the first season debuted this February only. So, it’s too early, as the streamer takes a couple of months to declare the series’s future. But, the second season is quite a surefire thing. So do the third season of Kid Cosmic as Nico Colaleo, one of Netflix employees posted: “Kid Cosmic Season 1 is just a prologue; there are two more seasons to go.”

However, soon he deleted the post. But, if it’s the case, then more quickly, Netflix would announce its decision. Further, the first season finale’s cliffhanger revealed that, indeed, they have already mapped the next season. So, let’s wait for a little until the animation team announced its production details.

Kid Cosmic Season 2: What Will Happen Next?

In the first season, a Biker in Black collected all the power rings and assembled a group of super-soldiers known as the Earth Force Enforcement Force. Soon after that, The Kid realized that the rings belonged to those aliens and were never meant to harm anyone. Even each stone carries the residue of the destroyed planet ruined by Erodius the Planet Killer. However, later, Kid discovered that he possesses telekinetic powers and reacquired the rings from the Biker in Black.

Kid Cosmic Season 2: Who Will Join The Cast?

Well, the entire Local Heroes team would return. These include Jack Fisher as Kid, Amanda C. Miller as Jo, and Lily Rose Silver as Rosa. Further, Tom Kenny as Chuck will return with Fred Tatasciore as Tuna Sandwich and Keith Ferguson as Papa G. Although Biker in Black lost the fight to the Local Heroes, he would return to win back the lost war. Further, the main villain, Erodius, will also return with a military man to track down the lost stones.

Kid Cosmic Season 2: When Will It Air?

Considering Netflix’s spokesman’s tweet, we can assume that the second season has either begun its production or would soon go into production. Although every series are dealing with production delays, the animation isn’t get much affected by it. So, Kid Cosmic Season 2 is likely to air in late 2021 or early 2022. 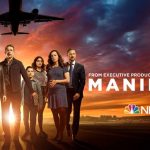 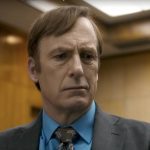