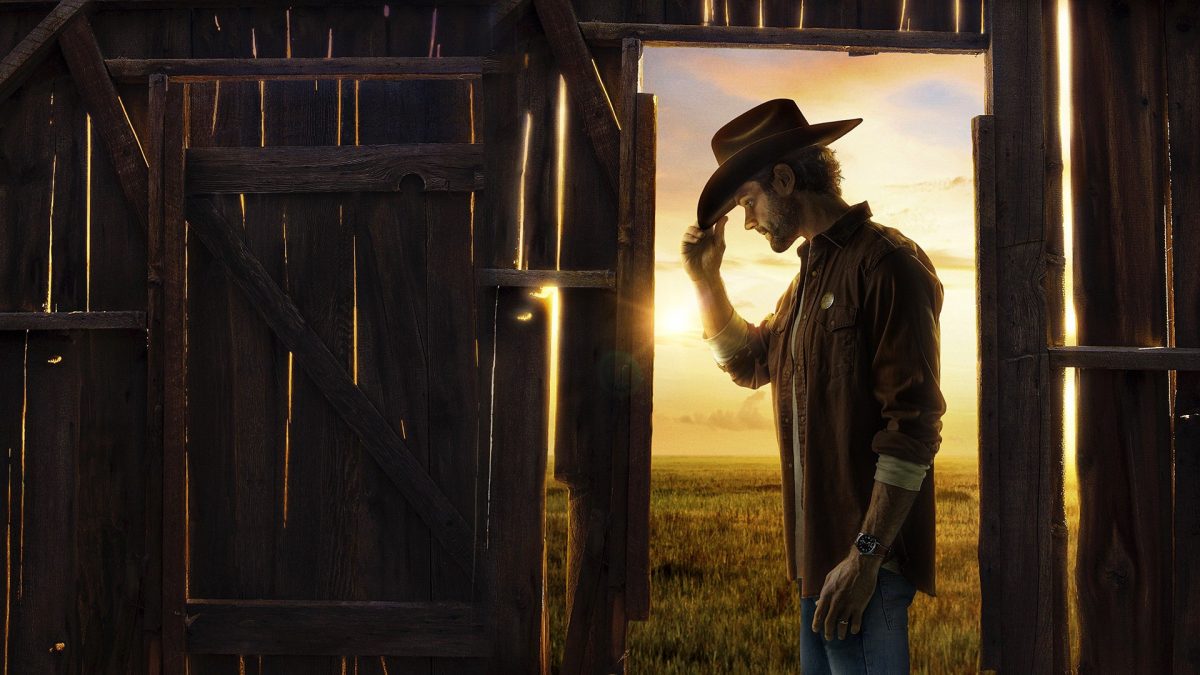 Although Walker is yet to conclude its first season on The CW, the network has already renewed Walker Season 2 following a surprise for the first season as well. The last year turned into a mess for the entertainment industry leading to many show cancelations. However, it’s a big relief that finally, The CW has come up with a big surprise by rewarding its viewers with eleven more shows excluding Walker. So, now, fans can see Jared Padalecki in his cowboy hat more in Walker Season 2.

Walker is a reboot of the long-running series “Walker, Texas Ranger,” follows Cordell Walker’s adventures. After being covert for two years, Cordell finally returns to Austin to reconnect with his children. Being a widower it’s quite challenging for him to reunite with his creative son and rebellious teenage daughter. Meanwhile finding the exact reason behind his wife’s death. While struggling to deal with his suspicious budding relationship with a new partner.

Walker Season 2: Renewed For The Next Run

Before the first season of Walker could complete its run on the network, The CW announced Walker Season 2. Soon, Mark Pedowitz Chairman and CEO of The CW ordered the second season as well as lengthened the first season. Mark said though they are currently started running the first season. They just wanted to strategically start everything.

So, the production team can start mapping the story arcs for the next season. Thus they can hire the staff to begin working on the second season. Meanwhile, continuing to provide the network a strong schedule for the next season. Further, considering the success of the original show, there’s no doubt why the network is looking for the second season ahead of the first.

Initially, the first season of Walker was planned to run for thirteen episodes. However, the network soon ordered five more episodes to continue the exploit of Walker. Well, it’s only been a few days since Walker begins airing on the network. Now, the CW’s action-packed show’s first season will consist a total number of eighteen episodes.

The CW’s CEO Thrilled For The New Show

Pedowitz stated as The CW’s 2020-2021 season started with full speed. They are thrilled to introduce their new shows, especially Walker. Thus, they wanted to extend the first season of the show to complete its storyline. Further, Pedowitz said that they are glad to see the audience’s response. As the premiere of Walker was a huge success as its premiere turned it as the most-watched series in five years.

The Early Criticism Was A Little Pale

Although early reception was a little pale yet the show’s star powers and legacy have brought a solid reception. Further, the extension of the first season indicates that the cast and crew members are planning for thrilling story arcs that will elevate the fans’ excitement.

As per the synopsis, of the fifth episode titled, “Walker’s Past Comes Back To Haunt Him”, Walker will force to continue his undercover identity after his past resurfaces. So, he can keep his family safe. Meanwhile, Micki (Lindsey Morgan) trapped in Walker’s old case. While August (Kale Culley) has frequently threatened to reveal his father’s identity. 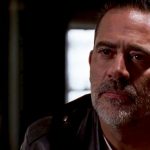 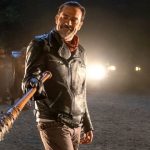