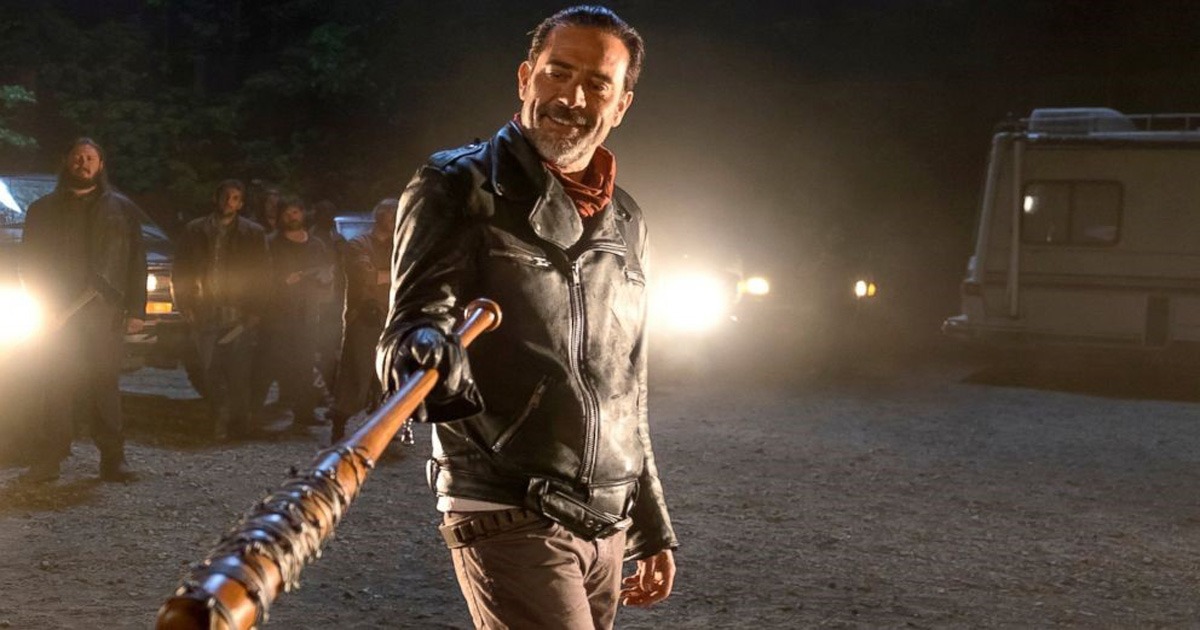 Jeffrey Dean Morgan still wants to join The Boys Season 3 despite the trouble in following the production schedules. He is currently working as an anti-famous hero Negan on The Walking Dead. However, he’s also famous for his other projects like Supernatural, as fans knew him as John Winchester. There he met with The Boys’ showrunner Eric Kripke on the set of Supernatural. Thus that relation between the two led Eric to ask Morgan for a crucial role in the upcoming season of The Boys.

Well, The Boys is quite similar to the shows which Morgan has done over the years. It follows the world of superheroes that usually pretend as good beings but mostly abused their powers. So, the titular group decided to show the dark side of these mystical figures. However, during their journey, they face hatred as people worshipped these superheroes as gods. So, it becomes quite difficult to expose their dark secrets.

The Boys Season 3: Will Morgan Join The Show?

Although filming for The Boys Season 3 has begun just now, it’s unclear if Morgan would join the superheroes world in the upcoming run. Well, the current pandemic has severely affected many production plans. Especially, it delayed the filming of The Walking Dead Season 11. Further, recently it was confirmed that Morgan has started working on season 11. But simultaneously, Karl Urban

updated that he flew to Toronto to begin filming The Boys Season 3.

Thus the recent pandemic has messed the production line up and the chances of Morgan to join the series. Despite that, Morgan is still looking for a way to join The Boys Season 3. This weekend, a fan asked Morgan on social media if he’s still considering a role in the third season. Shortly, Morgan replied that he’s still counting on it and tagged Kripke to make sure he would listen. However, COVID-19 has messed up with Morgan’s plan. But he’s still hoping to join The Boys Season 3.

Last year, Eric confirmed that he discussed his future plans with Morgan on a chat. So, Morgan is upped for a crucial role in the third season. However, due to the collapse of the filming schedule, things are quite messy now. While The Boys Season 3 set in Canada, The Walking Dead is filming in Georgia. Further, traveling is the primary concern during the pandemic period.

So, Eric believed that they have more seasons on their plate. Thus, Morgan could join them in their future season. However, Amazon has yet to announce the future of The Boys beyond its third season. But, there are slim chances that Morgan could join the filming of the last few episodes if they plan out everything correctly. But, it’s still uncertain now.

Sadly, Morgan’s appearance in the third season is quite unclear. But, it wouldn’t stop another character from Supernatural to join the superheroes world. Recently, Jensen Ackles, aka Supernatural’s Dean, has confirmed to join as Soldier Boy in The Boys Season 3. If Morgan returns, it would be a wonderful reunion of John and Dean in the forthcoming season, although in different characters.