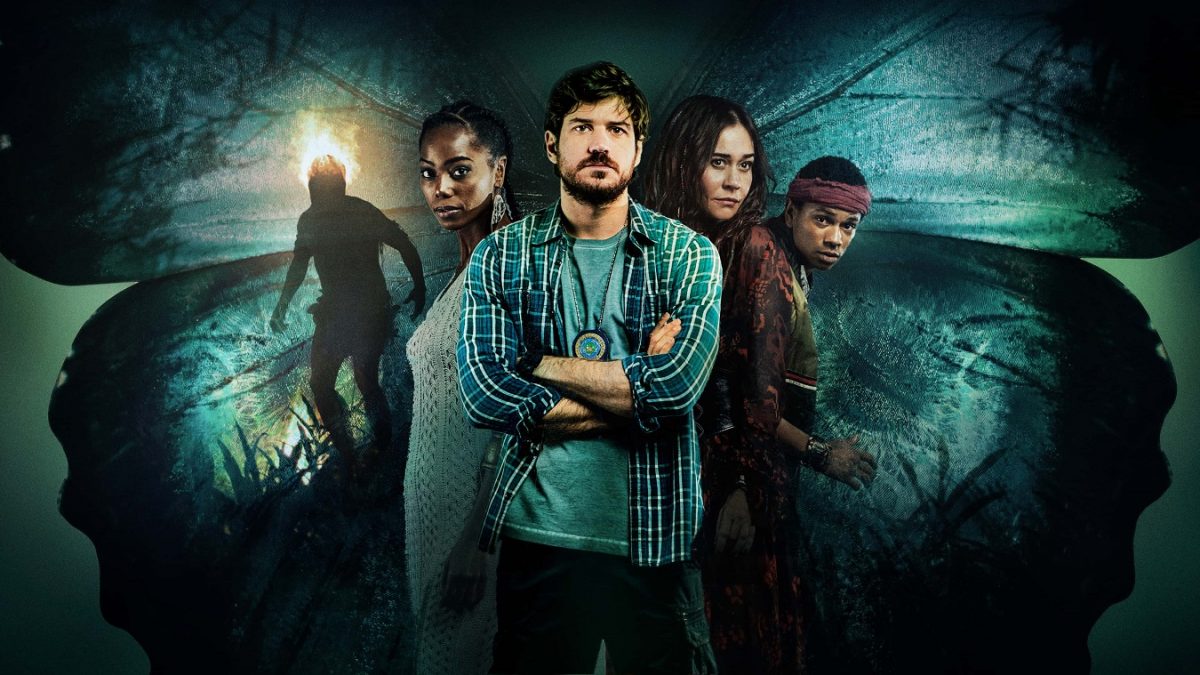 Invisible City, Netflix’s mythical series, wrapped up with a perfect start for Invisible City Season 2 by leaving a big secret behind. At the same time, some of the story arcs were resolved entirely in the first season. Many were still left open for fans to wait for more stories. But, what new supernatural element the creator would delve into the next season is quite unclear. Without wasting our time, let’s see what the future holds for Invisible City Season 2.

Invisible City, which debuted on February 5, 2021, is a fantasy series on Netflix. The series is based on Carolina Munhóz and Raphael Draccon’s best-selling novel, created by Carlos Saldanha. It follows the mystery behind the mystical entities and their hidden world. After discovering a freshwater pink dolphin, detective Eric (Marco Pigossi) soon entangled with series of murder cases. Shortly, he realized that those mysterious deaths are quite similar to his wife, Gabriela’s death.

Invisible City Season 2: Is It Renewed For The Next Run?

Invisible City Season 2: Who Will Be In The Cast?

Apparently, the entire cast members of the first season would reprise their role. But except those who died in the middle of the havoc. So, it’s likely that Eric (Marco Pigossi), Inês (Alessandra Negrini), Camila (Jessica Córes), and Ciço (José Dumont) will return. Fabina (Tainá Medina) may return as in the finale she went into labor. So, it’s possible that Fabina and her baby would play a prominent role in the second chapter. Further, considering the finale, we can also expect that some new members would join the show. However, there’s no such announcement yet.

Invisible City Season 2: What Will Happen Next?

As we saw in the finale, Eric sucks Dry Body’s spirit from his daughter Luna’s body. So, he can stop the series of murders and decided to commit suicide to annihilate the Dry Body. He somehow revived and reborn as the complete entity, which other entities later carried out. Now, we can expect that in the second season, Eric would explore the mystical realm. Apart from his exploration, the second season would witness what he would do to reunite with his family.

It Will Open The Portal

Eric would find his way back to his family. There’s a possibility that it would also open the portal between the two worlds. So, more and more new mysteries and challenges would follow in Eric’s human world. Further, there’s a chance that the Dry Body somehow survived while Eric revived. So, it could be a big threat for both the realm.

As seen in the finale, Luna shouts for Eric when he’s about to kill Iberê. To take out Eric from Dry Body’s spell. However, how she knew Eric’s intentions at that point in time is uncertain. Probably, it’s due to Dry Body, which transferred from Luna’s body to Eric. So both father and daughter have formed a telepathic connection with each other. Further, it seems that Eric and his wife have supernatural DNA, which they passed to their daughter. 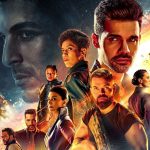 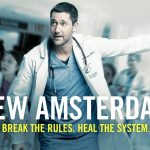