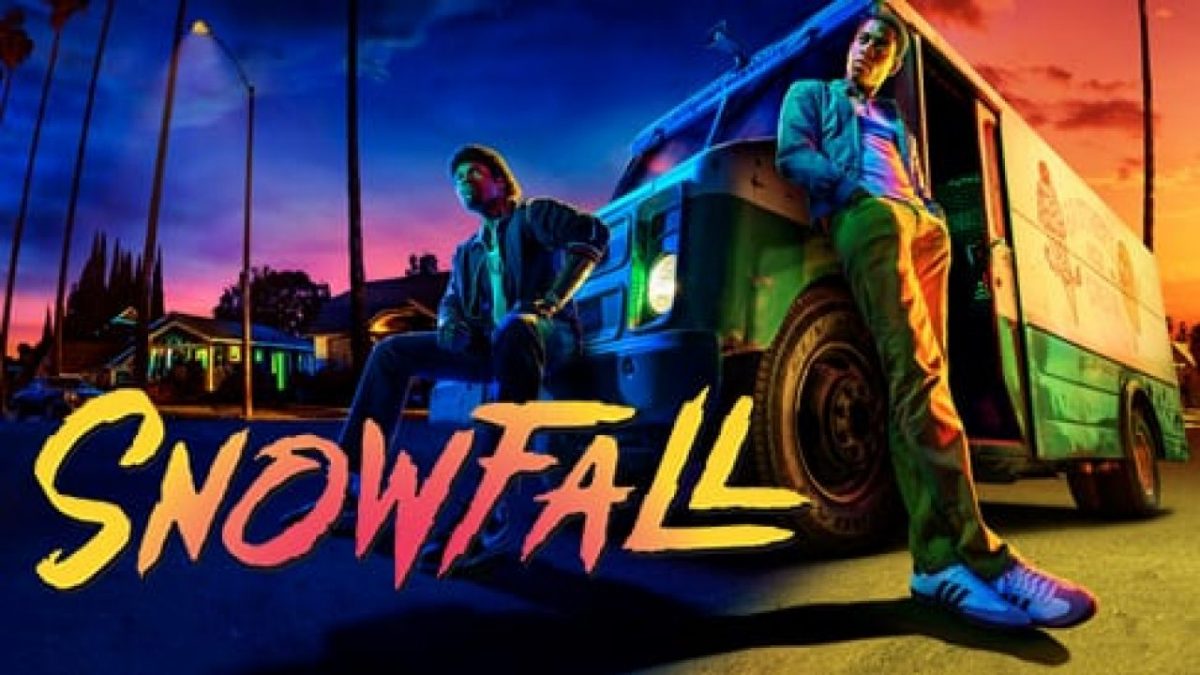 Snowfall raised the stakes high by dropping its fiery promo just one week before the premiere of Snowfall Season 4. Well, it explains what lies ahead for us to watch in the thrilling crime-drama series. However, it also hints that Franklin Saint is back to snatch what he lost. But, the road he would take would bring more complications in his life, yet he would expand his empire.

Snowfall takes place in 1983’s Los Angeles that focused on the impact of the first crack epidemic on society and culture. John Singleton, Dave Andron, and Eric Amadio first created the show for Showtime in 2014. However, it later got picked by FX. It follows the entangled lives of a 20-year-old drug dealer Franklin Saint (Damson Idris), and CIA operative Teddy McDonald (Carter Hudson).

The dramatic third season focused on Franklin’s redemption. However, in the fourth season, fans would see the old Franklin back in action. Damson Idris said in an interview that this show is all about American culture and history. That has many correlations with the present world. But, the after-effects of the third season hint that the drug war would severely hit Franklin’s world.

Well, the latest promo teased that Teddy, aka Reed Thompson, has one or two things to do in the next season. However, without Franklin’s help, he can’t settle everything. Even Franklin has finally returned to its origin, and he needs Teddy to manage the chaos in his life. Well, it seems that both rely on each other. But Franklin has to work on establishing his bond with Teddy again.

Meanwhile, Teddy could search for other drug dealers to manage his product. But, he’s unsure whether they have the same hidden equips and infrastructure like Franklin had. Further, Teddy’s uncertain whom to trust, especially when gang wars are going on. So, we can expect that the next season would focus on Teddy and Franklin’s reunion.

Will Teddy Continue This Work?

Now the main question comes whether Teddy stays in this business after losing so much? The upcoming season would be difficult for him to continue this operation. He needs to sell drugs for political purposes. But, for that, he has to pay a huge price, and currently, he’s running out of money. So, it’s a turning point for Teddy to decide whether he wants to continue this for the long-term. Well, Franklin and Teddy are both in the same situation. Perhaps they would reunite once again for the last time.

Meanwhile, Franklin is struggling to win a conflict with his outer and inner demons. Now he had seen how brutally his drug empire collapsed when he left them. But, the outcome of it left him in a vulnerable state. Franklin is also juggling to balance with his businesses. At the same time, legalizing his real estate business and expanding his drug empire.

Snowfall Season 4: When Will It Air?

Although it doesn’t seem that Snowfall Season 4 could have a happy ending, the show will blow your mind. Season 4 will air next week on Wednesday on February 24, 2021. So, don’t miss it. Till then, stay updated in here for more details.

A Discovery Of Witches Season 3: Olivier Huband Cast Opposite Alex Kingston, What Will Happen Next?
Kingdom Season 3: Is It Happening? Everything You Need To Know
To Top