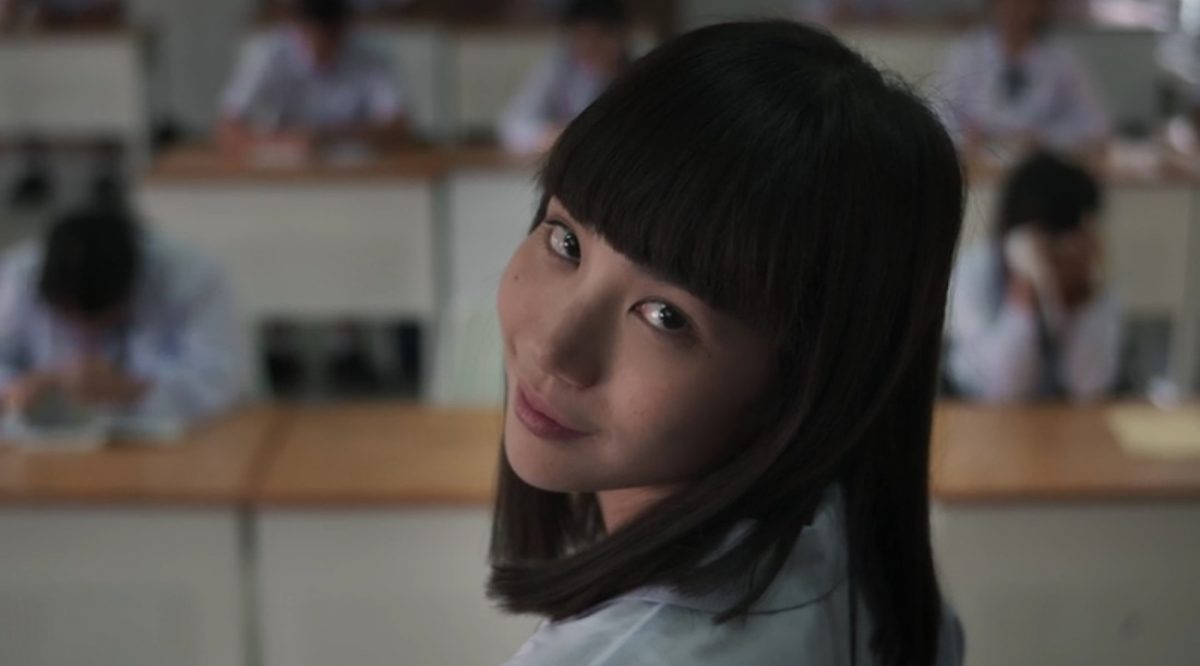 The mysterious hit drama starring Chicha Amatayakul is set to return with Girl From Nowhere Season 2 on Netflix. However, the Thai thriller anthology series only earned popularity in the Philippines at that time. Thus, it took time to decide whether the series would continue or not. But, soon, Netflix surprised its fans with chilling news. Let’s move ahead to see who would become the next victim of Nanno.

Girl From Nowhere is a fantasy mystery that debuted back in 2018. It follows a clever and mysterious girl named Nanno who often gets transferred to different schools. But, one must avoid her at any cost, as whenever she landed on the new territory, she exposes the misdeeds and lies of the faculty and students. However, those girls who encounter Nanno’s path often want to wreck her. But Nanno always knows how to tackle everything.

Despite the story heavily gained popularity in the Philippines, its future remained up in the air for long. However, on August 24, 2020, Netflix announced that Chicha would return with the second run soon on the streaming platform. In the renewal video, Chicha, aka Nanno, warned her fans of her return. Well, it’s been three years since fans saw the mysterious world of Nanno, and since then, they are craving for more.

Girl From Nowhere Season 2: When Will Production Begin?

Shortly after its renewal news, Netflix confirmed that production for the second season has begun. Howbeit the entire entertainment industry faced plenty of delays due to the global pandemic. In last August, Girl From Nowhere started filming its second run in Bangkok. But, we have no clue whether the show has already wrapped up its filming or it’s still underway.

Girl From Nowhere Season 2: Who Will Be In The Cast?

Of course, our favorite psycho student, Nanno, will return. Amatayakul confirmed that she’s excited to recur as Nanno for the second run in a press release. She added she’s grateful for the support that she received after the show landed on Netflix. Amatayakul continued that it’s been bliss to continue the unique series and reach fans worldwide. Speaking on the revival, Amatayakul added that she wouldn’t let anyone down. However, apart from her, it’s unknown who will join or return for the next chapter.

Girl From Nowhere Season 2: What To Expect From The Next Run?

The last season dealt with Nanno and her revenge plans. After Nanno transferred to the school, the boys tried to take advantage of her. Meanwhile, the girls in the school try to ruin Nanno’s life due to jealousy. But, everyone in the school faced the consequences when Nanno decided to expose their secrets and misdeeds. Well, the series was based on 13 true incidents of schoolgirls victimization. Now, it’s more likely that the next season would follow the same.

Girl From Nowhere Season 2: When Will It Release?

As of now, there’s no news regarding the premiere of the second season. However, it’s believed that soon in mid-2021, Netflix would return with Girl From Nowhere Season 2. But, until then, let’s wait for the streamer’s official announcement. 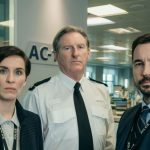 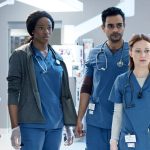