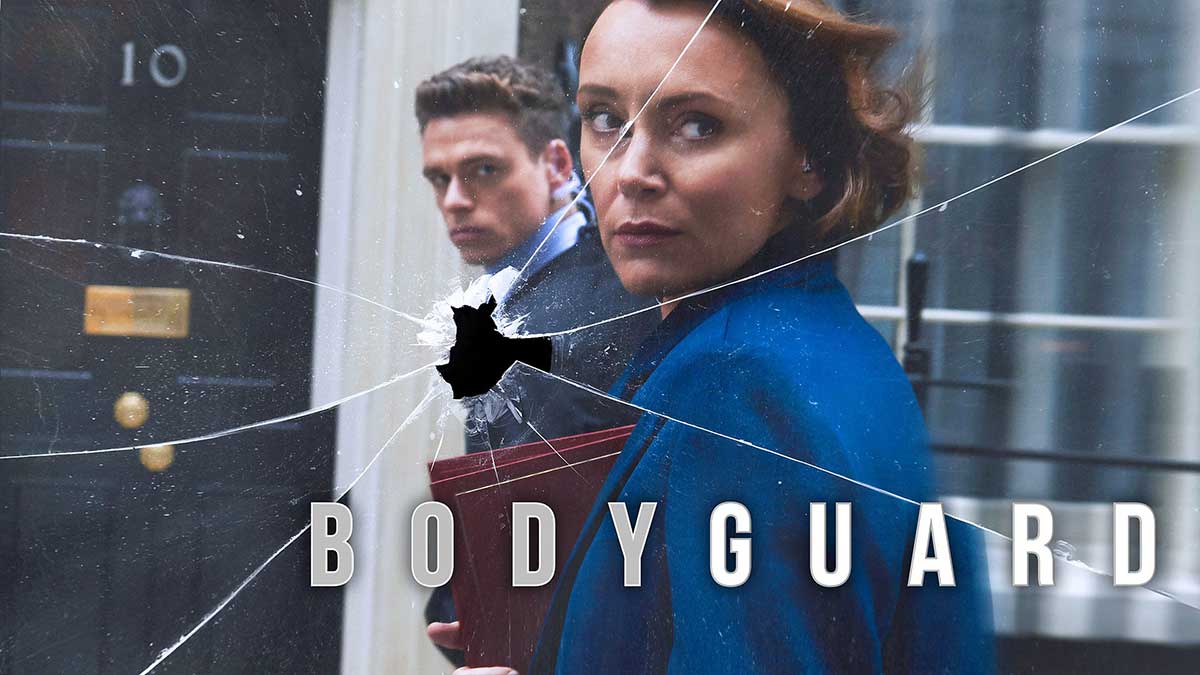 BBC hit crime drama Bodyguard beat the records with its debut back in 2018. But it’s been more than two years, and the fate of Bodyguard Season 2 is still up in the air. Bodyguard attracted huge audiences and soon became the biggest BBC launch in history. It’s pretty surprising now, and the fans are still wondering Bodyguard Season 2 could air this year. However, the creator Jed Mercurio said he’s “in talks” about season 2. Will Bodyguard Season 2 happens?

Bodyguard follows war veteran David Budd (Richard Madden) dealing with PTSD, hired to provide security to Home Secretary Julia Montague (Keeley Hawes). However, as the show progresses, David’s loyalties turn more complicated as he’s sleeping with Julia and defending her from the attacks while spying on her to find more details. But in the finale, Julia’s speech left David’s life in danger.

Bodyguard Season 2: Is It Renewed For The Next Run?

Although the series was a huge hit, the network is yet to renew the series. However, the creator Jed stated he would indeed return with Bodyguard Season 2, but he must ensure Richard Madden is available to film. But it’s been almost three years Bodyguard Season 2 is yet to happen. However, there’s hope that season 2 on the horizon yet. The series producer Simon Heath also said that he’s confident about the second season.

As per the BBC, Bodyguard’s first episode drew 10.4 million viewers. Even BBC called it the highest debut figure for a new drama since 2002. The series also broke the records on iPlayer, reaching three million watching episodes. Further, it gained 93% positive ratings on Rotten Tomatoes and 79 on Metacritic. So, there’s a high chance of Bodyguard Season 2 returning.

In an interview, Jed said that they have been discussing the second season. So the fans will hear some good news soon this year. Meanwhile, Heath said that “Bodyguard is the big beast” to get everything together. However, if they’ll get it all together, then fans could expect bigger action sequences ever. Since they have planned massive action that they hadn’t done in Line Of Duty till now.

Heath continued that now they probably do more than what they have imagined due to the better technical skills. They have the resources to execute the action as per their planning. So, if Bodyguard Season 2 happens then, it might increase the action bar higher than ever.

Bodyguard Season 2: Who Will Return?

Currently, it’s pretty unclear who will return to reprise their role. But we can expect that Richard Madden as PS David Budd, will return with Sophie Rundle as Vicky Budd. Further, Keeley Hawes as The Rt. Hon. Julia Montague MP will return as well. Vincent Franklin as Mike Travis MP with Nicholas Gleaves as The Rt. Hon. Roger Penhaligon MP and David Westhead as The Rt. Hon. John Vosler MP might return. Paul Ready as Rob MacDonald might also return with Gina McKee as Commander Anne Sampson and Pippa Haywood as CSI Lorraine Craddock. 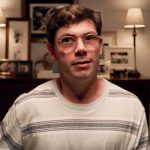 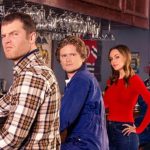