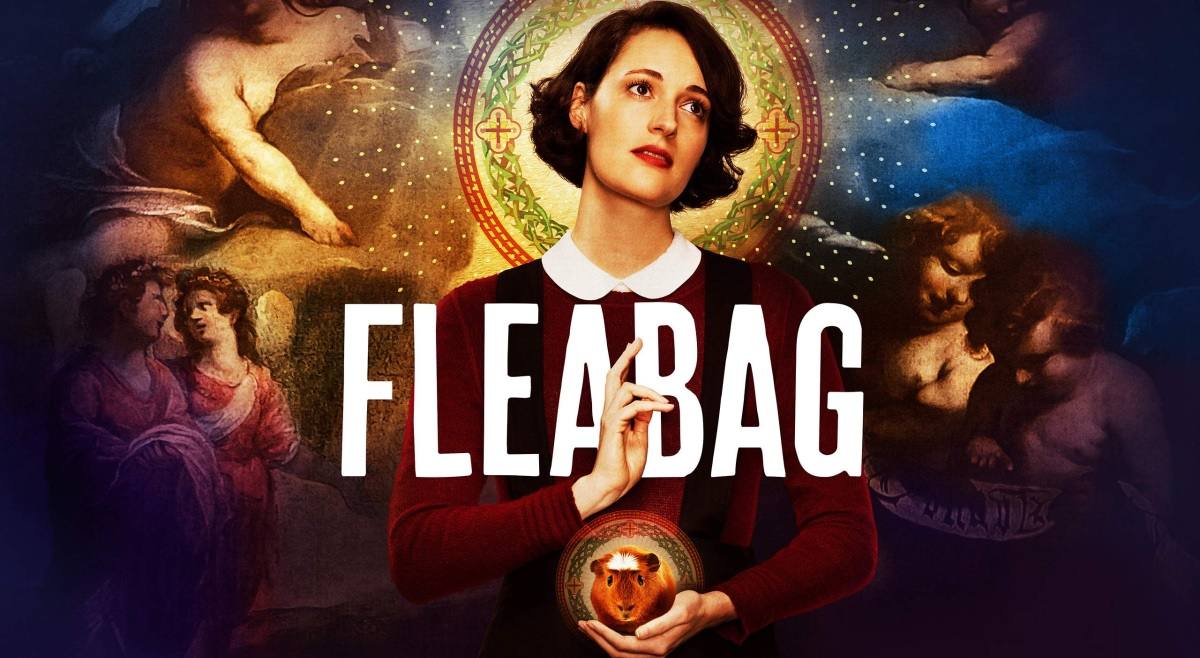 In the final moments, it all wrapped up with a heartbreaking assurance “It’ll pass.” Sadly, it’s not the case with Fleabag Season 3. Just like Fleabag’s desire for the forbidden Priest, our hopes for the third season refuted by Phoebe Waller-Bridge. But it doesn’t mean that the network said goodbye to the show. Once Phoebe had the same thoughts for the second season. So is there hope that Fleabag Season 3 to return? Perhaps!

Phoebe Waller-Bridge’s black comedy Fleabag was inspired by her solo show performed in 2013. It follows Fleabag, a well-groomed yet flawed young woman who always creates chaos around her. She struggles to deal with her trembling café while coping with her life in London. However, the tragedy hits her hard, leading her to question her worth. But Fleabag learned a life-changing experience during this process.

Will There Be Fleabag Season 3?

Phoebe, the face behind the show, hasn’t promised that Fleabag will return for the third season. In fact, she disheartened the fans to stay hopeful for the third run. Phoebe told BBC that she had already thought about the show’s future and now she believed that the curtain had finally dropped. In another interview, she reiterated that the show feels complete, and it’s all done.

Phoebe Called It A Complete Story

Soon after a couple of months, Phoebe said that it felt that the past two seasons were the immense journey of Fleabag’s life. In the last season, Fleabag began her journey as someone who questioned her worth and hated herself. But in the end, she learned the value of love and forgiveness. Speaking on the finale, Phoebe said she loved the story arc and respected how it ended.

In the finale, when The Priest rejected Fleabag, she just used her eyes to ask the camera to remain behind her when she walked out of the frame. On which, Phoebe said the idea behind it was someone would notice Fleabag’s intention. As it was those rare feelings that would suppress her, and it’s unclear when she’ll learn to tackle it. Now, Phoebe doesn’t want to bother Fleabag and her feelings. She added, let it end that way.

Amazon Prime Looking Forward For The Next Run

The streamer head Jennifer Salke stated that nothing would make them happier than Phoebe returns with the third season. Salke also said that she’s more likely Phoebe’s stalker, and anything Phoebe would bring to the streaming world, Amazon would immediately sign it. Well, it’s a good indication that the show could return if Phoebe desires to.

In case that history repeats itself, then the third season more likely will return. If we look at the TV adaptation of Phoebe’s stage play, it was initially supposed to run for only one season. During the THR’s Television Critics Association panel, the creator said she decided not to come up with the second season. But later, she surprised the fans with the second outing. So, we can expect that the same could happen in the future if Phoebe changes her mind regarding Fleabag Season 3.