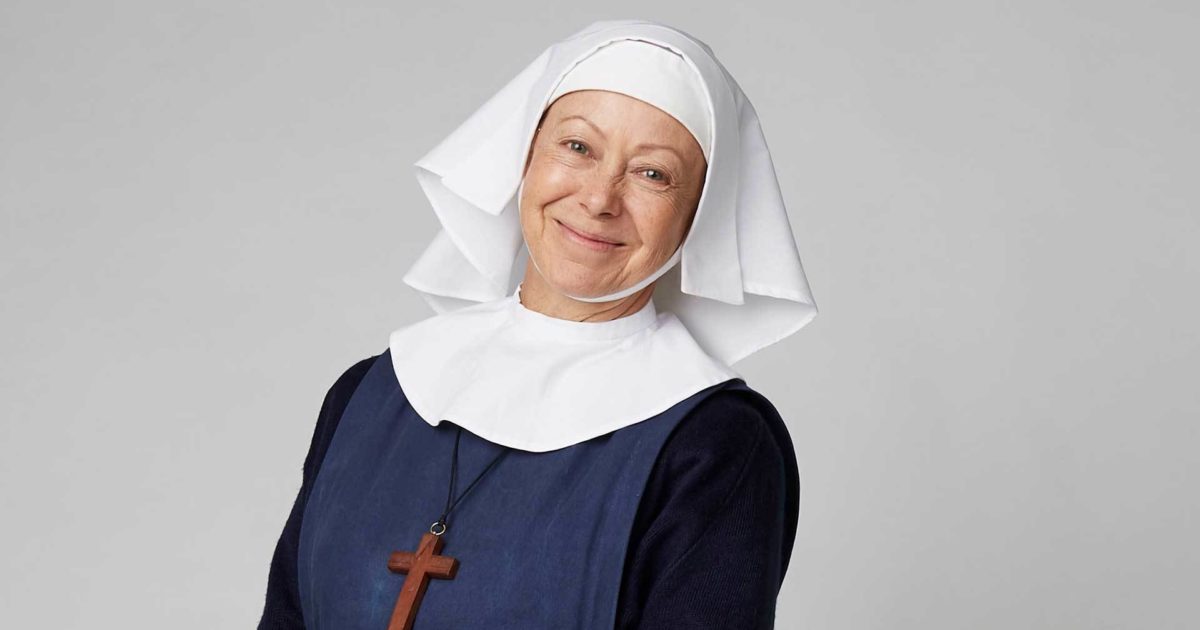 Call The Midwife Season 10 Episode 5 will delve deeper into the emotional stories running in people’s lives, which doesn’t seem pleasant. However, the interesting part of the current chapter highlights Sister Julienne and her efforts to deal with every case. Though she appears ready to handle everything yet, it would soon turn into an emotional roller coaster ride for Julienne. Well, if you’re wondering how then let’s look deeper into the current chapter.

Call The Midwife Season 10 Episode 5 will see Sister Julienne in action. Throughout the current chapter, fans will see Julienne step up in a huge role as she attempts to take on Sister Hilda’s duties.

In the initial stage, it seems a proud moment for her dealing every case all alone. Even she seems determined to accomplish every task as expected from her by using her knowledge and skills at the best. But in the end, it looks like Julienne will finally realize the value of Sister Hilda and how she used to handle everything.

As per the official synopsis of this episode, “With Sister Hilda away on a refresher course, Sister Julienne steps in to carry out home visits. The new Pupil Midwives are settling in well, and there is a sense of hope in the air. Meanwhile, examining expectant mother Vera Sands during a routine visit, Sister Julienne is concerned by her toddler daughter, who displays troubling symptoms.

Determined to find out what’s wrong, Dr. Turner and Sister Julienne are on the case. Elsewhere, an overly protective mother struggles to cope with her daughter’s teenage pregnancy and is insistent on keeping it low key, much to the frustration of new Pupil Midwife Nancy Corrigan.”

Call The Midwife Season 10 Episode 5: What To Expect?

As Sister Hilda goes to pursue a refresher course, she will leave all her responsibilities behind, which later Sister Julienne will take over. Now Sister Julienne has to look over the new midwives. They have just arrived and seem to settle well by themselves. But Julienne seems too concerned, so she overlooks each of them, including their cases.

Meanwhile, examining Sands, Julienne asks Dr. Turner to help to check Sands’ toddler condition. Sands’ toddler daughter shows some series of strange symptoms, but it’s unclear at this moment what happened to her. Will the pair come up with a solution?

Call The Midwife Season 10 Episode 4 explored the World Cup fever while dealing with the new cases. Fred put on a bet for the 1966 World Cup and assumed that he would win the bet. And Violet was unaware of Fred’s move. But when England reaches the finale, Fred doubted his decision as West Germany seemed a tough competitor for England. Meanwhile, the Nonnatus House was waiting for the new midwives to join them.

Call The Midwife Season 10 Episode 5: When Will It Air?

Call The Midwife Season 10 Episode 5 will air this Sunday. The upcoming chapter will air on May 16, at 8 pm only on BBC One. The latest episode will drop every Sunday on BBC One with a runtime of 60 minutes. So don’t miss it. 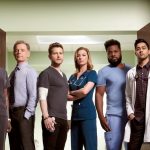 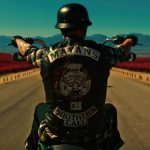