Prodigal Son Season 2 Episode 13: The Last Weekend Will Bring The Last Ride, Will Someone Die? 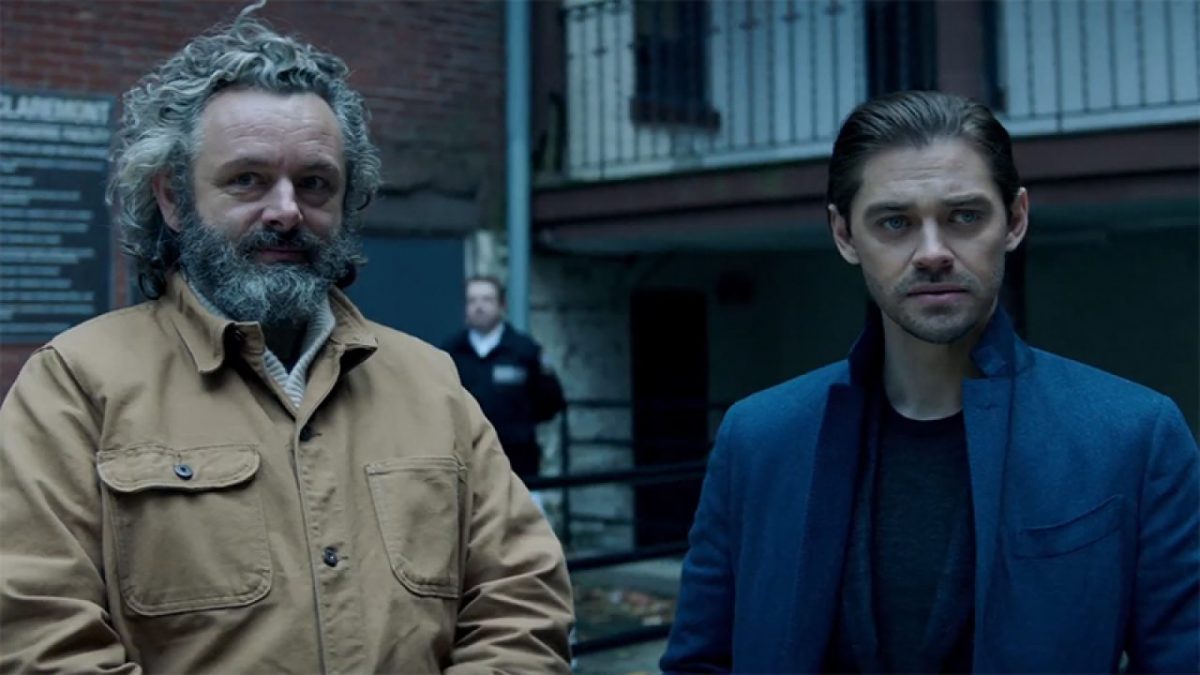 Prodigal Son Season 2 Episode 13 is set to bring the ‘killer ending’ for the fnas. Will Martin be able to prove that he is a good father? He will definitely get a chance to do so. However, it depends on him whether he succeeds or not. Prodigal Son’s character will lookout for a killer. The finale episode will be full of drama, suspense, adventure, and thrill. Let us look into the details below.

Prodigal Son Season 2 Episode 13 is entitled “The Last Weekend.” Chris Fedak and Sam Skalver are the writers of the episode. Everyone will look out for the serial killer “The Woodsman” in this episode. Could the killer be someone from their own? The possibilities are high. With the episode being the last of all, each one’s life is at stake. Malcolm could be seen to go completely over the edge.

The killer ending is about to put everyone in shock. Martin has been the skeptical character from the beginning of the show. And in the finale episode, fans will see him trying to kill Malcolm. Will Malcolm give up so easily? Are there chances for either Malcolm or Martin to die? Everything is soon going to clear as the release is almost on edge.

Meanwhile, the episode’s official synopsis reads, “The search for a serial killer known as ‘The Woodsman’ might help the NYPD find one of their own.”

Prodigal Son Season 2 Episode 13 is the final episode of the season and the series as well. Unfortunately, there will not be any more episodes ahead. Fox recently announced the cancelation of the show. Indeed, Prodigal Son was only meant for two seasons.

“The Last Weekend” will be the end of the road. Therefore, all the cliffhangers will be covered and be given an ending. All the question which arose in your mind ever since the release of the show is soon to clear in a few days. Some are about to die, and some will be wounded for a lifetime.

The last released episode of the season was “Sun and Fun.” Vivian takes Martin to a rural mansion. There she reveals a brutal plan to him. Vivian chooses some harsh methods to break Martin to a point where he accepts to be her companion. Malcolm, on the other hand, deals with the repercussion of his father’s trick. He soon realized that it is Vivian who has captured his father.

Malcolm then allows himself to be captured by Vivian so as to save his father. He is soon held captive. Furthermore, Martin is forced to see Malcolm die by Vivian. Somehow, Martin manages to save his son. He then stole a speedboat and flew away with Malcolm by his side.

Prodigal Son Season 2 Episode 13 will release on Tuesday, May 18, 2021, at 9 pm ET on Fox. This is the end of Prodigal Son, as there will not be any more episodes or seasons ahead. So, you better not miss the chance to enjoy the ending. Stay tuned for more information in this space.