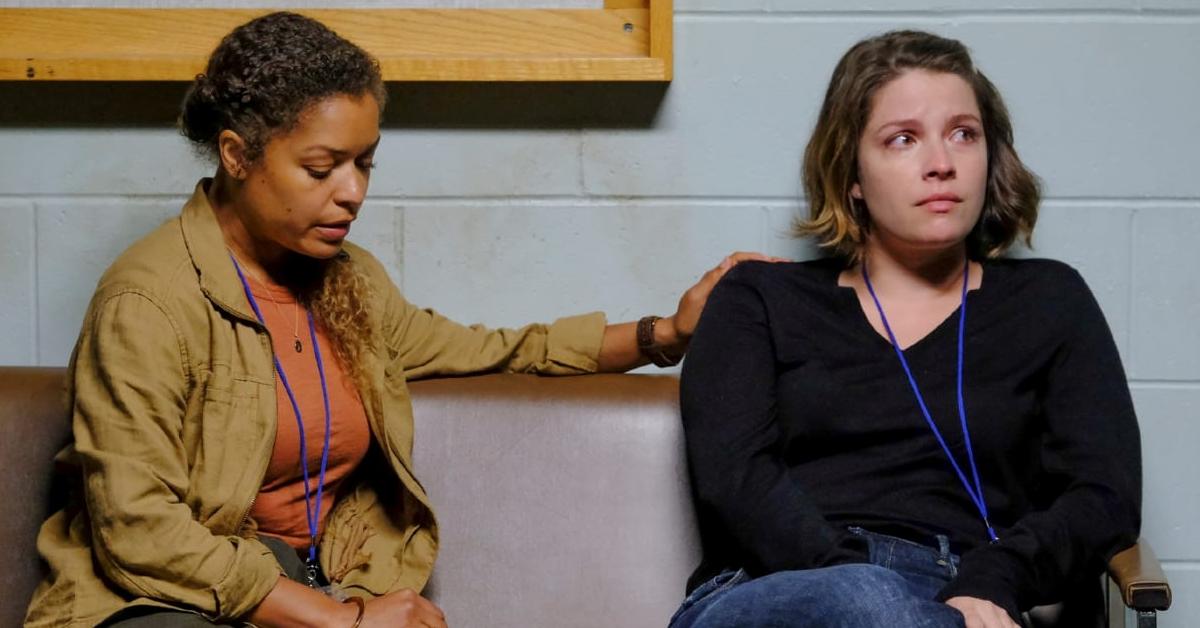 Tonight, The Good Doctor Season 4 Episode 19 will begin the two-part finale events, which would change the entire scenery of this season. This will happen at least in the case of Shaun Murphy, who would head to Guatemala with other doctors. Well, Shaun seems in the right shape as he finally found a proper distraction from his loss. But the nineteenth episode is going to be intense as the doctors’ team would face severe complications while dealing with the people’s life.

The Good Doctor Season 4 Episode 19, titled “Venga,” is directed by Mike Listo and written by Liz Friedman. In this episode, the St. Bonaventure team will travel to Guatemala with the only motive of being philanthropic. The team will travel to support the rural hospital suffering from the lack of resources and experts. So Shaun, with other doctors, heads on a surgical mission.

The team will encounter a small society that is in desperate need of help. And the team finds themselves in a baffling situation. Due to limited resources, the team must find a proper solution to deal with their surgical mission. Meanwhile, the team should identify whom to help first in this daunting task. On the other hand, some complicated issues are awaiting Shaun at home, while Shaun is thriving at work. Lea, on the other side, will continue to go through her personal struggle all alone.

Things Will Move Quite Fast

The St. Bonaventure team is traveling to a remote place to help the patients in need of help. And while focusing on the task in front of them, they need to let go of their personal problems. As we last saw, some of the doctors had a hard time facing the cruel reality and letting it go.

Although Glassman looks fully focused on the task yet his memories related to Debbie would haunt him during the process. Meanwhile, Shaun is seeming a bit optimistic and in the right shape after facing what happened in the campaign trip. And the new pregnancy case might bring some spiral of thoughts related to Lea’s pregnancy. Will he able to handle the case?

In The Good Doctor Season 4 Episode 18, titled “Forgive Or Forget,” the team’s mentor faced divorce. Dr. Glassman was facing a rough time with his wife Debbie as he accidentally set off his home security system, which he installed in hopes that his wife could get rid of her gun. But he found Debbie with the gun pointing directly towards Glassman. However, after a fight, Debbie called it to quit when Glassman promised to work on their relationship.

Meanwhile, both Shaun and Lea faced another trouble on the campaign trip as Shaun tumble and dislocated his foot. However, to recover circulation to Shaun’s toes, Lea was forced to execute an emergency surgery while semi-conscious Shaun guided her during the process. On the other hand, Park finally put an end to his mysterious relationship with Morgan. Meantime, Claire decided to move on from her past.

The Good Doctor Season 4 Episode 19: When It Will Release? 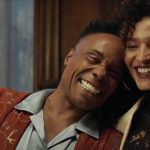 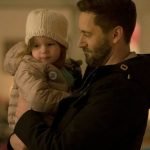