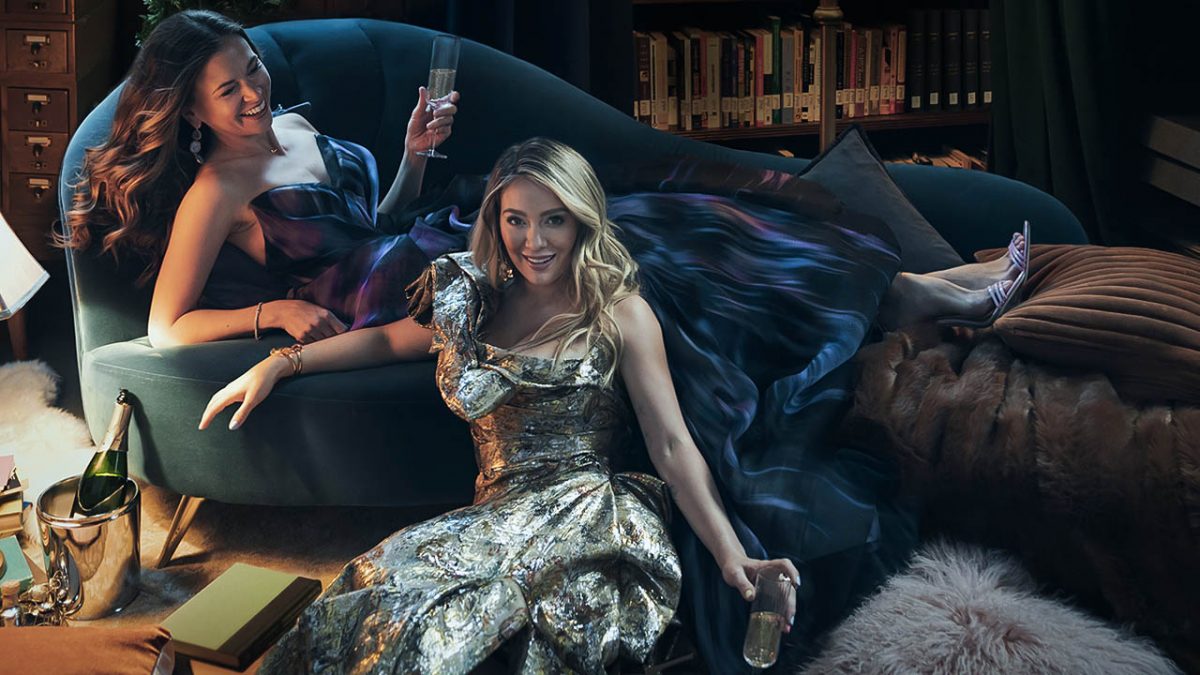 Things will get complicated in Younger Season 7 Episode 11 as Liza and Charles would decide to give a second chance to their relationship. However, it would somehow leave Liza in a drastic situation. Well, she should think before working on her decision. Meanwhile, Kelsey has been trying to take control of her life. But things don’t seem to move in the way which both the women imagined. Can they tackle this situation? Let’s see!

Younger Season 7 Episode 11, titled “Make No Mustique,” will follow the aftermath of Liza and Charles’s last encounter. It looks like the couple is trying to forget about their past problems by focusing on a fresh start. Thus, Liza and Charles will head for an exotic trip in the upcoming episode, where they would come pretty closer than before. It would continue to portray their growing intimacy.

But during this trip, Liza will learn some crucial information about Charles, which would make her rethink her decision. Elsewhere, Kelsey will finally find a new apartment and vacate Liza and Maggie’s place. And Lauren will throw a housewarming party for Kelsey in this joyful moment, which will end with a surprise.

Liza tried to please Charles throughout this season through her little efforts until she once again found herself in the baffling situation. But it seems the tense situation between them is somehow smoothened up as the couple seems to enjoy their time romantically. But it looks like Quinn could once again destroy Liza’s peace. Well, Liza is unaware of Charles’ motive regarding Inkubator. Qu inn, on the other side, doesn’t think Liza is the right match for Charles.

It would indeed come up with plenty of chaos in Liza’s life. However, deeming Liza’s desire for Charles, it looks like she would go to any length to please him whether it would cost their Inkubator. As Charles has an eye on it, which we saw in the past episodes. Kelsey is dealing with her own problems, and Liza might make a wrong decision.

In Younger Season 7 Episode 10, entitled “Inku-baited,” Charles decided to meet Liza for Inkubator. Charles was immediately impressed by Liza’s work after receiving nonstop phone calls about the book. He further chose to talk about the book with her and Kelsey. However, Kelsey suspected something is wrong, while Liza decided to give him a second chance.

Later at dinner, Charles surprised Liza by sharing that she’s the sole reason he pursued this career which quickly smoothened the grudges between them. Meanwhile, Clare was upset after learning that Kelsey is still with Rob. That later ended up with Kelsey landing Liza and Maggie’s place before starting her search journey. Elsewhere, Maggie’s art show did not go that well until a well-known art critic’s rave review altered the situation.

Younger Season 7 Episode 11: When Will It Air?

Younger Season 7 Episode 11, titled “Make No Mustique,” will land soon on the network. It will air on Thursday, June 3, at 3 am ET only on Paramount+ with a runtime of around 20-31 minutes. You can also catch the latest episode on Hulu. Further, you can watch the episode on rent on iTunes and Vudu. So don’t miss it, and stay tuned for more updates.