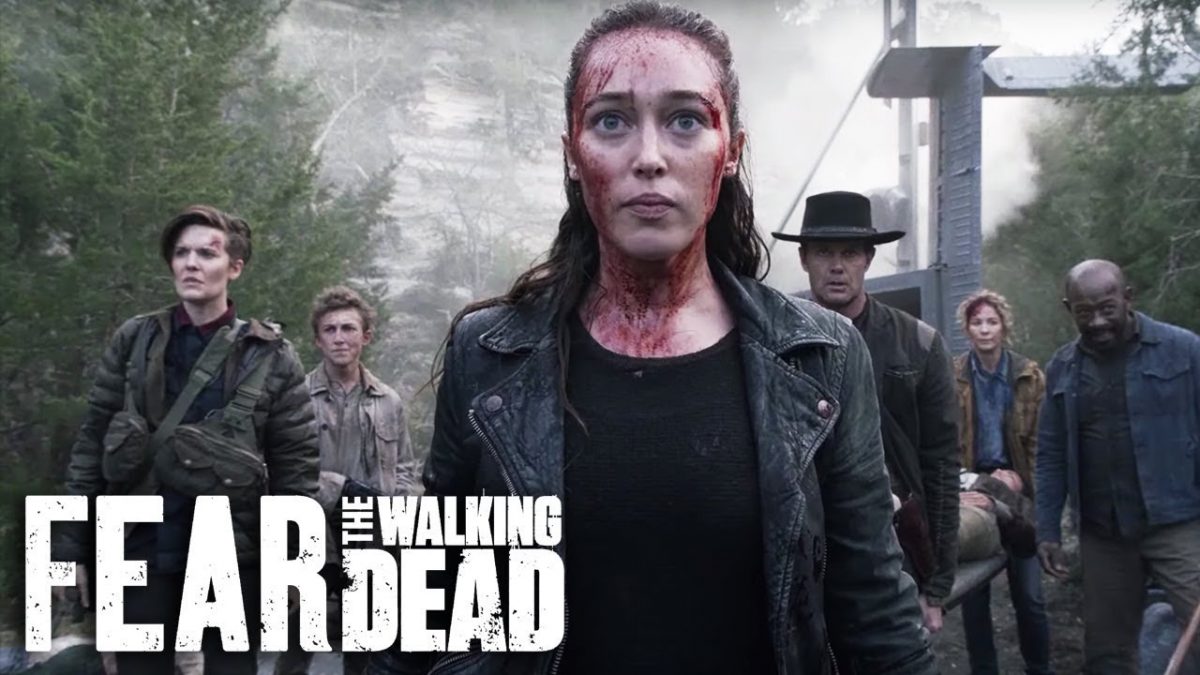 Fear The Walking Dead Season 6 Episode 16 will be a fast-paced finale where the characters would deal with the impending dangers on their own. Throughout the series, they have stayed in the pack and helped each other. However, it won’t be the case in the finale, as death is hanging over them. Will they survive? Is it the end of the survivors and humanity? Whatever will happen, it indeed explores the deeply hidden feelings which the characters have buried deep down inside.

Fear The Walking Dead Season 6 Episode 16, titled “The Beginning,” will follow the ten missile launch aftermath. It feels like there’s no way to alter the warheads that are destined to explode, and neither of our beloved characters is safe from this destruction. Now the survivors could do anything to save themselves from this impending danger.

Things might turn more chaotic as the race for life might break their bond. However, it looks like only Alicia is safe from this nuclear warhead. But Morgan and Strand could go to any length to save others’ lives, even if it cost their lives. However, they must act fast before the missile hits the surface.

As per the promo, it seems Morgan has left all his hope to survive. But before dying, he shares his true feelings with the love of his life. We can see him hugging someone, which could be Grace, as we saw the spark between the two that elevated in this season. Meanwhile, an announcement alerts the rest of the survivors to leave the place as soon as possible.

However, Strand doesn’t seem to help others at this point as he tries to run away from the location as far as possible to protect himself. But it would indeed create some guilt feelings. However, it remains unclear who’s baby is in the carriage. But deeming this season’s story arcs, Sherry, Dakota, Teddy, and Dwight might face deadly fate in the finale.

The last episode, titled “USS Pennsylvania,” follows Teddy’s deadly plan to launch the nuclear missile. However, being the former Weapons officer Riley makes his job easier as he’s aware of the submarine layout. Meanwhile, Strand, Morgan, and the rest of the survivors struggle to enter the submarine. However, when they break free, they discovered a group of walkers who once were the submarine crew.

Fear The Walking Dead Season 6 Episode 16: When Will It Release?

Fear The Walking Dead Season 6 Episode 16, titled “The Beginning,” will serve as the season finale. It will air tomorrow on June 13, at 9 pm ET only on AMC. The online subscribers can catch the finale live on FuboTV, DirecTV, YouTube TV, and Vudu. Even you can buy or rent on Amazon Prime Video. The show is also available to stream on Hulu. Stay tuned for more such updates. 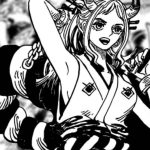 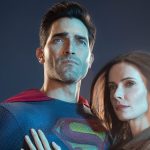