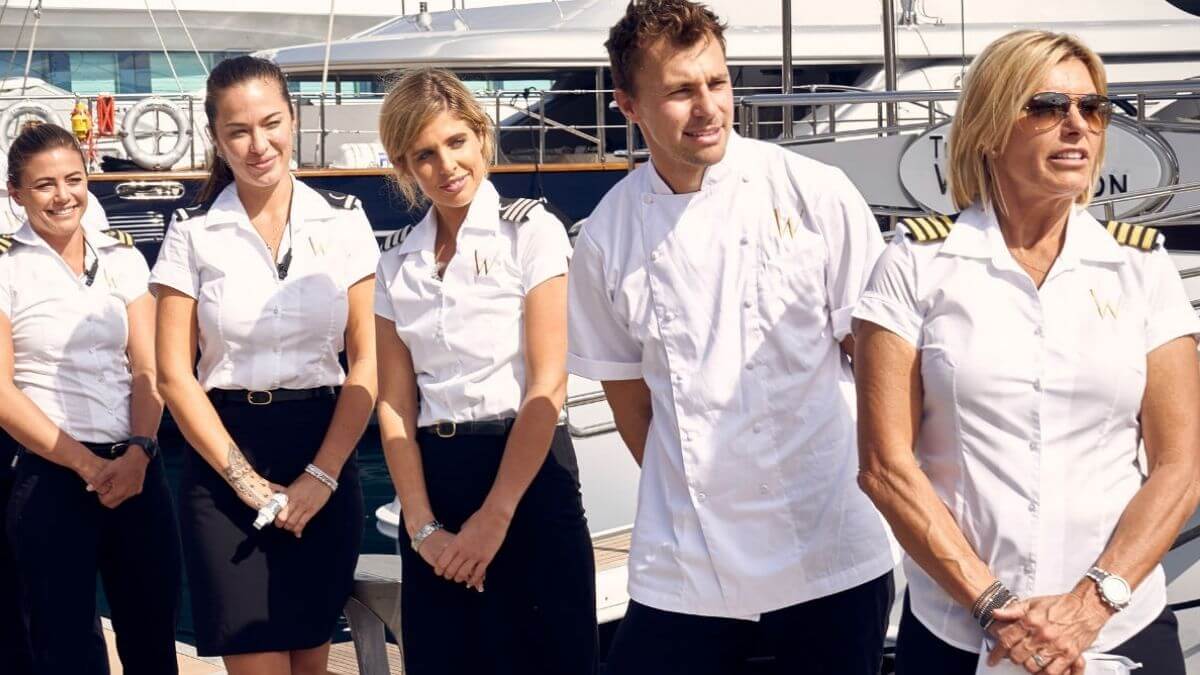 Below Deck Mediterranean Season 6 is finally returning amidst the crisis, and it will be entirely different from its last season. But, the sixth season was filmed during the crisis, so the entire crew will be seen isolated on the boat. That means more wild fun, hilarious dances, exotic dinner, and of course, a hell of the battleground, especially when the boat romance will take a drastic turn.

Bravo’s reality TV show Below Deck Med debuted back in May 2016. The show follows the lives of the crew members working and living on superyachts. It mainly focuses on how the crew tackles the guests during the charter season while dealing with other issues. The entire season consists of six weeks of filming where the Bravo’s cast replaces the original crew of the yacht.

Below Deck Mediterranean Season 6: What To Expect?

On this incredible season, Captain Sandy will return with a completely new crew. They board the 180-foot mega-yacht named Lady Michelle and commence a new journey to Šibenik, the oldest Croatian town located on the Adriatic Sea’s shores. However, there won’t be any shortage of drama as the co-workers will indulge in yachtie flings while the newly single Malia will realize that boat romances are pretty dangerous.

But soon, the tension will escalate as the grudges between the crew members will disrupt the workflow. Further, a severe crisis with exceptional modification in the crew structure will disturb the boat’s dynamic. Even some new changes in one department head’s management style will affect the workflow of the other crew members. Amidst these issues, the charter will have wild guest encounters, surprising hook-ups, and over-the-top heated arguments that to in the hot tub.

Captain Sandy Yawn and Malia White as bosun are back with Below Deck Med Season 6, which will finally return to Croatia after a long time. However, they will be joined by a diverse new crew in this journey. These include Chef Matthew Shea, who worked for Rupert Murdoch and Hugh Jackman. Chief stew Katie Flood will also join the team, with the solid experience to manage the charter and private yachts.

Joining her will be Courtney Veale, with variable experiences from several different industries. On top, Lexi Wilson, who presented the Bahamas in the Miss Universe pageant, will join them with Mzi “Zee” Dempers, who has a family history of yachties. Lloyd Spencer, a former European tour guide, will also join deckhands David Pascoe who once worked as a beach lifeguard.

Below Deck Mediterranean Season 6: When Will It Air?

A piece of bright news for Peacock users as Below Deck Med Season 6 will land on the streaming platform a week ahead of its official cable launch. The new episodes of the special season 6 will start airing from Monday, June 21, on Peacock. However, the series will return on June 28, at 9 pm ET/PT on Bravo. Every new episode will drop weekly on Mondays, and you can also stream them one week before on Peacock. Furthermore, you can binge the first five seasons of Below Deck Med only on Peacock. So don’t miss it. 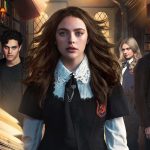 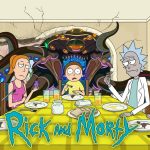