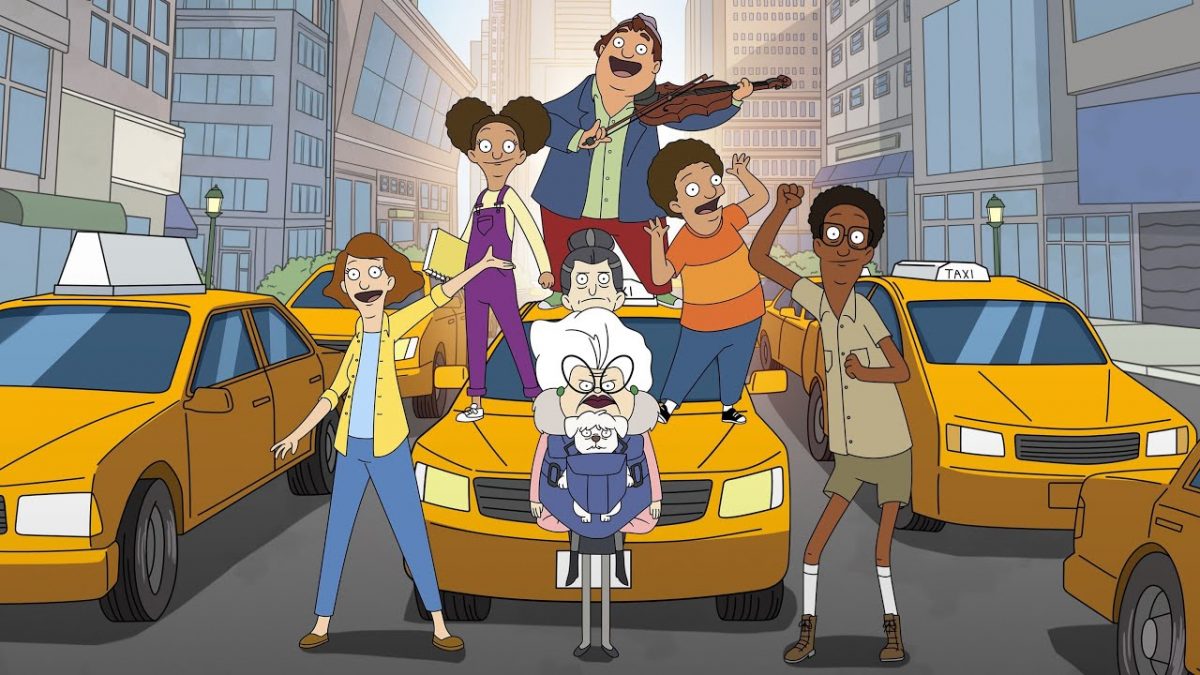 It looks like Tillerman will find themselves in a new set of trouble in Central Park Season 2 Episode 4. Well, the family is known for their fair share of problems, and it might escalate in the following chapter when Bitsy comes with a new scheme. However, Bitsy’s duped nature could bring trouble to her own plate. Now let’s see how things would move in Central Park Season 2 Episode 4, especially in Molly’s comic world.

Central Park Season 2 Episode 4, titled “Of Course You Realize This Mean Ward,” will shift its focus on Owen. Owen will oversee a kids’ field trip in Central Park. But the trip would bring some chaos which will make his managing duty a bit troublesome. Meanwhile, Molly and Cole will engage in helping Brendan with the indoor kite competition. Well, it could be a great time for Molly to be on good terms with Brendan. Elsewhere, Bitsy and her brother work together on their memoirs.

Well, Bitsy has been trying harder to get Central Park rights, but her plans are often interrupted by Tillerman’s family. However, this time, she would come up with a new and evil scheme to trouble Owen during his field trip. While Owen seems too busy working with the kids navigating them through the park’s corners, Bitsy’s arrival could make things more difficult. Meanwhile, dealing with the kids won’t be too easy for Owen. However, even after stumbling on his way, he could end up with a good time with the kids on the field trip.

Finally, Molly will find a way to stay close with Brendan. The entire process to train Brendan for the competition would bring the two closer. Molly has a huge crush on him, and Cole is somewhat aware of his sister’s feelings. Perhaps this time, Brendan would appreciate her efforts. Moreover, we can expect that Molly would find some time to sketch her quality time with Brendan.

Central Park Season 2 Episode 3, titled “Fista Puffs Mets Out Justice,” opened up with Molly feeling insecure and turned to sketch her comic. However, in her comic world, Fista Puffs realized that Sha-Boom is evil during the training session. But Haze apologized for her behavior. Meanwhile, in the real world, the family shares harsh comments at dinner.

But soon, they realize that how silly they’re behaving and immediately resolve the issue. Soon Molly reveals that she felt uncomfortable when Hazel and Shauna were laughing at Molly’s joke. Meanwhile, Paige told her embarrassing story. Molly soon returned to her room and amended with Haze and Sha-Boom at her comic world. Likewise, she amends Hazel and Shauna in the real world.

Central Park Season 2 Episode 4: When Will It Release?

Central Park Season 2 Episode 4, titled “Of Course You Realize This Mean Ward,” will return next week. It will air next Friday on July 2, at 12 am ET only on Apple TV+. The new episode will air every Friday with a runtime of around 22-26 minutes long. However, due to the exclusivity, Central Park is only available on Apple TV+. You can also access the show for free for a seven-day trial period. So don’t miss it. 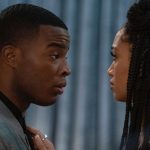 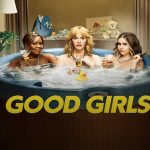