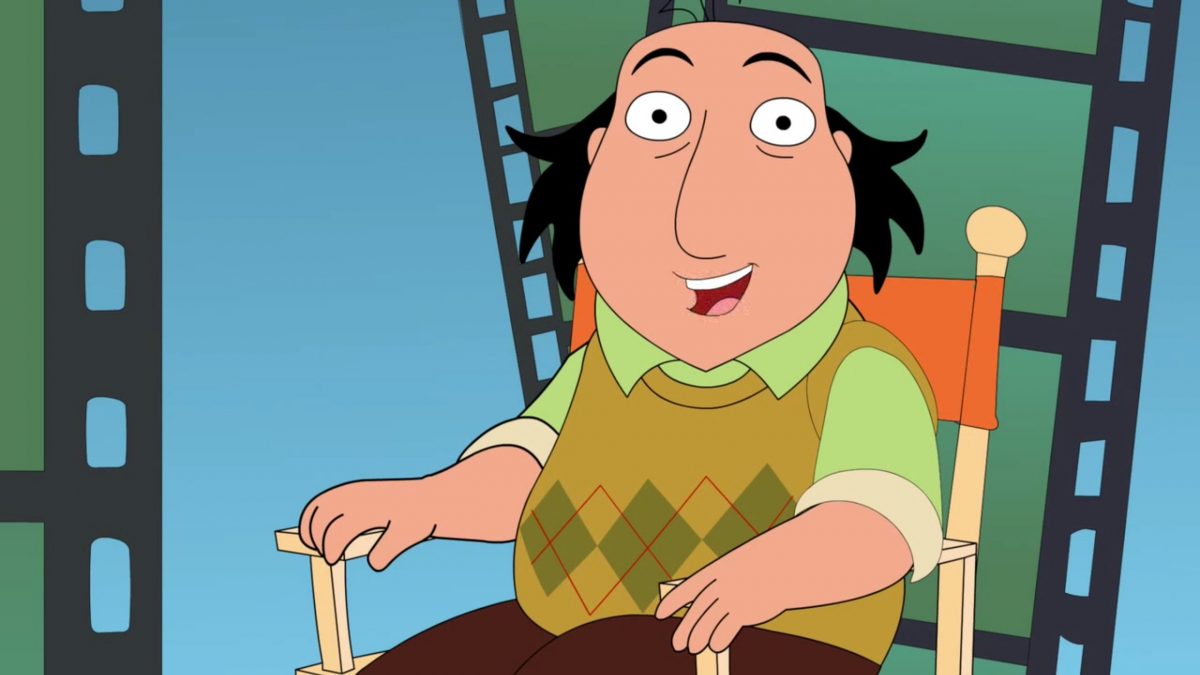 The Critic co-showrunner Al Jean finally broke the silence on The Critic Season 3 after putting the future of The Critic in limbo for several decades. The cult-favorite comedy series ran for only two seasons. But in the early 2000s, the show inspired several webisodes and received many positive responses. However, despite being one of the popular shows of that era, The Critic Season 3’s fate is still up in the air.

The animated series The Critic was created by Mike Reiss and Al Jean, which debuted in the early 90s. It follows the life of 36-year-old Jay Prescott Sherman, a New York film critic whose review TV show “Coming Attractions” airs on the Philips Broadcasting cable network. However, he appears as mean-spirited, elitist, and cold while reviewing the parody of film references. While thriving in his professional life, he struggles to form a balance in his personal life.

The Critic Season 3: Is It Happening?

Despite The Critic Season 2 received high ratings than its debut, the network canceled it after its second run. However, in early 2000 the series again saw a new beginning as webisodes on AtomFilms and Shockwave before going latent. But still, after 20 years of its absence, many fans remain hopeful that one day The Critic could return. But unfortunately, we have some bad news for you.

Speaking on the latest crossover with Disney+’s Loki and the long-running sitcom Simpsons, Jean discussed the possibility of The Critic Season 3 on Disney+. Jean divulged that Sony owes the series, so there’s no chance that Disney+ could bring a character that it doesn’t own. He added that if the streamer had to do it, they had already pitched the show to them. So, there’s no chance that The Critic Season 3 would return in the future.

Jean Discussed The Possibility Of Its Return

Furthermore, Jean’s statement makes sense. As nowadays, many TV productions are just keeping their show in-house instead of partnering with other platforms. However, two years ago, Disney partnership with Fox and extended its library by bringing The Simpsons and Mike McMahan and Justin Roiland’s Solar Opposites. Many fans are still clamoring for the next run of The Critics. But Disney wouldn’t join hands with Sony to acquire the rights of The Critics.

Chances Are Quite Low

In addition, the present world of film criticism is quite different from the one portrayed in The Critic. Now, YouTube has several people to host their review programs on the platform. Thus, with the growing voices in a specific field, there would be a huge comparison with Siskel and Ebert’s critic’s review program. That would turn off Sherman’s profession in the future as well.

As of now, it remains dubious whether or not The Critic would return for the third season. However, if someday Jean and Mike return with some different story arcs, then it would be possible that fans could see more of the third season. But, following Jean’s statement, there’s pretty low chances of the series to return. 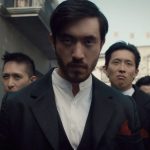 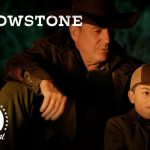