The Walking Dead Season 11: Trailer Teased Reapers Will Return! What Will Happen Next? 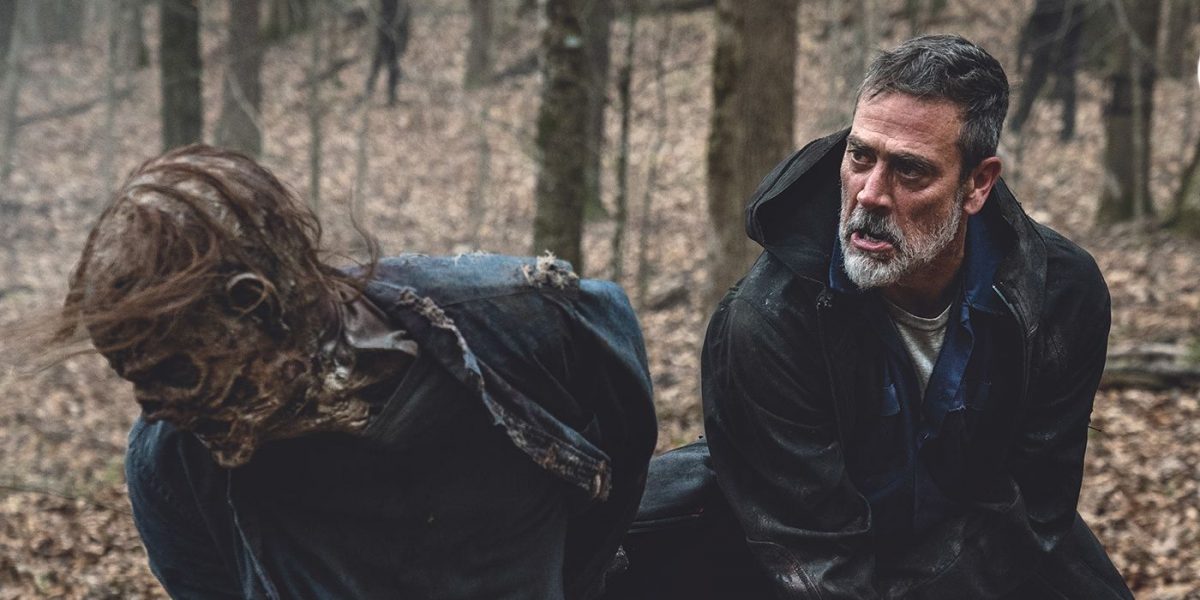 The brand new trailer for The Walking Dead Season 11 teased the dreadful fate of the survivors and how their journey will look like in the final season. Lately, on AMC’s popular zombie show, apocalypse continued to bring challenges in the main character’s life. But now, things have turned awful as in the last season, Alexandria took a gloomy hit. Now the remaining survivors have to piece up everything that is left.

However, for Maggie, Carol, Daryl, and the rest of the survivors’ resources will again become the central issue in The Walking Dead Season 11. Meanwhile, their attempt to rescue the children of other communities that previously crumbled under several forces will put their life at risk. Chiefly, some of their members are still imprisoned, and the Reapers are on their way to haunt others. So now, let’s see how the survivors tackle this situation.

AMC has recently unveiled the new trailer called “Threatened” that teased that whoever tries to cross the Reapers will pay the high cost for it. It shows how the Reapers punish their victims by stringing up them on the side of the road. Well, one of the Reapers had already attacked Daryl and Maggie in “Home Sweet Home,” where Maggie left with a vague message “Pope marked you.”

Early in June, The Walking Dead teased plenty of first-look images. Cassady McClincy, Lauren Cohan, Christian Serratos, and Melissa McBride all of them shown up fighting with new zombies. Meanwhile, the series shared another image featuring Jeffrey Dean Morgan’s Negan killing a zombie while dealing with his traumatic past with Lucille (his wife).

The series writer Jim Barnes dropped the first look at the script on June 24. As per Jim’s post, The Walking Dead Season 11 Episode 1, titled “Acheron: Part I,” will continue from where they left. Maggie and the group will return to Alexandria from a dire food mission. But what they find is that the food isn’t enough. So, Maggie proposes another plan which seems more like a suicide mission. However, they have no choice left as if Alexandria falls, it would eventually take them down too.

But suddenly, a violent storm erupts on the way that later forced them to find shelter in a subway tunnel. Meanwhile, those survivors captured by the strange soldiers are shifted to another hidden location. While The Walking Dead Season 11, Episode 2, titled “Acheron: Part II,” teased the walkers break into the subway. Now the group has to fight back to survive in the subway with their minimal strength. Elsewhere, Daryl, Yumiko, Ezekiel, Eugene, and Princess will stumble on a strange situation.

The Walking Dead Season 11: When To Expect?

Only a few days are left to see the second part of the finale on your screen. The Walking Dead Season 11 will return on August 22 with all-new eight episodes, while the final batch will return next year. However, the series has recently shifted to its new home, Disney+ in the UK. Due to the company’s acquisition of Fox. So it will begin airing the next day on August 23, on Star on Disney+ in the UK.