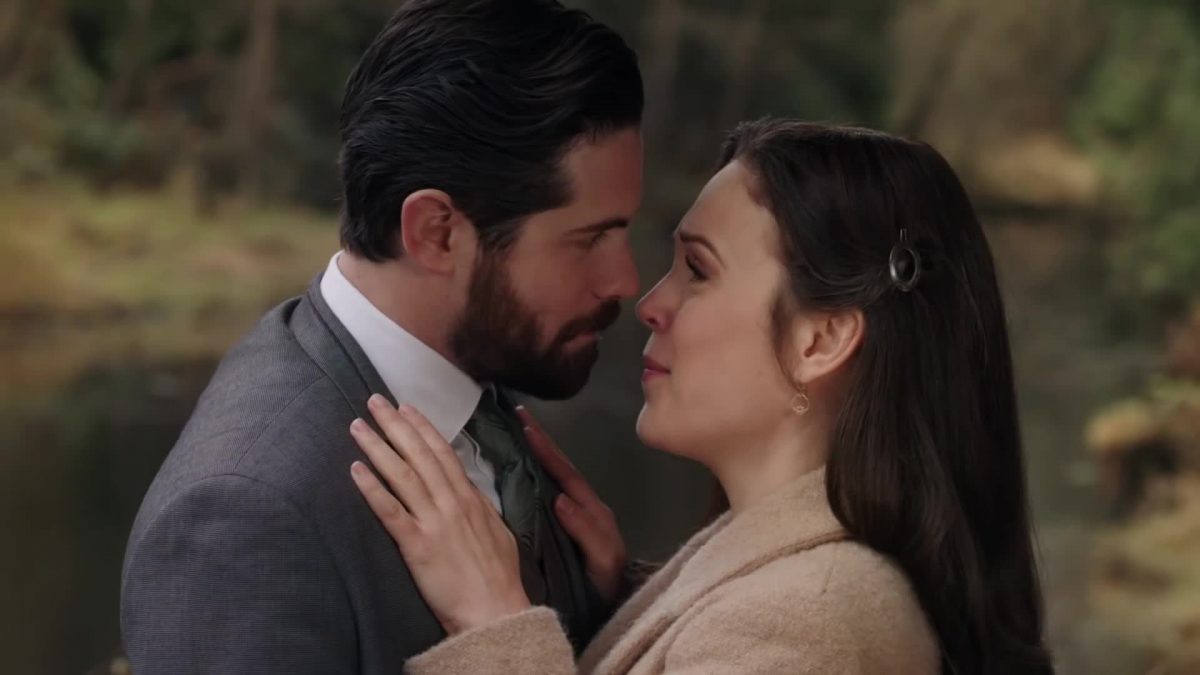 Elizabeth, a young teacher, is assigned to teach kids in a coal country classroom. Despite belonging to a high society background, she grabs the offer. That later became a life-changing experience for her. But now, as a single mother and widow, she faces some more new challenges. And her family in town, including Mountie Nathan Grant and Lucas Bouchard, support and help her to overcome those issues. Now let’s see how her love life progress in the next run.

When Calls The Heart Season 9: Has It Renewed Yet?

Fortunately, yes! During Sunday’s finale, Erin disclosed that the series would return for the next run next year. And there’s no surprise in it as the eighth season has been a strong rating performer of the network. The pilot episode received an average of three million total viewers. And soon, it became the most-watched scripted series on the ad-supported cable network.

Soon EVP of Programming at Crown Media Family Networks, Michelle Vicary, said they are proud of the series, including the incredible cast and crew. Vicary said that despite airing on the highly competitive Sunday night, it continues to mount in ratings in every season. And that’s why, it remains the top-rated show on Hallmark Channel.

When Calls The Heart Season 9: Filming Is About To Begin!

Only a couple of months after its eighth season wrapped up airing, the series creator, Brian Bird, shared a playful post teasing filming updates. The filming of the ninth run will begin on July 21 in the Jamestown set in Canada. But, pre-production has already started as the cast and crew recently teased some behind-the-scenes snaps.

Yesterday, Erin shared her annual beginning-of-filming snap. But unlike her usual selfies, this time, she took the picture in a car instead of a plane. Soon filmmaker Peter DeLuise shared the Valley Voice Newspaper office image, which Rosemary shares with Lee. On the other hand, the series’ official Instagram account shared Johannah Newmarch’s (Molly) snap of wardrobe fitting. Soon Andrea Brooks (Faith) shared a snap with Barbara in front of the mirror, stating, “It’s almost time!”

Recently, the Jamestown movie set shared the amusing story behind the famous church used in the series. It stated that the church used was formerly a third-row house. But, for the series, it was later renovated and moved to look like a regular church. Meanwhile, it revealed that the Mercantile was originally a church. It is built by the neighbors as a retreat to use the set.

When Calls The Heart Season 9: Will Nathan Leave The Show?

In the finale, Elizabeth chose Lucas over Nathan that left some of the fans in a daze. But, in a podcast, Bird ensured some notable stories aligned for Nathan. Elizabeth rejected him in The Kiss! But broken heart Nathan will find some comfort in Faith, as Faith and Carson’s relationship is on its edge to break. So, two broken hearts could bond and begin a new life.

Meanwhile, Hope Valley is still unaware of Wayman Walden’s true intention. But many people rejected his plans to build a factory on the outskirts of the town. Now, he might appear with some brilliant and clever schemes. On the other hand, Elizabeth is yet to resolve the problems related to the local school district. Moreover, it remains unclear if Carson and Henry could return after leaving the town in the finale. 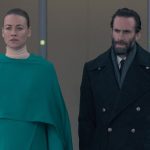 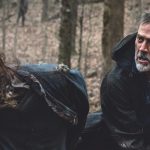