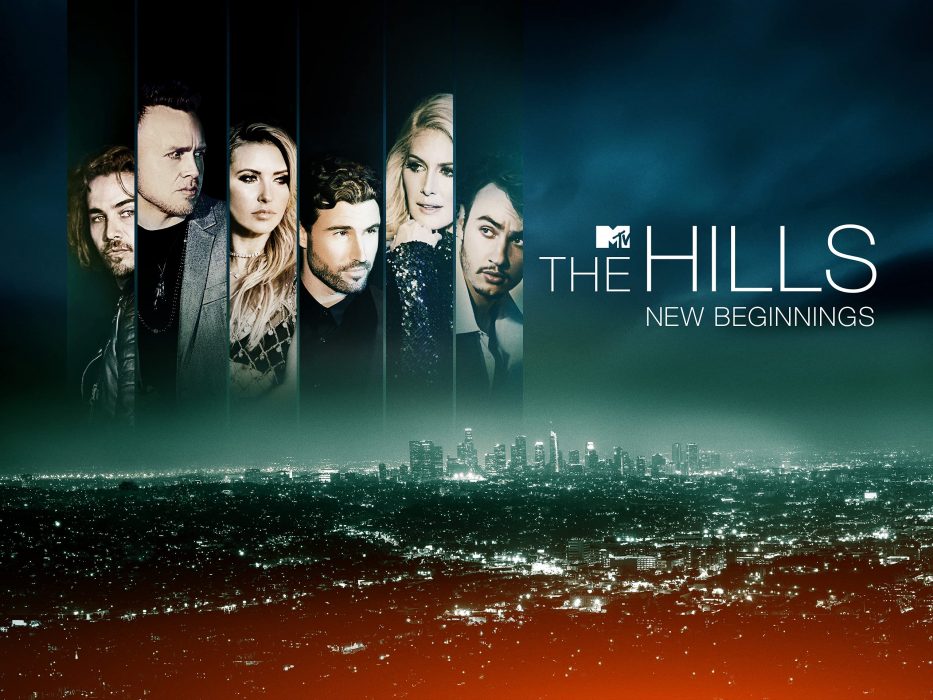 The second season of The Hills has finally picked up the pace, and its storyline is getting more and more interesting with every single episode. Also, it looks like a lot of stuff will happen in the next episode, The Hills: New Beginnings Season 2 Episode 12. For starters, Kaitlynn will talk about something really important with Jenner. But what is that?

Also, fans might see Wahlers and Pratts patching things up. Along with all that, the next episode will feature how Kaitlynn will address the rumor about her being pregnant. MTV has already released eleven episodes of the show, and the twelfth one is on its way. So, when will the viewers be able to watch it on the screens? Here are all the latest details.

When most of the networks are delaying their programming due to the Olympics, MTV is releasing a new episode of The Hills. It seems like the network is quite confident in the content and is planning to drop a big surprise in the forthcoming episode. The title of The Hills: New Beginnings Season 2 Episode 12 is “Timing is Everything.” And it looks like the individual story of every single character will take an interesting turn in it.

MTV also released the official synopsis of Episode 12 for the fans to have a glimpse of what will happen next. It reads, “Kaitlynn discloses the news to Brody about her pregnancy but concerns about him and Kris meeting each other face to face at the retreat. The Pratts & Wahlers finally tackle the dispute that has separated the group. Justin discovers the value of maintaining connections.”

In the eleventh episode of The Hills’ second season, there were rumors about Kaitlynn’s pregnancy swirling at Speidi’s wellness retreat. It happened when Kaitlynn was still trying to figure a way to disclose this news to her ex-husband Brody. She thinks that he might get disturbed after learning about her pregnancy.

The Wahlers and the Pratts tried to find peace, but their struggle continued. They are distracted by several life changes of their own. But they will likely settle everything in the upcoming episode. In the previous one, Brandon revealed some really shocking information regarding his relationship that shook everyone.

The forthcoming episode of the reality drama series will hit the TV screens without any delay. The Hill: New Beginnings Season 2 Episode 12 is all set to release on Wednesday, August 4, 2021. It will be available to watch on MTV at 10 PM Et. So, don’t miss it. 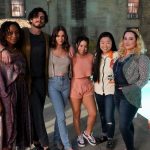 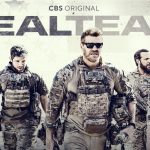